Last week was an extremely busy time for everybody at TXF as we uprooted ourselves from London to deliver our ECA Finance in 2013 Conference Paris.

The event started on the night of 11th with a guided walking tour of Paris, a wonderful clear and dry night, with the walk ending at a bar (that’s unusual for me!) – where oddly, many more delegates appeared than were on the walking tour! A good evening and start to the event – which covered two full days of plenary and break-out sessions and ended with a French exporters roundtable on the 14th.

Photos from the event are online now. A full report of the conference will be found on the TXF website later today. In addition, we will have results from our industry survey (taken at the event) and some video footage (interviews and a few select presentations taken from the event) online later in the week. Thank you to everyone that took part.

Say hello, wave goodbye
There is always somebody on the move in the trade world, and while in Paris we learned that Victor Eromosele, the CFO and general manger of finance at Nigeria LNG for the past six years plus, and with an industry career spanning 33 years (although he only looks 40) will be transiting into retirement this December. Victor is still going to be active as he is starting his own consulting company – ME Consulting Limited in Lagos. All the best Victor. Contact him at: ([email protected]).

We wave goodbye to Peter Jones, secretary general at the Berne Union, who is retiring after an illustrious career in trade credit and political risk insurance. Enjoy your sailing on the Hamble and the Solent. Lucky bloke! Need any crew Peter?

At HSBC in London, Joel Van Dusen has been appointed as the bank’s first global head of large corporates, tasked with shaping commercial banking’s strategic approach to its biggest domestic and multinational clients. In this newly-created role, he will be responsible for meeting large corporates’ needs, from credit to capital markets funding, advisory services, payments, cash management and trade finance. There seems to be a lot on your plate Joel.

Calling Korea
Well, we are always hearing about South Korean support for that country’s exporters – and now we have a smart deal going the other way, with Swedish 4G network telecommunications equipment and services getting export credit support for export to South Korea’s SK Telecom Company.

The $98 million facility, sole arranged by Deutsche Bank, is the first ever Exportkreditnämnden (EKN) supported loan facility for a South Korean telecoms company. The deal is funded by AB Svensk Exportkredit (SEK), providing invaluable support for exporter Ericsson-LG.
In Russia, Gazprombank and Sberbank have further immersed themselves in the export credit sector with a whopping $307 million deal for Russian power and electricity generating company Quadra – Power Generation. In a complex transaction the deal involved MEHIB  of Hungary, EGAP  of the Czech Republic and EKN of Sweden – with exports to Russia from these countries.

Bladex finds a sweet deal
The soft commodity finance market Panama-based Banco Latinoamericano de Comercio Exterior (Bladex) closing a $125 million syndicated pre-export finance facility in favour of Guatemalan-based Ingenio Magdalena SA (Imsa). The deal was up-sized to take in some of the over-subscription. The company is one of the largest sugar producers Guatemala, and one of the largest exporters of refined sugar in Latin America. With favourable pricing on this deal, Imsa is looking to refinance its existing debt with a combination of this loan and a proposed $400 million senior notes issue.

And finally...
We look forward to seeing you in Munich next week for the TXF Short-Term & Supply Chain Finance Conference 2013 at the Westin Grand, Munich on 25-26 November. If you haven’t already booked, do contact us to reserve your place.

Have a great week. 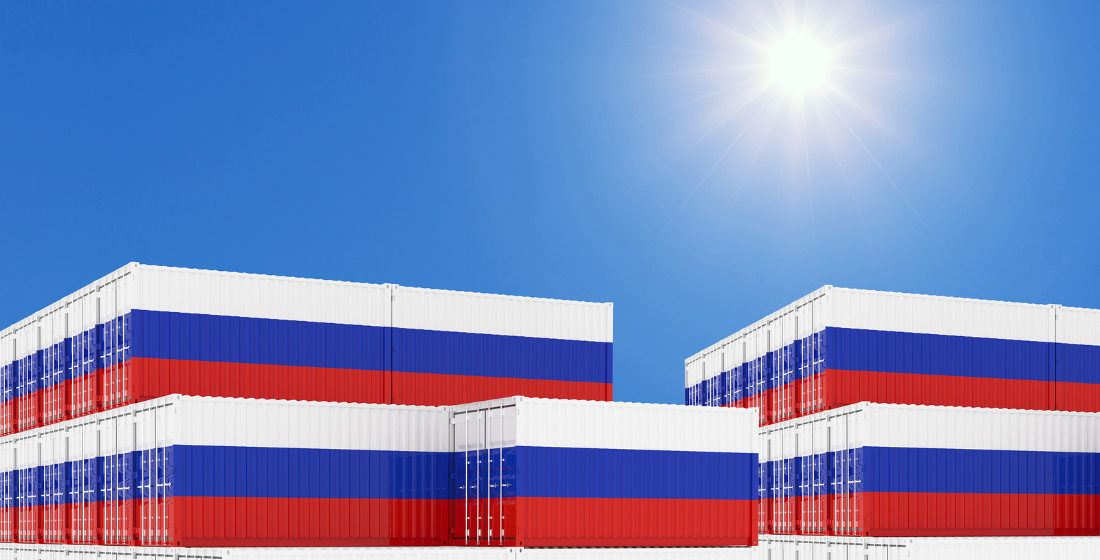 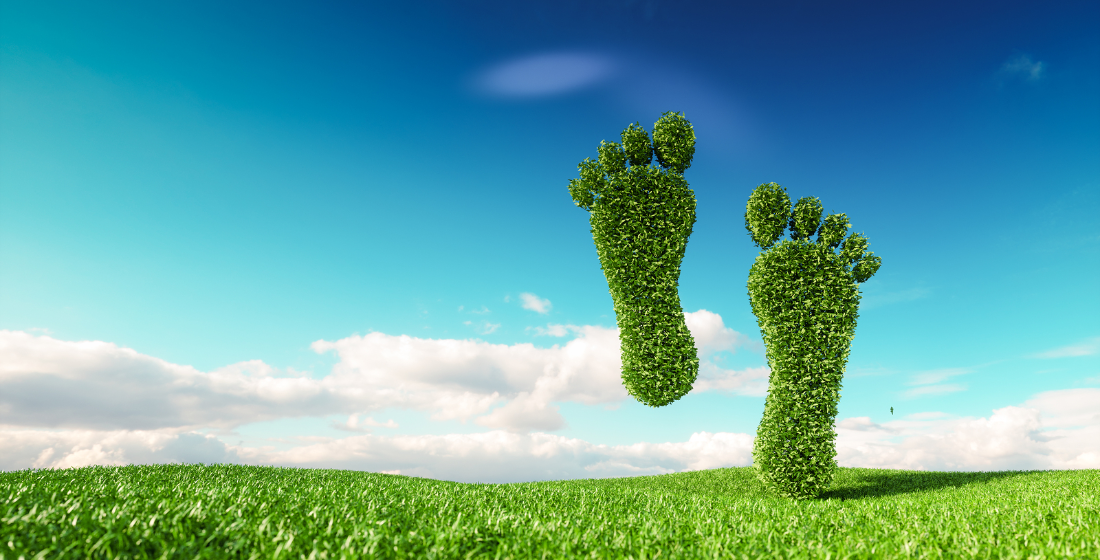 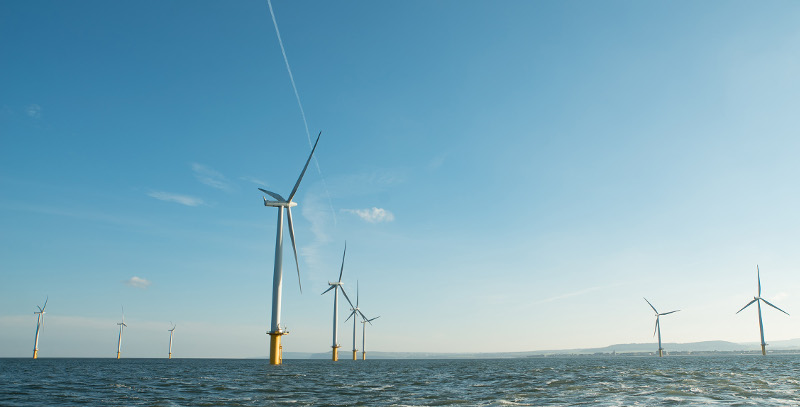 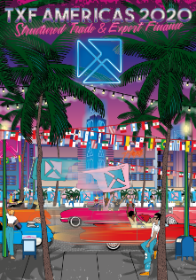