Winners and losers from US Ex-Im’s reauthorisation battle

As the standstill over the future of the Export-Import Bank of the United States (US Ex-Im) continues, it is worth exploring who benefits and who loses in the event of US Ex-Im not being reauthorised.

As the standstill over the future of the Export-Import Bank of the United States (US Ex-Im) continues, it is worth exploring who benefits and who loses in the event of US Ex-Im not being reauthorised.

Firstly, those US exporters who can no longer boast strong support from US Ex-Im will be hit. Corporate giants such as Boeing and General Electric, who have been big beneficiaries of US Ex-Im guarantees, insurance and loans, will suddenly find themselves less competitive when it comes to bidding for foreign contracts. This is particularly the case in a climate where borrowers are looking at the attractiveness of loan and guarantee packages offered by an exporting country’s ECA when deciding where to secure the best leverage.

That begs the question as to whether it is ‘rival’ ECAs that will benefit – and the logical answer has to be that they will. To take the Boeing example, if it cannot count on Ex-Im support, while one of its biggest rivals Airbus can boast strong Coface or Hermes/UKEF/Cesce backing, that might make all the difference when an airline like Emirates or Air India is in the market for new passenger planes.

Moreover, this advantage will be even greater in other sectors. Within the aviation sector, at least, there is the Aircraft Sector Understanding (ASU) that moderates prices to a certain degree and has led to the use of export credit dropping in relation to other forms of finance. There is no such consensus or agreements in other sectors, and therefore the benefit other ECAs will gain elsewhere is even greater.

Not all ECAs concur with this view. A senior member of an Asian ECA told TXF that it was in the collective interest of all ECAs to support Ex-Im’s reauthorisation. The primary reason for this, he says, is that if the US no longer has an ECA, then the US government will likely push on the international scene for restricted abilities or powers of other ECAs. Given the political and diplomatic clout that the US undeniably has, a concern over pressure from the US is understandable.

The greater problem for Ex-Im in the mean time is clarifying what its offering means for all stakeholders. A key issue at stake is that when it offers competitive financing to a company like Air India, the airline finds itself in a better position to compete with US airlines. This was illustrated most contentiously earlier this year when Delta Airlines attempted to sue Ex-Im in a bid to block a $600 million US Ex-Im-backed deal for the lease of four Boeing 787 Dreamliner jets to Air India.

Delta’s point is understandable and accentuated by the home market rule, which prohibits airlines based in the home market of Boeing (i.e. the US) and Airbus (i.e. France, UK, Germany and Spain) from accessing ECA-backed finance. Instead, such airlines – including Delta – must turn to the private market, which can be much more expensive.

The issue really suggests, however, that the target of Delta’s ire could more appropriately be targeted at the home market rule rather than US Ex-Im itself.

It is also worth noting that the aviation sector is not representative of US Ex-Im’s activity in respect to the competition it creates for domestic corporates. While Boeing is selling to competitors of US airlines, the likelihood is that in the vast majority of cases a company receiving US Ex-Im support will not be a competitor to the US.

Take, for example, the huge Sadara project finance deal where the US provided nearly $5 billion as a direct loan. That support for a chemicals complex in eastern Saudi Arabia, which is likely to generate a significant profit for the agency, is unlikely to have much of a bearing on US companies.

In the meantime, if the likes of Boeing do suffer, then so do their numerous suppliers and subcontractors. That means the next big category of ‘losers’ is thousands of US suppliers and manufacturers who indirectly but advertently benefit from US Ex-Im financing. Is it no surprise, then, that manufacturing groups across the US have expressed their support for the bank.

The following comments from Steve Baas, vice president of government affairs for the Metropolitan Milwaukee Association of Commerce, are fairly typical in this regard: “If US Ex-Im shuts down, it shuts down an opportunity — a huge lost opportunity for Wisconsin manufacturers to grow.”

Similarly, Bill Maxon, president of Maxon Industries – who manufacture engineered systems for concrete transportation – shared his fears that losing US Ex-Im support would substantially hurt his sales as Maxon would subsequently become less competitive: “I simply need a level playing field with the export of equipment that I sell.

“60 other countries currently provide various forms of insurance and financial support for companies that export equipment and in each of those cases they do a lot more than what US Ex-Im does. If they take away my ability to provide support for those exports, it will reduce my sales and, ultimately, employment here.”

At this stage, all of these deliberations are theoretical – but they do illustrate what is at stake.

While US Ex-Im might not see the temporary resolution that appears to be on the horizon as anywhere near what is required to properly assist US exporters, it would at least ensure that it could continue to perform some of its work, uninterrupted, until a longer-term solution is found. But, the added danger is that US Ex-Im could lose ground to overseas competition, and it could continue to lose valuable staff.

This will be a particularly pertinent – and painful – if the agency is forced to cut costs as a precondition for a permanent reauthorisation.

This blog post is one of a series that will explore US Ex-Im's reauthorisation - as well as the broader questions about export credit agencies that it raises. The previous blog  in the series - Why US Ex-Im needs a permanent solution - can be read here. 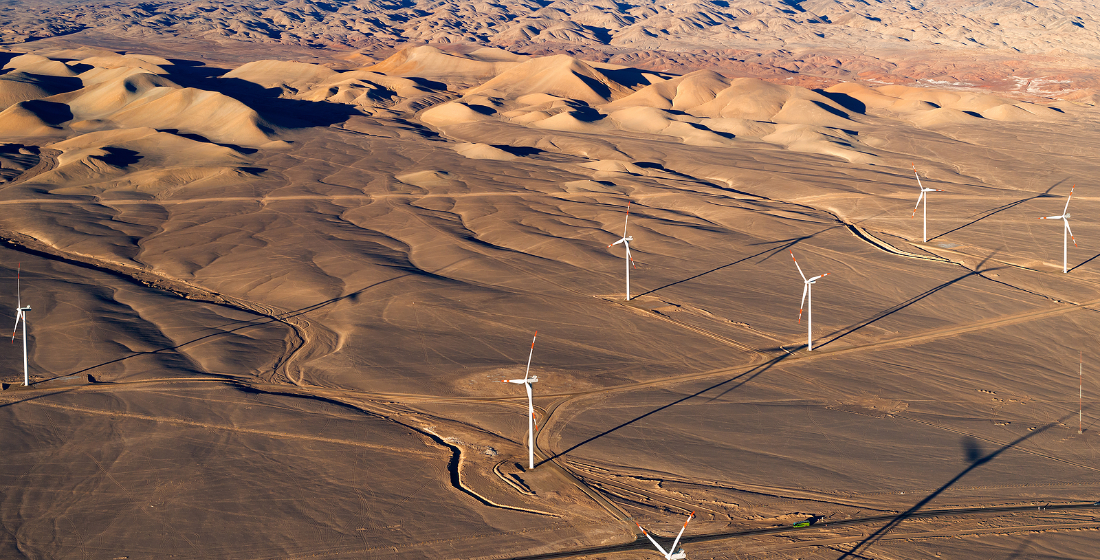 Huemul: A taste of DFI debt

Huemul: A taste of DFI debt 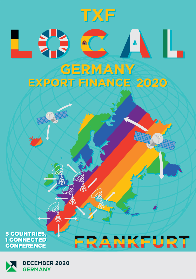