Is Incoterms 2020 one for the reference books?

Katharine Morton looks at the relevance of the new Incoterms for the digital future of trade. Is it a step forward or a missed opportunity?

Incoterms 2020® was launched by the International Chamber of Commerce (ICC) with a small fanfare and a celebratory tone reflecting the organisation’s centenary year and will come into force on 1 January 2020. But has the latest iteration left players non-plussed?

When I was at primary school, my teacher, Mr McKelvie, set the class a quiz. Please bear with me, as it was in the days before smartphones. He asked us to find out the answer to what two three letter acronyms meant, and what their significance was. One was TIR, the ubiquitous blue and white stickers on the back of articulated lorries and the other was FOB. I had to go to a library. I know.

TIR was relatively easy. IRU (the global industry association for road transportation) launched the TIR (Transports Internationaux Routiers) in the late 1940s in Europe to rebuild trade and commercial links after the devastation of the war. By 1959, the success of the system led to the United Nations TIR Convention which still exists with more than 70 contracting parties – including nations and multinational bodies.

FOB was a little more difficult to find. Free on Board. Little did I know that three letter acronym was to be my first introduction to Incoterms. Free on Board, the oldest Incoterm, indicates who bears the risk of loss of goods damaged/destroyed in shipping (and when).

Incoterms are the most common abbreviated international trade terms. They are published by the ICC and are available to buy from them for a reasonable amount. And they have a nifty little trademark on Incoterms to show their bonafides and the ICC takes pains to underline that imitations should not be tolerated. Incoterms predate TIR, and the second world war, by a few years – the first were introduced by the ICC in 1936, although concepts such as FOB, etc go back centuries.

Contracts involving international transportation often contain abbreviated trade terms that describe matters such as the time and place of delivery, payment, when the risk of loss shifts from the seller to the buyer, and who pays the costs of freight and insurance.

The most common international trade terms are those 11 Incoterms, last revised in 2010 (and reduced then from 13), but firms that ship goods in the US must also abide by the Uniform Commercial Code (UCC) and contracts have to indicate which is being followed for shipments.

So, to the revisions. The good news is that there are still only 11 three letter acronyms to learn, one of which has changed. I asked some involved in the industry three questions. First, what was the most significant change/clarification in the new Incoterms? There’s a helpful piece that Bob Ronai wrote for TXF which sheds more light on the impact for the logistics and supply chain industries.

According to the ICC itself, along with the use of clearer English, the key changes are as follows – Incoterms 2020:

• provides for demonstrated market need in relation to bills of lading with an on-board notation and the Free Carrier (FCA) Incoterms rule.

• aligns different levels of insurance coverage in Cost Insurance and Freight (CIF) and Carriage and Insurance Paid To (CIP).

• includes arrangements for carriage with own means of transport in FCA, Delivery at Place (DAP), Delivery at Place Unloaded (DPU), and Delivered Duty Paid (DDP). Includes security-related requirements within carriage obligations and costs. And there is a change in the three-letter name for Delivered at Terminal (DAT) to DPU.

The second question was how will the amendments help with trade digitisation/financing trade? Certainly, there is now an app available on mobile phones that has information on the new Incoterms. Also, the ICC announced in June that a Singapore-based distributed ledger technology company called Perlin, under the aegis of Enterprise Singapore and the ICC, is developing – in the ICC’s words – ‘customisable, self-executing digital sales agreements’ with the new Incoterms rules built in.

This is being called smartIncoterms® rules, or, more snappily, smartINCOs. Through these, the ICC aims to help facilitate trade by reducing costs and barriers faced by importers and exporters, particularly for micro, small and medium enterprises (MSMEs). The platform is to use sensor data and application programme interfaces (APIs) to prompt triggers for self-execution, sustainability, and other environmental, social and governmental (ESGs) performance indicators to improve trade facilitation. Sounds promising, but it is very early days (players can register interest to sign up to pilots on the smart contracts on Perlin’s website), and there isn’t much yet in the public domain about the progress of smartINCOS.

However, fundamentally, as one player who didn’t want to be named told TXF, “I'm not up on trade digitisation as yet, for me it is still a mystery, as I think it is even for those developing it, but there is a disparity between the 2020 rules and how banks think with LC operations.”

The third question was have the new Incoterms gone far enough? Another industry specialist was unequivocal in their response. “Absolutely not, the Incoterms 2020 rules leave a lot to be desired."

That may be overly strong. But in a sector that cries out for standardisation and uniformity to help digitise and streamline trade and its financing, and as the ICC continues its journey with standardisation under the Uniform Reforms for Digital Trade (URDP) and begins its journey with the newly created Digital Standards Initiative (DSI), which takes over the mantle of the Universal Trade Bank, there’s another, probably bigger, concern and that is indifference.

“Incoterms 2020 are going to be ignored by the trading community,” warns the industry specialist. The bad news is that the response to the new Incoterms has widely been, at best, a shrug.

There are unlikely to be many schoolchildren Googling FOB nowadays, or consulting the reference books, and that doesn’t bode well for 2030.

Sustainable supply chain event
On another note, TXF is supporting a sustainable supply chain curated workshop event in London on 19 November run by FuturePlanet 10XIMPACT. I'm going along. It should be a different type or experience and fun, collaborative and a good place to meet people. You can download the agenda here and buy tickets here.

Floating solar: Testing Vietnam’s water for bankability
The DFI-backed Da Mi floating solar power project loan has proved the economic viability of such schemes in Vietnam. But the government has its part to play if a hefty renewable deal pipeline is to reach financing – even with DFI support.

Russian corporate borrowing: Is de-dollarisation the answer to sanctions?
De-dollarisation in Russia is on the rise. And with already limited access to the international syndicated loan market in the face of the US sanctions, euro-dominated funding is providing a lower cost of debt for commodity linked Russian borrowers.

Pirapora II solar scheme raises financing
Sponsors of the second phase of the Pirapora solar project in Brazil – EDF and Omega Energia – have reached financial close on BRL118 million ($28.4 million) of project debentures (due 2031) to partially finance the scheme.

Deutsche Bucht debt restructuring due by year-end
Canada's Northland Power is sounding out some of the lenders on the original financing of the 252MW Deutsche Bucht offshore wind farm to improve the terms of the debt package stapled to the scheme. 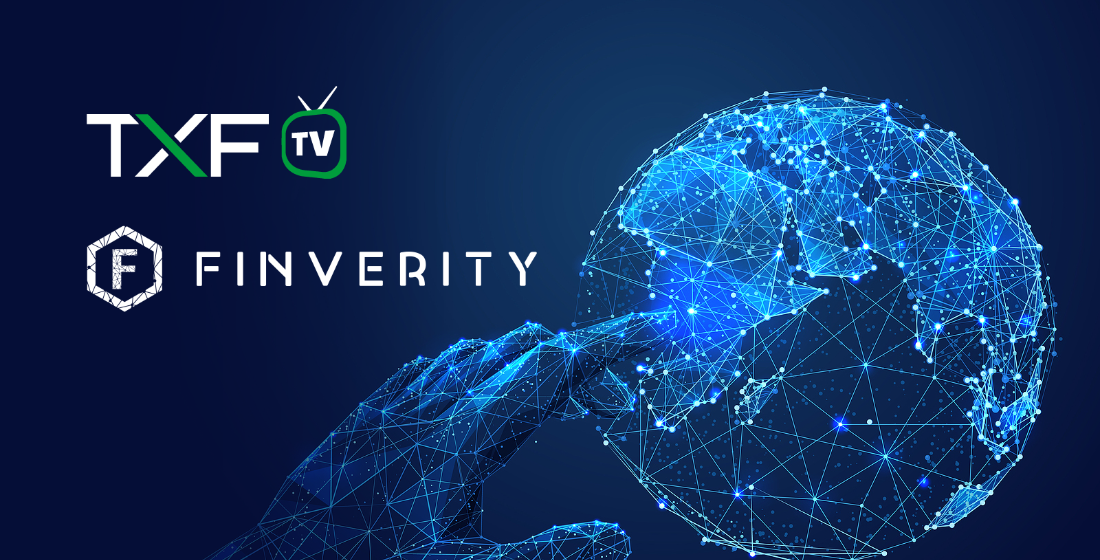 TXF is teaming up with Nigeria Investment Gateway to run this year's Nigerian Trade and Investment Summit. This will be a virtual event focusing on existing and new investment projects in Nigeria. 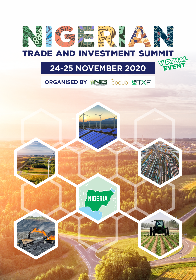