The high-profile collapse of Singaporean-based oil trader Hin Leong and other certain suspect cases has highlighted malpractices within the sector and concern for future lendings. Jonathan Bell assesses what this all means for the commodity finance community in the city state.

The scandal revolving around Singaporean-based energy trader Agritrade has dominated much of the regional commodity trader discussions in the early part of this year and put the spotlight firmly on the city state and questionable commodity financing activities. But in the past two months this has been taken to an even more intense level with two other local oil traders in financial trouble, numerous court filings from creditors and some banks looking at hefty potential losses. And in the wider frame these cases raise many questions relating to regulatory control of trading companies in the city state.

The most high-profile case is the recent collapse of the Singaporean privately held fuel oil trader Hin Leong Trading, where various court proceedings began in April. Then in May, trouble at another local oil trader – ZenRock Commodities Trading – also implicated local and international banks. And, as one analyst states: “The impact of the Covid-19 outbreak combined with the collapse of the oil price has largely led to the exposure of questionable practices in the Singaporean oil trading sector, and this will have massive consequences particularly for the banks and the smaller traders going forward.”

Hin Leong and the company’s shipping affiliate Ocean Tankers both filed for court protection from creditors in mid-April. And, according to Bloomberg, the news agency has seen affidavits which declare that the company hid about $800 million in losses racked up in future tradings. In further affidavits, it is stated that the company also sold large volumes of refined products it had used as collateral to secure loans from its banks. The whole affair is expected to be the biggest scandal to hit the sector in decades.

Several banks have filed claims against the trader with Singapore’s Accounting and Corporate Regulatory Authority. Charges relate to alleged irregularities and discrepancies covering bills of lading, warehouse receipts, and cargoes and receivables financed by banks.

The sudden and spectacular crash of Hin Leong is being seen as a massively damaging one for Singaporean trading in general. The company was founded in 1963 by Chinese Lim Oon Kuin and grew to become one of Asia’s largest suppliers of shipping fuel (bunkers). It became a regional powerhouse with assets including 130 vessels and businesses throughout oil trading, terminals and storage, bunker supply and lubricants manufacturing, according to its website. The company’s bunkering arm, Ocean Bunkering Services, was ranked the third-largest shipping fuel supplier in Singapore last year.

Then in early May the local market was further rocked with another broadside hit. Singapore-based oil trading company ZenRock Commodities Trading filed an application for ‘moratorium relief’, a form of bankruptcy protection, with Singaporean authorities. The company stated it owed at least six banks a total of $166.1 million and had outstanding balances of about $449 million in total with at least ten unsecured creditors. Some of the creditors are understood to be other oil trading companies. Various court proceedings are ongoing. Zenrock traded more than 15 million tons of oil and petroleum products last year, according to its website.

Implications and the bigger picture

One thing that needs to be stated is that cases like the above naturally attract a lot of publicity but are very few and far between. And unfortunately, such cases tarnish the realm of trade and commodity finance. But it is important to note that this a Singapore problem, involving local companies and Singapore governance. Also, these local companies are far different to the big international commodity traders that run and control the bulk of global commodities.

But what is deeply concerning is the level of debt involved with some of these cases from Singaporean traders. And perhaps some of the banks nursing losses and trying to recoup debt will be having a massive rethink over their lending strategies going forward. Certainly, over recent years, excess banking liquidity and increased competition in the Singaporean market has led to more finance being offered to smaller traders. And, as we have seen in other cases (eg Russia in 1998), such a scenario has also led to more loosely structured credit facilities.

Now, we can also expect a number of banks to be particularly risk averse with smaller or localised traders – although one could argue with Hin Leong for instance that it wasn’t exactly small. Onboarding new clients for some banks will be a complete no-go. And, possibly for some banks that might get burnt there could be a much bigger requirement for the so-called ‘flight to safety’. We have seen it before – particularly in the softs sector, where certain bank managements have insisted on pulling out altogether from financing that part of their commodity portfolio.

For those banks nursing potential losses it is going to be a long and hard road. Without doubt the legal profession in Singapore must be working masses of hours already and that is likely to get much more pronounced. If we go back to 2014 and the incredible and rapid collapse of OW Bunker & Trading, legal cases where banks were trying to recover funds were still going on in 2018 – and possibly some still are.

In light of these recent Singaporean cases it would be a real shame if some banks were to withdraw from the smaller trader market – as bank financing is needed more than ever. What is likely to happen though is that the cost of borrowing for smaller traders in such sectors as oil trading will increase considerably. In addition, security for financing transactions will be increasingly under the microscope – and that is no bad thing.

There is much more that financiers could do to ensure that deals are more tightly structured, with increased covenants, guaranteed collateral in place and the next big step in moving to the greater digitisation of documentation.

To date, digitisation of documents and trades within commodity finance has been taking place at a snail’s pace. The duplication of paper documents such as bills of lading and title to goods is a real concern and is seen in many commodity fraud cases. It ought to be an outright priority that the legal profession and banks and alternative financiers, together with commodity traders push forward to put in place electronic documentation and systems that are robust enough to prevent some of the outright frauds that have taken place in the sector.

In addition, banks could also consider ensuring that trading companies they lend to adopt some of the practices regarding staff which they employ themselves.

Banks have in place ‘block leave’ policies, which require employees to be away from the office, without any contact, for a continuous period of time each year. The period is typically two weeks. The policy applies to all employees who are in positions that they could perpetrate fraud, whether by signing authority, or the ability to move money or assets and is designed to mitigate the risks of fraud: it is harder to maintain fraudulent activity when you are wholly out of contact from the business for a continuous period of time.

The same risks exist at traders and storage operators and, other than at the largest traders, they are unlikely to have the same checks and balances as at banks, such as whistleblowing policies. They are also more likely to have a small number of people in authority who hold disproportionate influence on the activity of the company. There are reports of one fraud in Singapore that was only uncovered when the perpetrator involved was away from the company for a week because of circumstances beyond his control.

Maybe banks, nursing losses, will start to require evidence of such policies in their borrowers as a condition to loans. Practices differ around the world about annual leave policies, but having a procedure in place that keeps all employees away from positions of influence for a continuous period is good practice generally and might just be one good measure to help to prevent fraud.

Now time to get up to speed with the markets.
Here's a selection of original TXF subsrviber articles recently published

Ichthys LNG: More of a reprice than refi
One of the world’s largest LNG projects - Ichthys LNG - has just refinanced the original 2012 ECA-backed project debt stapled to the scheme. But for a repricing exercise, the margin savings on the ECA portion were razor thin.

EBRD appoints new lead in Mongolia
The EBRD has appointed Hannes Takacs to lead the DFI in Mongolia. Takacs starts his new role as head of office on 14 July (2020) and moves to Ulaanbaatar as soon as conditions allow...

Fecamp syndication underway
Loan syndication has kicked off for the 20-year debt (including construction) backing the 497MW Fecamp offshore wind project in France.. 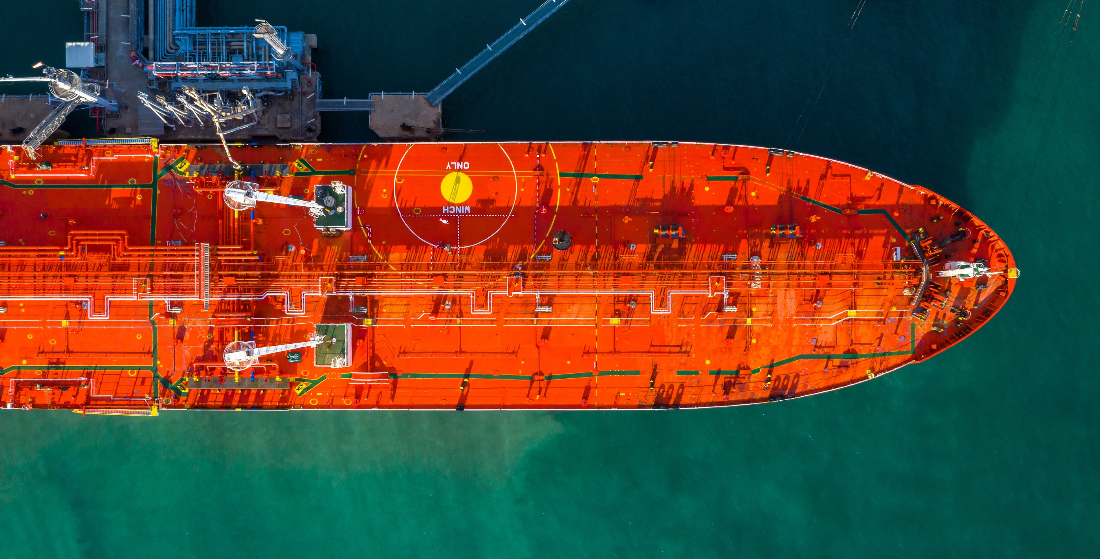