It is no exaggeration to state that the Export-Import Bank of the United States (Ex-Im) is in the midst of its most difficult reauthorisation battle yet. Indeed, so heavily has opposition to the bank’s activities grown amongst conservative lawmakers in the US, that it would be reasonable to state that the current battle is a genuinely existential one.

It is no exaggeration to state that the Export-Import Bank of the United States (Ex-Im) is in the midst of its most difficult reauthorisation battle yet. Indeed, so heavily has opposition to the bank’s activities grown amongst conservative lawmakers in the US, that it would be reasonable to state that the current battle is a genuinely existential one.

US Ex-Im’s mandate expires on 30 September 2014, so it would need to be reauthorised by the US Congress before then in order to continue its programme of commercial guarantees, insurance and lending in support of US exporters.

With Congress now in recess until 8 September, there is precious little time to reauthorise an institution which has financed US companies since its founding by president Franklin D Roosevelt’s administration in 1934.

Democrats, for their part, largely support Ex-Im, as does president Barack Obama who was behind the nomination of current Ex-Im president Fred Hochberg.

The US Chamber of Commerce, the world’s largest business organisation, representing more than three million businesses, is equally unequivocal in its support of Ex-Im.

The problem is that some of the more radical Republicans in the US have used Ex-Im as a symbol for excessive government interference and encroachment into the space of the private sector. This is the overreaching arm of the state, they say.

That Ex-Im has been a key proponent of direct lending in the years since the global financial crisis adds sharpness to this claim. That the lending was an oft-necessary response to a lack of liquidity in the market blunts it once more.

Nonetheless, as a result, a recurring argument against Ex-Im’s reauthorisation one might expect to hear is that it is a form of corporate welfare – subsidies for big corporations that do not need them.

Nowhere does this claim stick more than against Boeing, which benefitted from nearly $8 billion of loan guarantees for foreign airlines that bought Boeing aircraft in 2013. The relationship between Boeing, one of the US’s biggest exporters, and Ex-Im, the country’s sole export credit agency, has seen the latter dubbed the ‘Bank of Boeing’ by its critics.

What its critics fail to note, however, is that by financing the export of US goods and services, Ex-Im supports US jobs. Indeed in 2013, the agency estimates that it supported just over 200,000 private sector jobs. Moreover, when it finances or guarantees Boeing projects, it is simultaneously supporting thousands of smaller American subcontractors and suppliers that work with Boeing.

Referring to its operations as ‘subsidies’ also hides the fact that – far from costing the treasury funds – Ex-Im consistently returns a profit to the US treasury. In 2013, this profit was a record $1.057 billion.

It is not just big companies that Ex-Im supports either. Last year, it financed the biggest number of small businesses it ever has – 3,413. And the focus on SMEs is growing, as Hochberg testified before the Senate:

“We cannot grow our economy – or our exports for that matter – without fully supporting the small businesses of America. In 2013, the bank financed a record 3,413 small businesses – nearly 90% of Ex-Im’s transactions. In addition, Ex-Im financed more small businesses in the last five years than the prior eight years combined.”

Despite widespread opposition, it would be wrong to suggest that all Republicans were opposed to the work of the agency. One of its biggest Republican supporters, however, has just left Congress: Eric Cantor. The Virginian was House Majority Leader and worked with Democrats to pass Ex-Im’s reauthorisation in 2012, but has now lost his seat.

In his place is Kevin McCarthy, a Californian politician whose support for Ex-Im has waned significantly – to say the least – under pressure from the influential Tea Party. Indeed, much of the antagonism towards Ex-Im stems from the conservative Tea Party, which advocates free-market policies and a limited role for the government.

These are some of the hurdles Ex-Im must overcome if it is to continue beyond its 80th year.

This dilemma demonstrates how a battle against its most conservative critics might be an unwinnable one; Ex-Im would do well to focus instead on accentuating the strong support it undeniably has from Corporate America and focusing on the more malleable middle ground in American politics.

This blog post is one of a series that will explore US Ex-Im's reauthorisation - as well as the broader questions about export credit agencies that it raises. 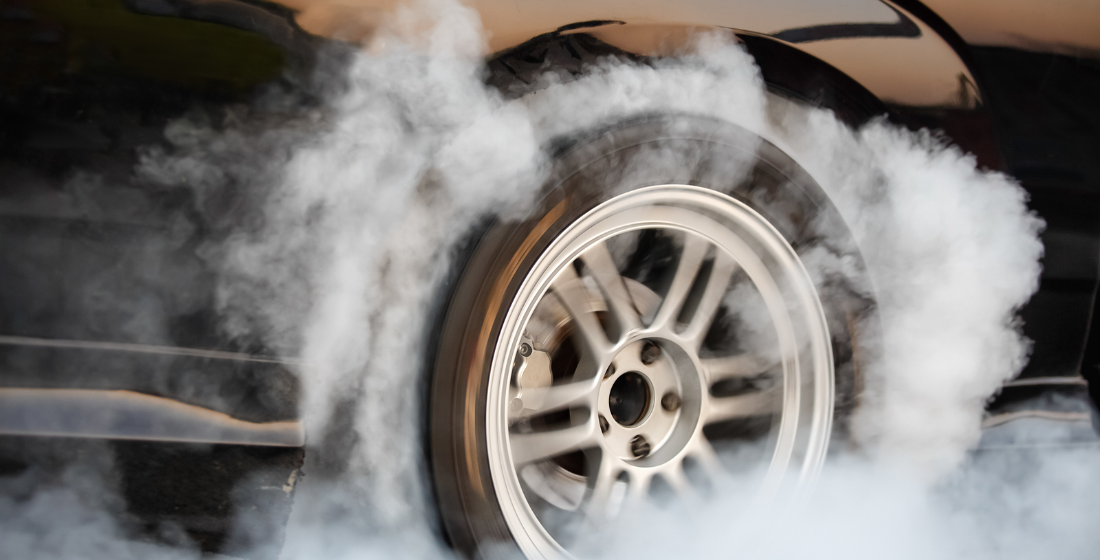