With an immense amount of financing required in African agriculture, bank financing alone – at least in the current climate – is insufficient. The same was true of Brazil and the agricultural sector in the early nineties, paving the way for the introduction of the capital markets into the commodities sphere there.

3 min
( WORDS)
With an immense amount of financing required in African agriculture, bank financing alone at least in the current climate is insufficient. The same was true of Brazil and the agricultural sector in the early nineties, paving the way for the introduction of the capital markets into the commodities sphere there.
The sector engaged the capital markets through its use of Rural Product Notes (Cedula de Produto Rural or CPRs), essentially bonds that can only be issued by farmers and cooperatives and rural associations whereby they pledge a certain amount of crops or cattle in return for financing. The CPRs are collateralised either by future crop produce or farmers’ livestock.
There are two types of CPR: 1) Physical CPRs, where a farmer commits to giving a certain amount of their produce at an agreed place, at an agreed time, in exchange for financing. The financing is typically used to purchase equipment or recruit extra labour to maximise crop yields.
2) Financial CPRs that can be issued by banks to other credit providers that have already agreed to finance the farmer for example an input supplier willing to sell on credit.
Electronic CPRs have also developed over the past several years, streamlining the process.
The CPRs opened up the possibility of credit to hitherto financially excluded farmers, as they were able to obtain credit against them. The CPRs are not designed for smaller, subsistence farmers.
“They are issued by mid-sized farmers, those with more than 100 cattle or 50 tonnes of crops. These instruments are for emerging markets,” commented Lamon Rutten, manager – policies, markets and information and communication technologies (ICTs) at the Technical Centre for Agricultural and Rural Cooperation (CTA) at the Fin4Ag conference in Nairobi. The avenue is not completely shut for small producers, however. They can still make use of capital markets to finance transactions by aggregating their products through cooperatives.
Farmers who want to utilise the benefits of a CPR should be encouraged to reach the requisite size, according to Rutten, rather than hope for the solution to be tailored to their band in the future.
“You need to be of a certain size and farmers need to get up there to access CPRs. You shouldn’t try to engineer this programme downwards, as it would be too expensive for subsistence farmers and would not work in the same way,” added Rutten. He also noted that a group of farms can create a special purpose vehicle (SPV) and by so doing bundle up the process to sell receipts in the capital markets. Receipts are of course also tradable on commodity exchanges.
CPRs have proven to be a huge success in Brazil, with more than 600,000 CPRs registered last year. That success has been built on certain key foundations.
Firstly, they have a strong legal status, whereby the terms of the CPR are enforceable through out-of-court arbitration. This is critical for financier confidence as judicial courts, particularly in certain emerging economy countries, are not particularly efficient and sometimes subject to external influence.
Under the terms of Brazil’s CPRs, a seller cannot use force majeure as an excuse to default on payments. Moreover, in the event of a default, the buyer has priority rights over other claimants.
CPRs also require a close integration of farmers into an agriculture value chain, which entails an effort on behalf of all stakeholders. This effort also needs to be extended into the development of electronic registries to hold the CPRs and the engagement of agencies to help oversee the system.
The bonds in Brazil have now become more advanced and incorporate new possibilities for farmers and financiers alike, such as the more sophisticated CDCA, which is a guarantee of payment in cash backed by certain receivables.
As in Brazil, investment funds, pension funds, insurance companies and other capital markets players can certainly perform an important role in agricultural markets in Africa. For this to happen, the above-mentioned foundations on which the success of CPRs in Brazil are built would certainly need to be replicated: a strong legal framework, market-oriented farmers and a centralised registry.
The success of the programme in Brazil and its boost for Brazilian agribusiness, including core commodities like coffee, cotton and cocoa, has prompted the IFC to look to implement a similar scheme in other countries in which it operates.
When Africa does pursue that path, it will surely have a strong blueprint already in place over many years to follow.
} 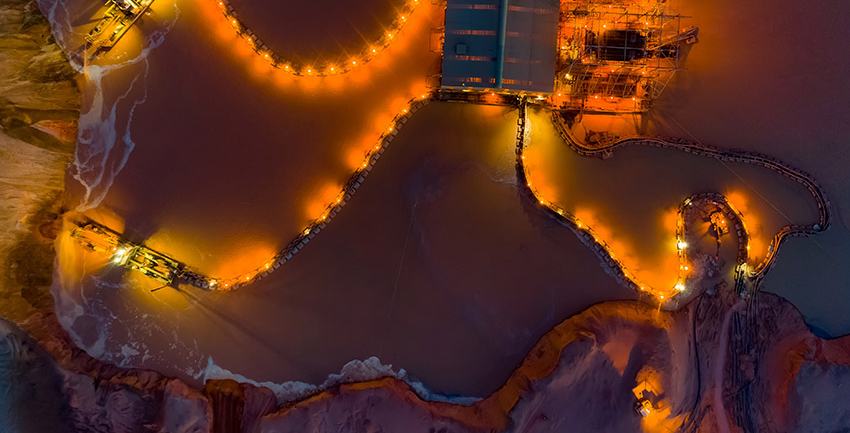