That was the week that was

Export finance in 2019 and beyond
Last week saw TXF broadcast a lively discussion on the future for export finance. Among other issues, the webinar explored what route the export finance product needed to take over the next five years or so. Those taking part were: David Godfrey, chief executive of UK Export Finance; Kai Preugschat, general secretary of the Berne Union; Simon Sayer, head of structured trade and export finance EMEA – and global coordinator, Deutsche Bank; and Alex Taylor, head of export and agency finance EMEA at Citi. The webinar was moderated by myself.

The hour long session was filmed at the TXF offices, and we opened the debate up to several hundred viewers for questions afterwards. It was a highly successful and informative discussion, which you can catch here if you missed it the first time.

Even the losers, they get lucky sometimes...
In a continuation of our series related to US Ex-Im’s battle for reathorisation with the US Congress, Hesham Zakai, has written the next two blog installments on the continuing fight. In his second piece he examines just who the winners and losers will be if US Ex-Im does not get its mandate renewed. Many of you will think that there can only be losers here, but of course, the big winners will be many of the exporters in other countries and their associated ECAs that will not have to compete with US Ex-Im if it isn’t around.

In his third piece entitled ‘Why US Ex-Im needs a permanent solution’, Hesham argues the case for a more substantial and mature attitude to the annual circus of reathorisation for such a vital institution. Read the article here.

Toronto-headquartered, Guyana Goldfields, and its wholly-owned subsidiary, AGM Inc hasclosed the $185 million loan portion of its project financing to fund the development and construction of the 100%-owned Aurora Gold project located in Guyana.

The project loan has been signed with senior lenders: International Finance Corporation, Export Development Canada, ING Capital, Caterpillar Financial Services Corporation, and The Bank of Nova Scotia. For full details of the deal and the background to the transaction,read the extensive news report here.

IFC leads Indonesian chemical plant project financing
In another highly interesting project financing, International Finance Corporation (IFC) and Indonesia’s Panca Amara Utama last week signed a syndication agreement under which Panca Amara Utama will obtain a $509 million long-term loan for the construction of its ammonia plant in central Sulawesi, Indonesia. Aha! Long-term loan, what’s that all about I hear you say. TXF has the deal details and breakdown here. The transaction is structured as an A-B loan arrangement. The B loan involves seven international banks including ANZ, HSBC, Korea Development Bank, OCBC, SMBC, Standard Chartered, and UOB. Additionally, IFC informs TXF that there are no export credit agencies involved in the deal, nor is there any use of private insurance.

JBIC and BTMU power ahead with loans for India’s SBI
The Japan Bank for International Cooperation (JBIC) last week signed a loan agreement, under a co-financing arrangement with BTMU, to set up an export credit line with the State Bank of India (SBI). The funds will be on-lent by SBI to purchase power sector equipment from Japan. The overall financing is split between a Japanese yen-denominated tranche of approximately ¥13.5 billion ($128.3 million) and a US dollar denominated tranche of approximately $21 million. Click through to see the JBIC-BTMU loan breakdown. The news article also contains more recent financing agreements between Japan and India.

MIGA backs Indonesian hydro project
The Multilateral Investment Guarantee Agency (MIGA) announced on 2 September that it is supporting the development and operation of the Rajamandala 47 megawatt (MW) run-of-the-river hydro-power plant and the construction of a transmission line in Indonesia. MIGA has agreed to provide guarantees of up to $200 million to the project’s lenders - the Japan Bank for International Cooperation (JBIC) and Mizuho Bank. See how this links up with earlier announced financings here. The new facility will help reduce the country’s reliance on expensive fuel oil by providing a more affordable and cleaner supply of power to Perusahaan Listrik Negara (PLN), Indonesia’s state-owned electric utility company.

Afrexim arranges loan for A-Z Petroleum for Ghana expansion
African Export-Import Bank (Afreximbank) has arranged an $80 million loan for the Nigerian oil company A-Z Petroleum Products, to help finance the group’s distribution expansion into Ghana. The $80 million is structured as a dual tranche loan and credit facility. Find out about the breakdown and other parties involved here. Chika Okafor, chairman of A-Z Petroleum, notes that the transaction marks the beginning of a new relationship between Afreximbank and the Chicason Group, of which A-Z Petroleum is a subsidiary, as it opens up enormous opportunities for the bank to work with the group.

Gunvor renews and increases Middle East facility
Last week, energy and metals trading company Gunvor Group signed a $420 million secured, uncommitted borrowing base facility with an international bank syndicate led by ABN AMRO. Gunvor launched the facility at $300 million and it was significantly oversubscribed. Find out who else came into the deal and what their roles were in the news report. The facility will be used to finance working capital needs in respect of purchase of oil products, margin calls with the hedge providers and receivables related to physical transactions in the Middle East. You can also view the full deal box on tagmydeals

Russia’s Eurochem gets back in the saddle
Many of the banks have certainly put Russia off their radar for the time being, but of course excellent deals are still being done by those with a real insight into the market and with companies not impacted by US or EU sanctions. And, in a classic example of just ‘how to do it’, a club of international and Russian banks arranged a $750 million, eight-year project financing for Russian fertiliser and chemical producer Eurochem. In the light of what is taking place throughout this market, the deal is nothing short of a triumph. To find out which banks are involved have a look at the news report. The funds will be used for the development of the Usolskiy potash project.

Go East young man!
Well, as go West is not much of an option at the present time for new deals for most of Russia’s energy sector, East is definitely where it is at. TXF’s most recent addition to the team, Dalia Gebrial (welcome Dalia!), writes about how Russian energy companies are increasingly looking to China for export sales. Dalia also points out how sales in rubles and in renminbi are becoming more commonplace. There is also an exploration of how Gazprom has pushed forward with its initial $21 billion Power of Siberia pipeline project to bring forward additional supply to the Chinese market. Focus on such projects, while always on the cards as Russian companies look to diversify their export markets, takes some of the push away from other projects taking place in the West.

Get back East young man!
Well, that’s exactly what my good friend Chris Green has done following his nice holiday after leaving HSBC. Chris, as many of you know, was –until recently – the head of HSBC Asia-Pacific export finance. He left, but has now joined specialist project finance firm Portland Advisers, which has expanded with the recruitment of two further consultants in response to expanding demand for its specialist project finance advisory services. The firm is also opening an office in Hong Kong, which Chris will run. Good luck with the new firm.To read more on this move and the company click here.

Santander appoints new head of EAF Asia
In another recent export finance move, Santander has appointed Ivan Leung as head of export and agency finance, Asia-Pacific, global transaction banking. No announcement was made by Santander, although the bank has confirmed the appointment with TXF. This is the latest big personnel move at the bank, and we expect more to come. Find out more detail here as to who Leung has replaced. He is based in Hong Kong, and will report to Alby Lee, head of global transaction banking, Santander, Asia-Pacific.

DBS Bank makes senior trade appointments
Staying in Asia, DBS Bank, which has made significant strides in its transaction banking offering over the past few years, has made two senior management appointments which will enable it to build on the solid momentum of the past five years. John Laurens, an industry veteran with over 30 years of banking experience, will join DBS on 10 November as head of global transaction services (GTS). Laurens will be based in Singapore. He will be taking over the reins from Tom McCabe, who after 18 years in Asia, will be relocating back to the US to head up the DBS franchise there. Find out more about the moves here.

And finally……
TXF is currently in the planning stage (as much as we can plan) for 2015, to ensure what we have to offer in terms of news, reports and events are both interesting and useful for the industry. We have some ideas that we are really excited about, but would also be very keen to hear what you, our readers, are up to, and what aspects of the market you are watching most closely.

So if you are on the cusp of a developing market trend, or feel there is an industry sector that should be given more attention, or if you just think TXF should be coming to your town,please do let us know. We would be delighted to hear your thoughts and advice. 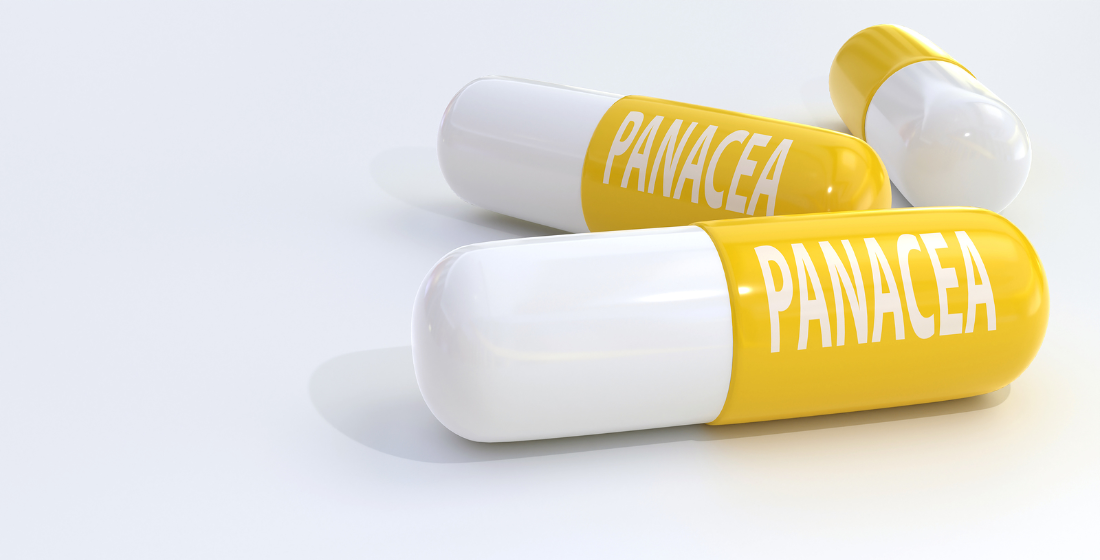