In the second edition of TXF’s new Deal in Spotlight feature, TXF spoke with Thierry Gernigon, director of export finance EMEA at BNP Paribas to discuss a Bpifrance-backed deal the French bank closed at the end of 2019 to finance the rehabilitation of a university hospital centre in Ivory Coast.

The Ministry of Economy and Finance of the Republic of Ivory Coast reached financial closed on a €49.5 million ($47.25 million) Bpifrance-backed loan to finance improvements to a 400 bed university hospital centre in Ivory Coast on 31 December 2019. The deal, which is part of a wider rehabilitation and development programme, marks a project of significant socio-economic importance to the West Africa country.

Mandated lead arrangers (MLA) on the 12-year and six-moth deal are Commerzbank and BNP Paribas. The scheme, initiated in 2013 through the signature of a first Memorandum of Understanding (MoU) with the Ministry of Health, faced a number of challenges in getting the deal across the financial line.

Thierry Gernigon, director of export finance EMEA at BNP Paribas tells TXF more about the deal’s extended gestation and why this landmark project has paved the way for other small-scale ECA-backed social infrastructure schemes.

Trade & Export Finance (TXF): Can you highlight the social impact of this deal/project?

Thierry Gernigon (TG): This project is part of a wider health rehabilitation and development programme supported at the highest level in Cote d’Ivoire (or Ivory Coast). This much needed social project was expected by the population for many years.

This 400 bed university hospital centre is located in Yopougon, one of the most populous district of the economic city of Abidjan. It was built in 1989 and is today unfitted to the patients’ treatment and to the medical staff’s expectations. Becoming obsolete, the hospital needed for a thorough rehabilitation.

Before the start of the works, the hospital will need to be evacuated to perform the best work possible without putting at risk any patient or hospital agent.

- In terms of construction works, the asbestos will be removed from the whole building, ensuring a proper and safe environment for the patients and doctors in line with the best practices. A new waste treatment station will be installed which is of paramount importance for the hospital as the existing station has not been operating for years.

- In terms of medical practice, the impact will be remarkable in terms of life saved: The Yopougon hospital will be a trauma centre that will treat all wounded persons from car accidents occurring on the highway between Abidjan and Yamoussoukro.

TXF: What challenges were faced in structuring this loan, and how were they overcome?

TG: This project was initiated in 2013 through the signature of a first MoU with the Ministry of Health. BNP Paribas and the International Bank for Commerce and Industry of Cote d'Ivoire (BICICI) were selected to financially support the project from the very beginning using both local financing capabilities in Future Climate for Africa (FCFA) and HQ export finance expertise. The project was delayed several times and was finally revitalised in 2019 with the signing of a new MoU between parties.

Thanks to BNP Paribas’s steady interest for this project and flexibility during negotiation, it was greatly implemented. The perfect alliance with the exporter and the French authorities made the deal possible.

TXF: If you were to do this deal again, how would you do it better?

The financing was not the limiting factor. The deal development took too much time, and if it was to be done again we would insist that we do it faster, as the population would have benefited earlier from the benefits of the project. 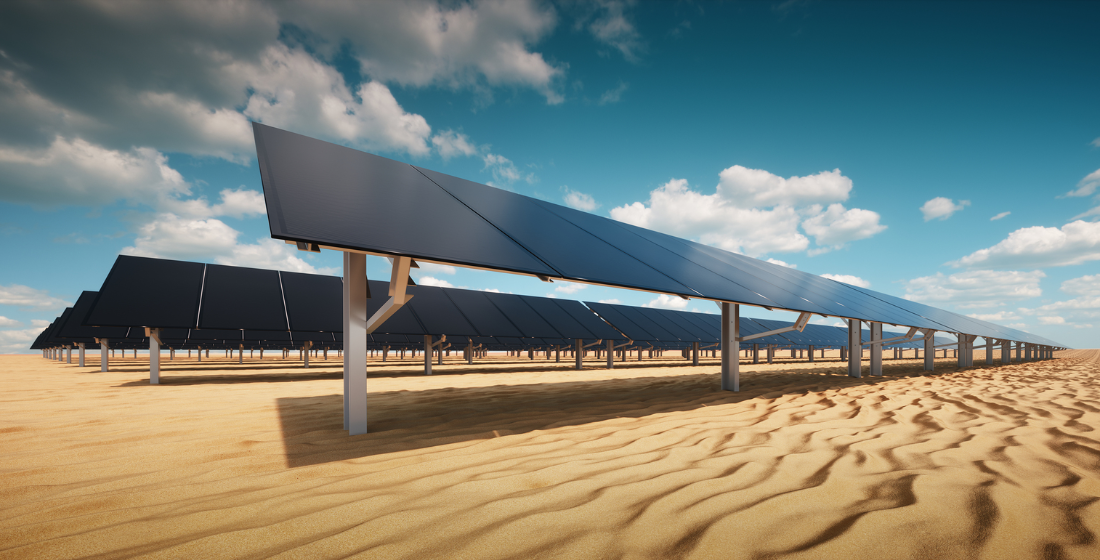 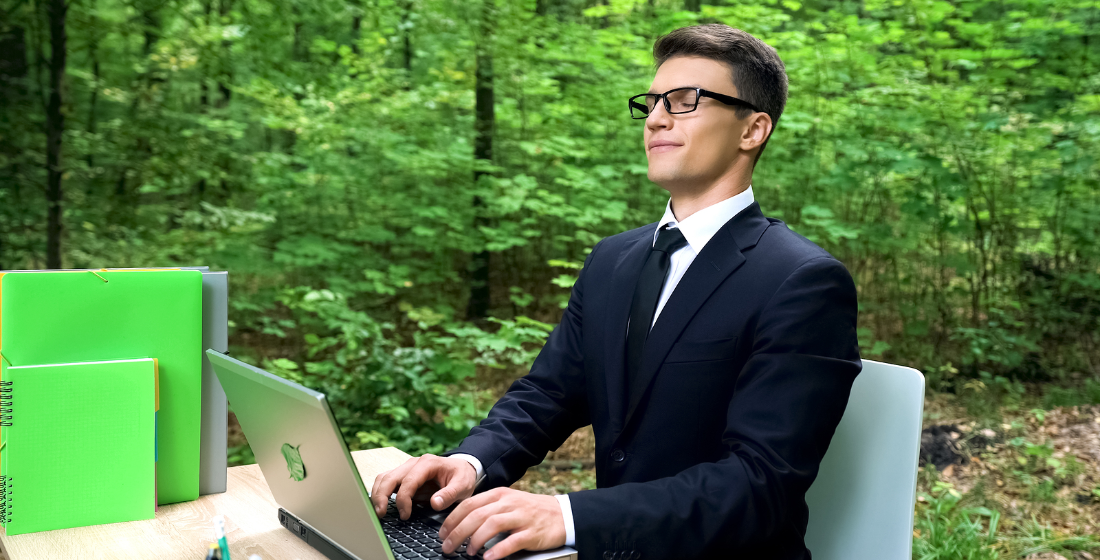 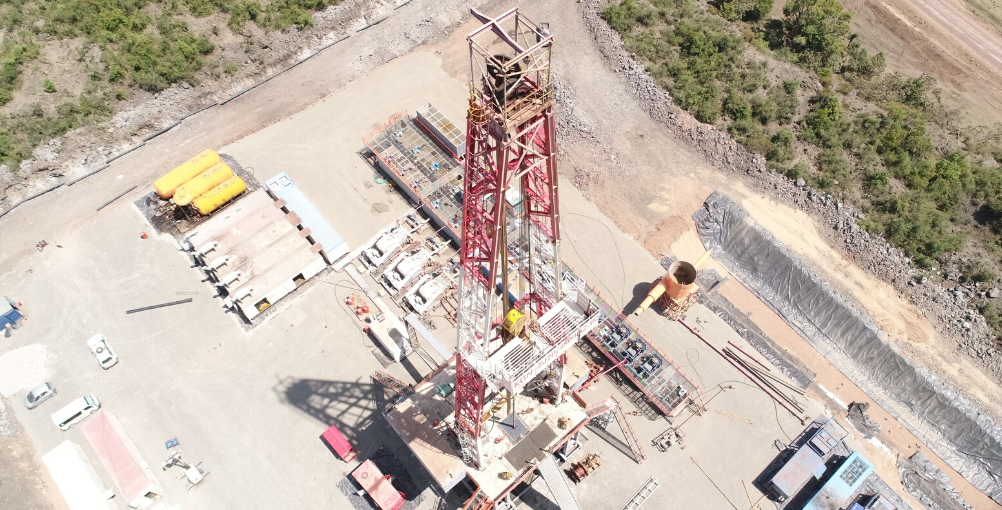