This year's winners of the TXF Perfect 10 Export Finance Deals of the Year beat a lot of worthy contenders...

Size matters - but innovation, strong marketing and a willingness to take on risk are the key traits that this year's winners of the TXF Perfect 10 Export Finance Deals of the Year all share.

From large-scale projects financings in the renewables sector in Taiwan and Europe to a 4G network expansion across India, ECAs propelled the offshore wind funding mix, set new benchmarks in direct lending for Chilean projects, and proved key to getting multisourced project finance transactions over the financial line.

There were several viable financing templates to emerge for both serial and debut ECA-backed borrowers from around the world. But the most prevalent theme across last year’s award winning deals was the record-low pricing under some of the ECA debt portions. This was good news for project sponsors and borrowers as such low pricing confirms ECA finance as a key, and attractive instrument in their financial toolkits.

So without further adieu, here are this year’s deal of the year winners…

Taking home TXF’s Middle Eastern ECA-backed Finance Deal of the Year Award is Bahrain Petroleum Company (Bapco), after the state-owned sponsor sealed a tightly priced heavily ECA-backed project financing in May last year to back the expansion of its Sitra oil refinery.

Taking home TXF’s Russian ECA-backed Deal of the Year Award, the financing for Gazprom’s Amur gas processing project (GPP) set new tenor and volume benchmarks for both the sponsor and Russian oil and gas. The project will initially deliver gas to China for the conversion of coal-fired plants to gas, thus acting as a carbon reduction facilitator in part of China’s energy transition phase.

Winning TXF’s Mining ECA-backed Finance Deal of the Year Award, the Quebrada Blanca 2 (QB2) copper mine project financing in Chile raised the benchmark for ECA direct lending on projects in South America, with ECA support coming in off the back of the nationality of the shareholders and offtakers.

Winning TXF’s Asia-Pacific ECA-backed Deal of the Year Award, joint sponsors Petronas and Saudia Aramco almost went out of their way to set a new benchmark in complexity for the heavily ECA-backed financing of the $15.3 billion RAPID oil refinery in Malaysia. The sheer scale of the project financing demanded six ECAs from four countries and 23 commercial banks from around the world.

The Environmental Enhancement ECA-Backed Deal of the Year Award goes to the Istanbul Metropolitan Municipality €318 million waste to energy conversion project. This landmark project will drastically transform the waste management of the city while also providing a state-of-the-art energy generation plant.

Export Finance Industry Report 2020
TXF has launched the annual Export Finance Industry Report - the most ambitious and timely to date. The report takes the pulse of the industry during this most challenging time and provides unique insight into who is driving this business forward, what is working, what is not working, and who is going to be best placed to lead the charge for the industry over this critical next 12 months. Download free sample pages here.

Keynote: Caterpillar on spreading the ECA umbrella
TXF spoke with Tim Gaul, global export finance director, export and agency finance at Caterpillar to outline what the reauthorisation of US Exim means for the US exporter, especially given now it can tap other more flexible ECAs - like Serv, UKEF and most recently Sinosure - for support.

Shop talk: Bpifrance ups ECA cover and offering
Arnaud Floris, head of West, Central and North Africa at Bpifrance has been busy since he started his new role two months ago at the French ECA in the midst of a global pandemic. Floris speaks to TXF to discuss Bpifrance's response to the crisis.

ADB eyes Pakistan's Balakot hydropower plant financing
ADB is eyeing up a $300 million loan to back the $755 million 300MW Balakot run-of-river hydropower plant in Pakistan. While the DFI is the lead co-financier on the deal, it has yet to provide final approval.

Saudi to tap first ECA-backed green loan
Saudi Arabia’s ministry of finance is set to raise an inaugural green loan backed by ECAs, with financial close expected in June, it was confirmed in an investor call which included Saudi's debt management office (NDMC) and National Development Fund, BlackRock and HSBC. 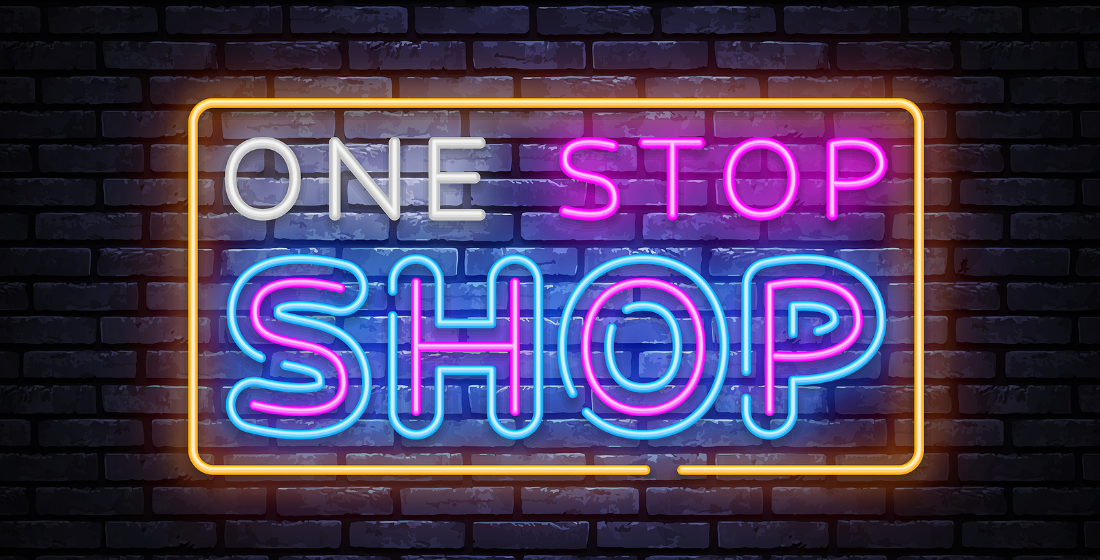