This year’s edition of TXF’s Global Commodity Trade Finance Industry Report has landed, offering a thorough and independent look into the impact of the past 12 months on a sector which has endured a period of unparalleled volatility.

“The commodity trade finance sector in 2020 has been hit by the perfect storm. Wave after wave of Covid-19, fraud, oil prices plummeting below $0 and a liquidity crisis have smashed the industry… I imagine that no one will emerge unscathed from it.”

There is nothing cryptic about the assertion at the beginning of TXF’s Global Commodity Trade Finance Industry Report 2020. The quote, from one of the survey respondents, is heavy-hitting and bleak, and is in keeping with an anomalous year - not only for the commodity trade finance industry, but for almost every industry worldwide.

The report, which comprises a total of 130 respondents of traders (43%), banks (25%), producers (17%), alternative financiers (9%), insurance brokers (4%), law firms (1%) and private insurers (1%), 83% of which are at decision-making level, offers an independently-positioned, detailed insight into the commodity trade finance industry over the past 12 months, and what can be expected from the coming 12 months.

A healthy majority of respondents (68%) said the Covid-19 pandemic will be more detrimental to the commodity trade finance sector than the financial crash of 2008, with most rating the perceived impact of Covid as two out of five, one being negative and five being positive.

Inevitably, the energy/petrochemicals sectors were thought to have been impacted most significantly, with 74% of respondents believing the impact to be severe. No surprise here though given depressed oil and gas prices this year. However, respondents were split down the middle in relation to the impact of the pandemic on the metals and mining sector though, with 51% saying the sector had been severely impacted while the remaining respondents (49%) said it has been moderately impacted. Agri/softs was the only sector of which some of the sample (19%) believed it to have not been impacted at all.

The report shows that there will be minimal change in the proportion of banks lending vanilla finance, with around half of banks opting to finance transactional commodity deals over the past 12 months with the intention to do the same over the next 12 months.

A percentage of banks that took part in the survey said that they would lend less towards revolving credit facilities (RCFs) in the next year, down to 15% compared to 26% over the last 12 months. In return, the bank responses indicated that there will be a slight increase in structured commodity trade finance facilities such as pre-export financings (22%), borrowing base loans (19%), prepayment financing (25%) and reserves-based lending (9%), up from 19%, 16%, 15% and 4% over the past 12 months respectively.

This drop is further supported by TXF data, which shows a decline in RCFs, from a total volume of $66 billion in 2019 down to just $26 billion this year. It must be noted that TXF data is not able to capture every single deal, and the sample for TXF’s Commodity Trade Finance Industry Report, although thorough and representative, is only a small sample of the entire commodity trade finance industry.

The rise of alternative finance

According to the report, 51% of traders and producers in the commodities sector are currently tapping into alternative financiers to raise debt, while over three quarters (76%) are utilising secondary financing from global trading houses.

The most popular reason given for accessing alternative funding was that despite being able to secure bank funding, the respondents are finding the cost of debt to be too high (43%). The second most common reason was that respondents are unable to access bank funding (26%).

The heavy regulation and compliance issue around bank funding (15%) was another reason given by respondents.

The end of LIBOR

LIBOR is scheduled to be discontinued in December 2021 and will be replaced with currency-specific risk-free rates (RFR), but a surprising 23% of banks, traders and producers were not aware of this. Awareness of the various new risk-free rate systems were low, with the Canadian Overnight Repo Rate Average rated at only one out of five. The highest rated rate, and therefore the RFR with the most awareness surrounding it, was the Euro Short-Term Rate, which was rated at three out of five.

The process of starting the transition to the new RFRs was considered the most prominent (55%) challenge of the transition, with ‘changing the basis’ (38%) and ‘identifying all products that are impacted’ (32%) also scoring highly.

Bankers and traders/producers were divided when it came to willingness to sacrifice economic return, with only 55% of banks versus 68% of traders and producers happy to provide more attractive financing and to pay more for green products respectively. But the two groups were united when considering whether sustainability has a negative or positive affect on decision making, with both banks and traders/producers rating it three out of five, neither positive nor negative.

When comparing the past 12 months and the next 12 months, commodity trade finance activity is predicted to decline in the agri/softs and energy/petrochemical sectors, with 17% and 30% fewer banks responding that they will be ‘very active’ in these areas respectively. Bank activity in the metals and mining sectors, however, is predicted to increase in the ‘very active’ space by 19%.

In terms of regions, one of the biggest changes between the past year and the coming year is a predicted 34% decrease in banks being ‘very active’ in Europe (including Turkey and Russia). The Asia-Pacific region is forecast to see a 13% decrease in ‘very active’ bank activity.

Given the severity of supply chain disruption and crash in oil demand caused by the Covid-19 pandemic, it is unsurprising that the majority of respondents consider this crisis to rival that of the 2008 financial crash. But it has not been detrimental for every sector, with demand for agri products such as coffee and sugar mostly switching from restaurants and cafes to supermarkets for home consumption during various lockdowns across the world.

The cluster of high-profile fraud cases and defaults that hit the commodity trade finance sector this year is likely to have contributed to the forecasted decrease in unsecured lending. A possible reason for this is that highly structured facilities tend to be less susceptible to fraud and defaults as they offer tangible security in the form of inventory or invoicing.

One of the biggest headlines in the commodity trade finance world of recent was the retrenchment of key European banks ABN Amro and BNP Paribas, with Societe Generale and Rabobank also re-considering their involvement in the sector. It comes as no surprise that alternative finance is on the rise, with just over half of corporates reporting that they are raising alternatively sourced debt. The predicted decline in banks being ‘very active’ in Europe over the next 12 months is likely to be linked to this waning liquidity in the region.

It is improbable that the remaining half of traders and producers who aren’t accessing alternative funding are all securing and/or affording bank debt, with liquidity drying up and already high pricing hit with an additional ‘Covid premium’. Just over three quarters of corporate respondents have reported tapping into secondary debt from major trading houses, something that the major trading houses themselves will rarely admit to on-record. Amongst this, it is expected that a percentage of traders and producers are not able access any funding altogether, whether it be bank finance or alternative finance, leaving some companies at risk of going bankrupt.

It has been officially reported by the FCA, Bank of England and the Working Group on Sterling Risk-Free Reference Rates that the Covid crisis will not be factored into the transition timeline, and that institutions “cannot rely on LIBOR being published after the end of 2021”. Some corporates, such as Olam and Wilmar, have begun the shift to alternative risk-free benchmark rates with their debut SORA loans from DBS and ICBC, but most industry players have made it as far into the transition process.

However, some industry figures believe that LIBOR will continue to be reported into 2022 and beyond, considering that the FCA had previously announced that LIBOR would be replaced by alternative RFR’s back in July 2017. This could be one reason for the majority of respondents having not started to prepare for the phasing out of LIBOR, but this cannot account for the 23% who were not aware of LIBOR’s planned exit.

For a sample of the TXF’s Global Commodity Trade Finance Industry Report 2020, or for information on
how to purchase a copy of the full report, please click here.

Glencore Agri out to banks for $300m syndicated loan
Glencore Agri is tapping into the Asian loan market for the first time to raise a $300 million facility for general working capital purposes. Banks commitments are due in early December, with financial close expected in mid-to-late December.

Lowest bid in for Kuwait IWPPs advisory role
An Ernst & Young-led team have bid the lowest with KD1.2 million ($3.9 million) in the transaction advisory services retender for the Az-Zour North 2&3 and Al Khairan Phase 1 IWPPs in Kuwait.

ACT Law Courts PPP out for refinancing
Juris Partnership – a consortium comprising Macquarie Capital and Aberdeen Standard Investments – is said to be out to lenders for a second and long-term refinancing of its Australian Capital Territory Law Courts 25-year availability-based PPP concession.

Merchant joins NYPA
Structured finance banker Rafia Merchant, who focused on origination and client coverage in the energy and metals industries at Bank of China in New York, has joined the New York Power Authority (NYPA) in a project finance role.

IFC issues EoIs for ESG adviser on Bangladesh transport
IFC is recruiting a consultant firm to conduct six environmental and social (E&S) studies of a new container terminal in the South Asian market. 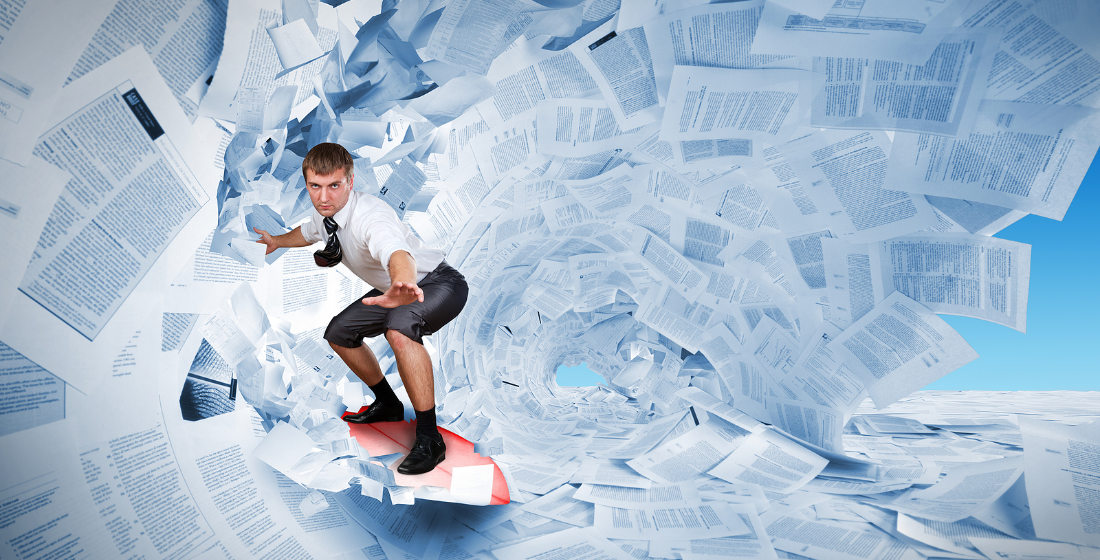 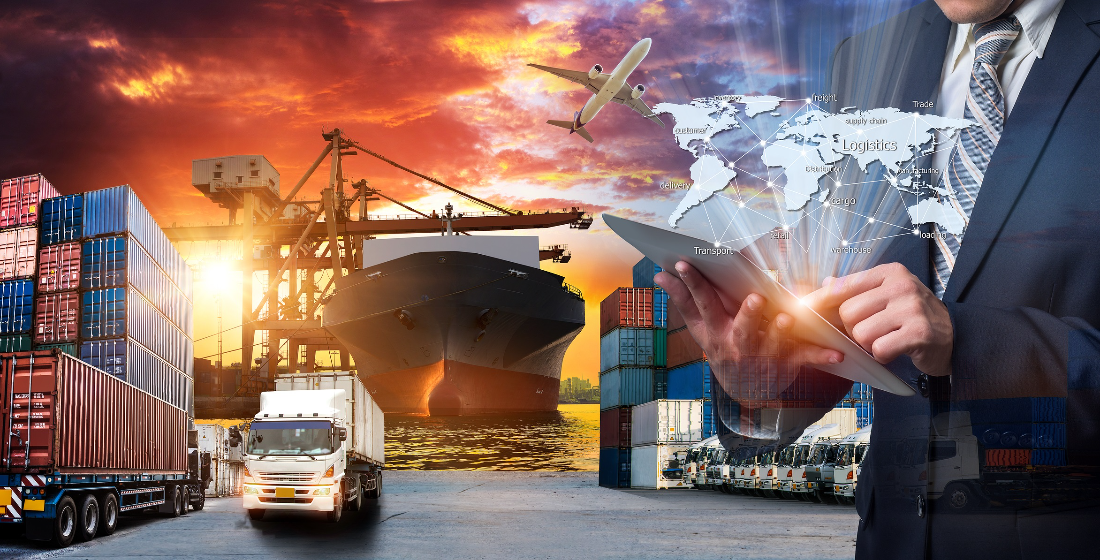 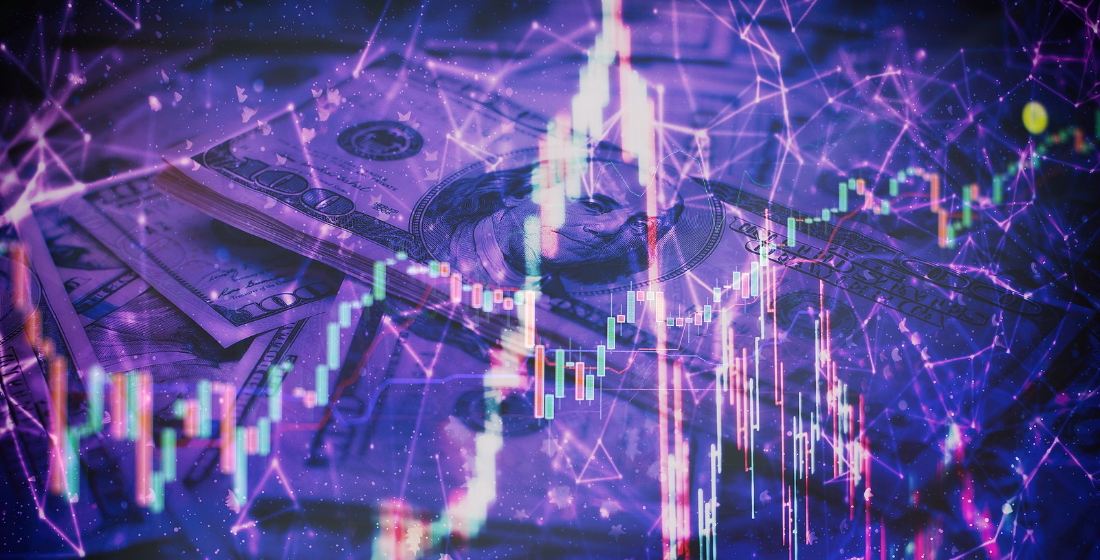 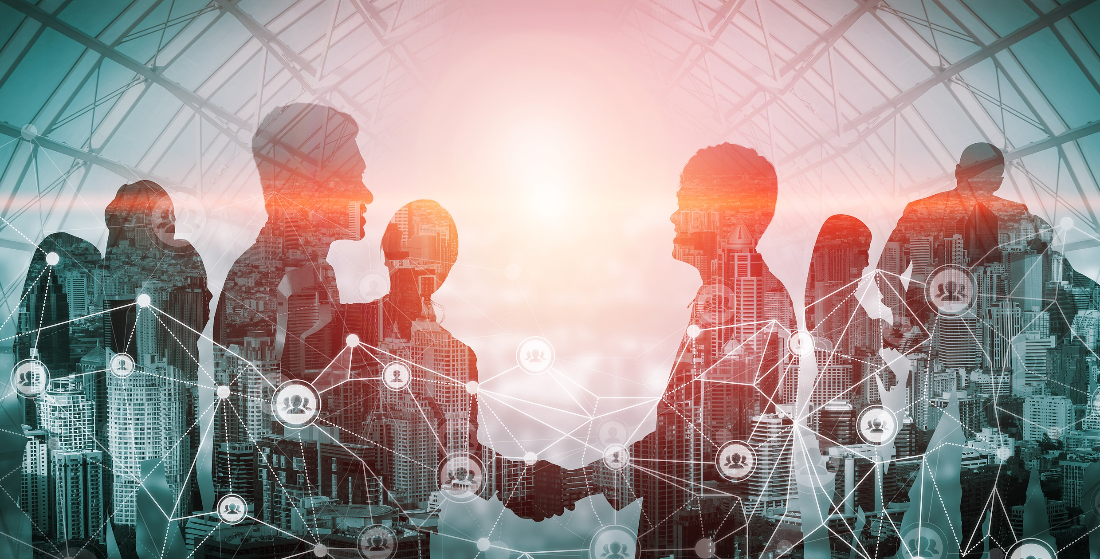