Size matters - but innovation, strong marketing and a willingness to take on risk are the key traits that this year's winners of the TXF Perfect 10 Deals of the Year all share. 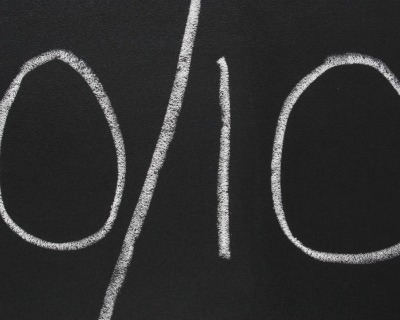 There were some truly significant deals across the ECA-backed, project finance and commodity finance sectors in 2017.

Others, like Nokeng Fluorspar, are deals that got banked against the backdrop of major market or political risk – a major achievement given diminished bank appetite for risk of any form.

Across all the deals there were also some stand-out performances: SMBC wins 10 deals of the year, MUFG and ING Bank won nine each, Societe Generale won eight, Standard Chartered, Natixis and HSBC took seven each, and Citi, ABN Amro and Santander won six each. BNP Paribas and Deutsche Bank each won five, while KfW IPEX-Bank and Intesa Sanpaolo took home three.

TXF will be publishing full deal analyses on the Perfect 10s in the Chronicle at the end of the month. And there will be awards ceremonies at our Amsterdam (commodities) and Prague (ECA and project finance) events.

In the meantime, congratulations to all those involved in the following…

ECA Finance Deals of the Year

The biggest ECA-backed deal of 2017 and the largest ECA facility raised by Kuwait National Petroleum Company (KNPC) to date, the $6.25 billion multi-sourced 13-year Clean Fuels Project financing features cover and loans from seven ECA’s and 11 commercial banks, and a host of inter-creditor complexities.

The $2.7 billion Nacala rail financing, the largest infrastructure project financing in Africa to date, comprises a complex dual-jurisdiction set of agreements with four borrowers and five concessions. The deal has lessons for African governments in how to collaborate to attract private infrastructure investment and ECA backing.

Kia Motors’ ECA-backed facility to finance the construction a new manufacturing plant in India – its first project financing in India and only its third ever ECA-backed borrowing – produced one of the lowest K-Sure covered margins in 2017.

Designed to ultimately finance the Shymkent Refinery modernisation, Development Bank of Kazakhstan’s debut $225 million Sinosure-covered loan is a rare example of an ECA facility to fund on-lending by a state-owned development bank, and is also Sinosure’s first-two step loan in Kazakhstan.

ECA-backed Energy Deal of the Year

ECA-backed Shipping Deals of the Year

ECA-backed Renewables Deal of the Year

A pathfinder in terms of development of European unsubsidised renewables deals backed by corporate PPAs, the 650MW Markbygden ETT wind project financing comprises a rare example of an EIB tranche with ECA cover and is backed by the largest corporate wind PPA to date.

ECA-backed Telecoms Deal of the Year

Last year serial bond issuer Verizon Communications completed its second ever visit to the ECA-backed market – two linked (albeit standalone in terms of documentation) $2 billion deals, closed within seven days of each other, as part of an overall $4 billion telecoms equipment loan package covered by Nordic ECAs. Not only was the deal priced at an attractive all-in cost, it was the biggest ECA-backed loan into the telecoms sector to date and confirmed that ECA debt is now firmly a part of Verizon’s funding mix.

Commodity Finance Deals of the Year

By transferring the majority of its bilateral, short-term and uncommitted transactional lines to one syndicated borrowing base facility, Sucafina both optimized its overall financing and added new relationship banks to its funding base.

Despite high gearing following sizeable investments and two years of low metals pricing, KAZ Minerals managed to upsize its pre-export finance facility, loosen covenants and bring in new lenders. The deal relied as much on strong marketing as it did on lenders confidence in the borrower’s improving economic fundamentals and investment strategy.

Most Innovative Commodities Finance Deal of the Year

OOCEP’s debut in the pre-export finance market was not a simple repeat of the PDO template set in 2016 – timing, politics and a sovereign downgrade made the deal more challenging. But the loan still signed within 10bp of PDO’s benchmark in 2016.

Last year Shandong Qingyuan closed its second benchmark deal in as many years – a $650 million prepayment facility. The deal was the first offshore debt raised by an independent Chinese refiner and is still the largest structured commodity financing into the Chinese market to date.

Despite ongoing credit risk fallout from the Ukraine crisis, ViOil managed to close its debut syndicated pre-export facility last year – the first syndicated loan from a privately owned Ukrainian entity to have launched and closed since 2014.

The first structure of its kind within the commodity finance space, Helios Investment Partners’ innovative blend of leveraged finance and trade finance techniques raised both the necessary funding for its purchase of Fertilizers and Input Holdings, and post-acquisition trade finance for the acquired asset.

Project Finance Deals of the Year

Project Borrowing of the Year

The largest dollar bond issued by a private sector company in Saudi Arabia, ACWA Power’s complex non-recourse bond debut pulled in $1.8 billion of orders. The investment grade rated holdco financing could yet prove to be a viable template for corporate fundraising in the IPP/utilities industry worldwide.

Borrower: ACWA Management and Investment One

Solar Project Financing of the Year

A pathfinder deal for Abu Dhabi, the 1177MW Sweihan solar photovoltaic (PV) project is also the largest single project of its kind in the world and proffers one of the lowest ever tariffs for a utility scale PV project ($0.0294/kWh). Despite those caveats, the sponsors managed to finance the scheme without ECA support, instead electing for a soft mini-perm/construction financing.

A deal that set the template for IPP financings in an unrated country, the Myingyan IPP financing – Myanmar’s debut in the internationally banked long-term project finance market and its first non-recourse financing in the power sector – managed to draw multilaterals, commercial lenders, and political risk insurance providers into a package which works economically for all.

Project Refinancing of the Year

An innovative combined bond and loan structure, the refinancing of Paiton Energy was also the first investment-grade bond issue for a private borrower in Indonesia, the first investment grade bond for an infrastructure project in Asia and the first 144A/Reg S public project bonds from the region since Quezon in 1997.

Petrochemicals Project Financing of the Year

In a refinancing with a twist, Salalah Methanol Company managed to leverage existing cashflows to back a completely debt-financed new ammonia plant whilst minimising the impact on its shareholders and giving lenders adequate security to make the deal bankable.

Wind Project Financing of the Year

Against the backdrop of increasing lack of bank appetite for long term debt and a complex Chilean PPA system, Aela Energia still managed and 18-year portfolio financing for its Aurora, Sarco and Cue projects.

Mining Project Financing of the Year

In a very tough market for junior miners – so tough that the Nokeng Fluorspar deal is the first project financing in the South African mining sector to close for many years – project sponsor Sepfluor managed to raise medium-term debt for a scheme that is ultimately backed by pricing and offtake of a relatively unknown commodity to the project finance market.

Interconnector Italia – a consortium of high-energy-use private sector companies in Italy – signed a partially EIB-backed financing for its share of the Italy-France interconnector transmission project. The deal is the first privately funded interconnector in Europe and a template for Terna’s significant project pipeline.

Transport Project Financing of the Year

Eight years in the making and with a revamp of the concession structure, the Pedemontana Veneta road project still has its critics. But there is no argument that getting the key part of the financing in place – a €1.57 billion project bond – was a considerable achievement given the project’s track record.

Water Project Financing of the Year

Although not a large project and located in a mature project market, ACWA’s Shuaibah IWP expansion project achieved a number of Saudi financing firsts: The first IWP in the Kingdom to be debt financed entirely by non-Saudi financial institutions; the first IWP to be financed without any state-owned equity shareholding; and the first time Korean insurance providers have taken on greenfield project risk in the region. 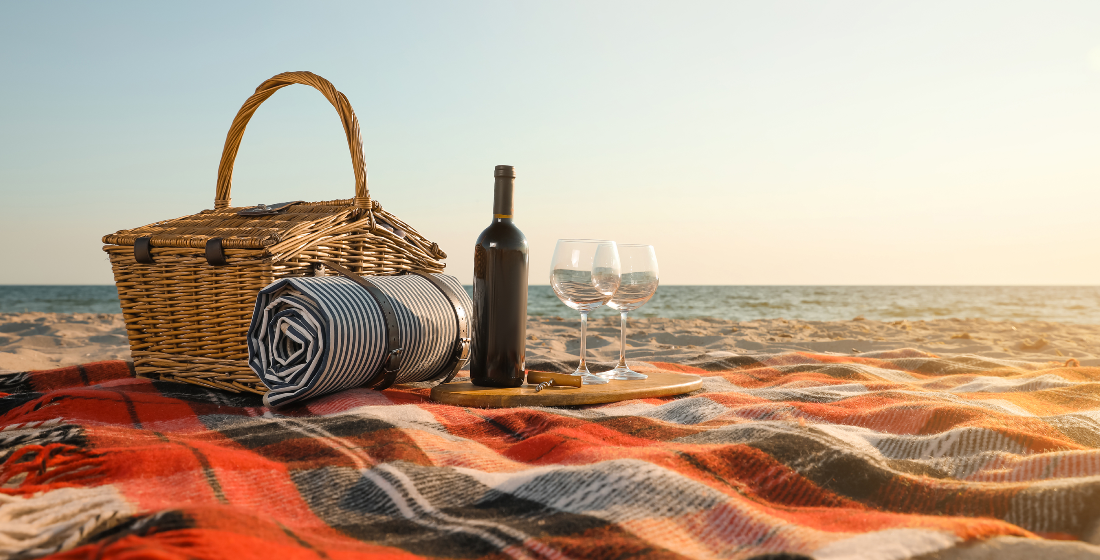