Size matters - but innovation, strong marketing and a willingness to take on risk are the key traits that this year's winners of the TXF Perfect 10 Commodity Finance Deals of the Year all share. 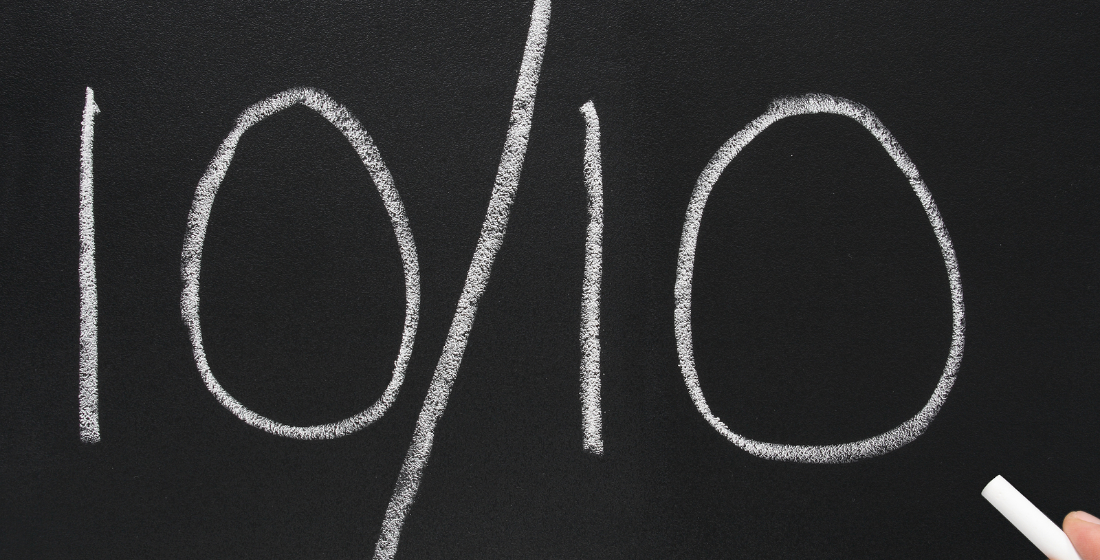 The competition for the annual TXF Deals of the Year – also known as the Perfect 10 – is one of the highlights of the year in commodity finance. TXF’s awards are unique and winners of a Perfect 10 Deal of the Year should celebrate their success.

TXF only awards 10 deals and each of those is for a specific category. No other media institution has such specialist coverage of this financial sector. All the submitted deals, and many more, are entered into the TXF database, and all parties involved can verify the details. Market participants are encouraged to vote for deals through TXF’s database at www.tagmydeals.com. Those results are combined with a final editorial assessment on the most innovative, market influencing transactions to establish the winners.

The commodity finance sector is special, an industry where practitioners provide food and feedstock to the real economy. Deals in this market create wealth, aid development, create jobs, boost economies and much more – they should all be celebrated. So, to win a TXF Perfect 10 award is an incredible achievement. Congratulations to all the winners! And please click the award titles below to view the full deal write ups.

The largest refinancing by a Ukrainian corporate to date, Metinvests’s $2.36 billion PXF/bond facility followed a lengthy debt restructuring in 2017 and successfully lowered its overall debt costs to levels seen before the Ukrainian conflict.

Gunvor’s $770 million borrowing base facility was the debut sustainability-linked loan in the energy trading sector. Closed with heavy oversubscription, the deal is expected to shape ‘green’ financing in the energy market.

Commodities Acquisition Deal of the Year

In a unique fusion of acquisition financing, commodity finance and commodity price hedging, Liberty House’s $350 million facility was the first of its kind, funding the acquisition of Europe’s largest aluminium smelter despite a period of uncertainty in the market.

In an amending and extending a previous PXF deal for crude oil exports, a substantial weakening of the government of Oman’s credit quality did not stop Yibal from securing the same cost of funding. It is rare for structured finance to be raised in the Middle East and doing so was a smart move.

Addax Energy’s $255 million uncommitted borrowing base was a rare financing for Mauritania, which ranks as just thirty-ninth in Africa by size of economy. The deal is a successful example of an independent oil trader raising funds in smaller, high-risk African economies.

Sucafina’s $70 million borrowing base is the first of its kind to finance coffee trading in Brazil, and with a refinancing in sight, the debt has provided a seedbed for future Sucafina facilities to reach to a more diverse pool of South American assets.

Energy Finance Deal of the Year

Neptune’s landmark $2 billion financing is the largest reserve-based lending facility raised for an acquisition in the EMEA region, as well as being one of the region’s largest private equity-backed deals. The debt expanded the energy trader’s walk of business to the North Sea, North Africa and Asia Pacific, diversifying assets and growing the company to become the one of the world’s largest oil and gas exploration and production companies.