Expert briefing: I just don’t see it folks! Why blockchain consortia may be wrong on trade

Markus (Maex) Ament is at odds with the private/permissioned route that most blockchain consortia are taking to blockchain in general, and trade and supply chains in particular. He explains how they may be repeating the same mistakes made by the early internet and potentially creating bigger, not smaller, silos. 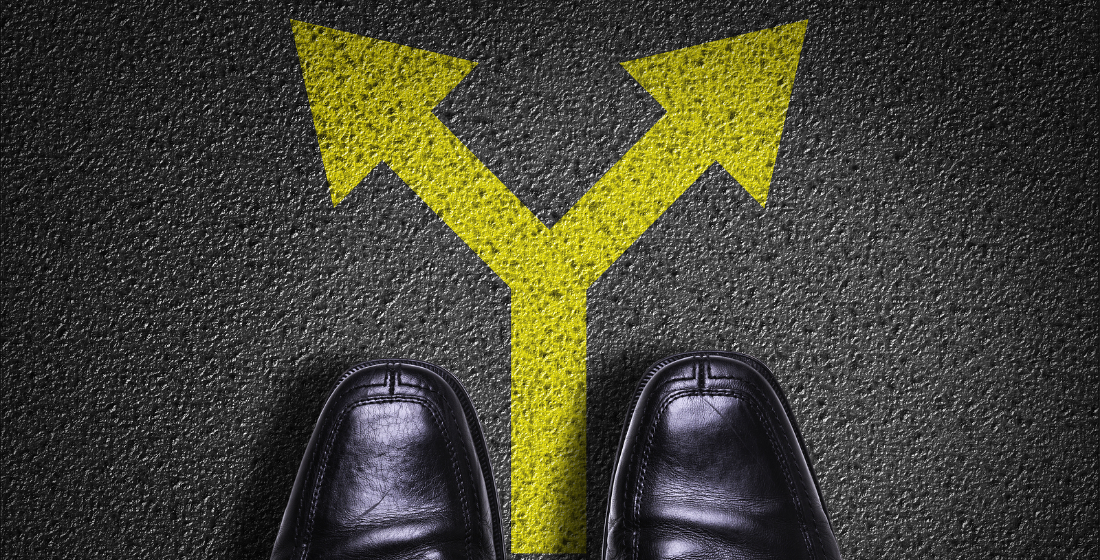 I had the pleasure of speaking at a panel around ‘new business models’ at Consortia 2019 in London. I will admit I was sceptical, due to the fact that, philosophically, I very much disagree with the permissioned or private approach that most, if not all, of the consortia chains in trade finance chose. I won’t go into the definition and the differences of public/open versus permissioned blockchains, a quick search will provide many articles and explanations. One example can be found here.

What I realised is that the messaging (and presumably the focus) of the consortia has changed a lot over the last 12 months. A year ago, the stated scope and purpose was focused around internal benefits for the stakeholders: in essence, cost savings for the participating banks. Which is understandable, given that the consortia members are banks or other financial institutions. What changed is a more end customer focused message and value proposition: targeting not only corporates but now often SMEs as potential beneficiaries. I think this is great, as this is why we created Centrifuge.

Now back to the consortia approach, the use of a permissioned blockchain (mostly Corda or Hyperledger, sometimes Quorum) and why I feel strongly that they are on the wrong track.

Emmanuelle Ganne, Senior Analyst, WTO stated rightly [in the presentation ‘Can blockchain revolutionise international trade?’ that the internet was focused on content, information and the technology did a great job in making it accessible for anyone. And with blockchains, we now have the unique opportunity to do the same with value. An internet of money.

While I agree with that vision, I do have concerns about repeating the same mistakes we made in the first 20+ years of the internet when the exchange of information was the focus. Because what we created is a concentration of knowledge and power in the hands of a very few monopolists, the so-called ‘FAANG’ of the world. And don’t get me wrong, I admire each one of them for their business sense and approach, and in their shoes, I would have likely done the same. But it got out of control.

While initially, the sharing of information did bring people closer together, it now creates even deeper and harder to bridge gaps. Elections are decided through the information that is spread by those players. It doesn’t matter if they do it knowingly and willingly, or accidentally through crafty hacks by third parties. The point is knowledge, information, and their distribution are not free, they are concentrated and controlled.

I see some similar themes evolving around trade and supply chains. We already have some pretty monopolistic players in the space, and the creation of trade consortia might simply concentrate that power even more into the hands of a few. We at Centrifuge feel that the internet of money or value should not be concentrated within a few organisations, but trust should be distributed and stakeholders, whether corporations, SMEs, Fintechs, banks, and others should be allowed to choose who they can work with, own their identity and data.

If we repeat the same steps as we did for ‘the internet of information’, I am afraid we are tearing down today's silos simply for the purpose of creating bigger silos, where the owners of the silos define the rules and participation. Is that what we want?

Markus (Maex) Ament is co-founder and CEO of Centrifuge, a decentralised operating system for the financial supply chain. This edited article is reproduced with the author’s permission from Medium.