US Exim: Politics vs profit

US Exim’s full reauthorisation was expected at the end of last month as glimmers of bipartisan support returned to the US ECA. But now big ticket business is under threat once again as the agency’s latest expiry date for congressional authorisation emerges. 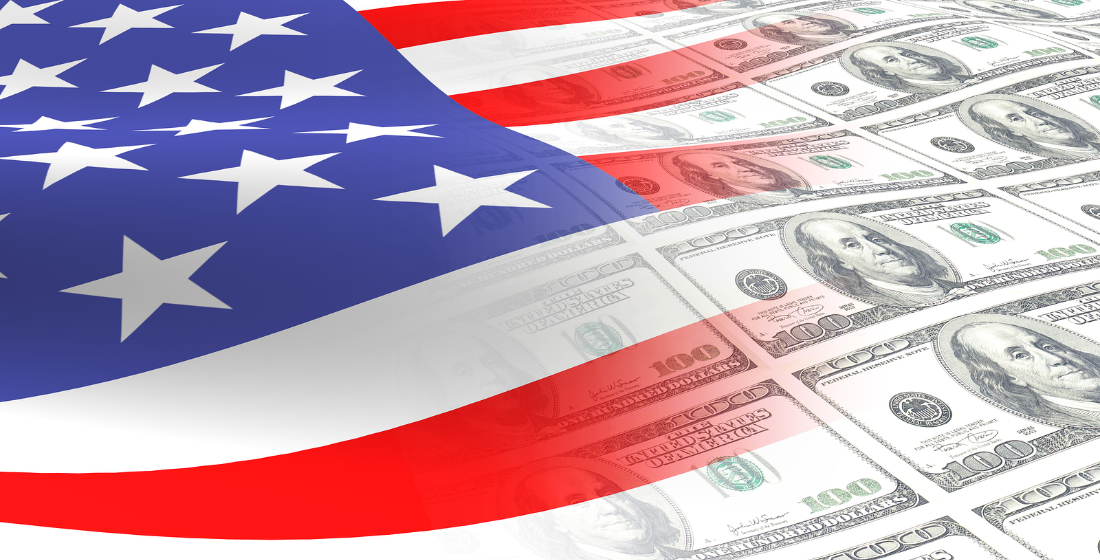 The Export-Import Bank of the United States (US Exim) is back to big ticket business. After returning to a full board quorum in May, US Exim wasted no time in sounding out large-scale project finance deals around the world. The US ECA went from eyeing up a $10 million loan (its transactional limit from July 2015 to May 2019) to Carbon Holdings’ $10.9 billion ECA/DFI-backed Tahrir Petrochemicals Corp in Egypt in March this year to announcing a $5 billion loan to the $20 billion Area 1 Mozambique LNG project last month. However, Congress still has the power to shackle the US ECA back to doing deals in increments of millions rather than billions.

On 21 November 2019 the congressional authorisation for US Exim is set to expire. If congress fails to reauthorise US Exim before then, or extend its operating authority (the previous expiry date was 30 September), the agency can continue to service its existing obligations; however, no new loan, guarantee, or insurance commitments can be approved.

Today neither the House nor Congress has moved a bill that would reauthorise the bank and therefore, the agency’s forward-looking business is looking uncertain, again. Conservatives in Congress that have dubbed Exim as ‘corporate welfare’ believe reform is paramount. But US Exim is still a long way from rallying bipartisan support, something it had enjoyed since it was established in 1934 during President Roosevelt’s New Deal.

A decade of renewal or axe completely?

US senators – Arizona democrat Kyrsten Sinema and North Dakota Republican Kevin Cramer – put forward a bill this summer that proposed US Exim renewed for 10 years over the traditional four, as well as increasing its exposure cap over seven years to $175 billion from $135 billion.

However, while the measures warranted consideration, many Exim critics claim the reauthorisation bill aimed to shield the agency from congressional oversight and reform. As one such critic tells TXF: “Exim related legislation would likely almost never appear on the congressional calendar if occasional reauthorisation did not require it to.”

Firstly, Exim should only ever get a five-year charter. That will allow each Congress a chance to reform it or else wind it down. Ten years is outrageous. Secondly, the Kramer-Sinema bill enables Exim to operate under a board that has not been confirmed by Congress. This undemocratic move is an effort to prevent the conditions that caused the recent lull in big ticket business from reoccurring at what was once one of the most active ECAs in the world.

Also under the deal, US Exim would have to address concerns of Congress, regarding the Chinese government, by restricting the access that state-owned Chinese businesses have to the ECA’s export credit products. Congress may just approve of this.

For Exim’s staunchest critics, these undemocratic provisions are perfectly fitting in a way. The corporatist industrial policy embodied by US Exim is by its nature tied up with an elitist mindset. The very idea behind Exim is that government can allocate financing with more wisdom than the market, while promoting its exporters.

Recent years have shown that without government, Boeing airplanes, GE engines and power equipment, and all kinds of US exports have tapped private financing without great difficulty or expense. In fact, major US manufacturers – like GE and Boeing, which are historically darlings of US Exim support – now have new manufacturing strongholds globally, like GE China for example. As a result, these multinational US exporters can now tap new export finance solutions for its overseas buyers, with the more flexible, cheaper non-OECD ECAs, like Sinosure and Chexim, now proving more attractive than Exim’s current product offering.

The introduction of the US International Development Finance Corporation (IDFC) by Congress in October 2018 led to rumours that US Exim would eventually be incorporated into the IDFC, as the US attempts to take on Chinese developments banks at their own game. Both the IDFC and US Exim have strikingly similar mandates – but until Exim is fully reauthorised, it is unlikely the two agencies will be linked.

While there are signs of progress for US Exim’s reauthorisation, Congress and the White House are currently busy negotiating an increase in the government's borrowing limit and new spending levels. Therefore, Congress is likely to fail to reauthorise the bank prior to 30 November, unless it is wrapped up into the debt limit/spending deal. If reauthorisation fails to make it in to the debt limit spending deal, then the bank's authorisation will likely lapse because Congress will only have under two months, while in session, to reauthorise the bank before the new expiry date deadline.

Additionally, if Congress can't get US Exim's reauthorisation into a must-pass vehicle like the debt limit/spending deal, then they probably can't reconcile their differences over the agency in a mere six weeks. In short, another extension to Exim’s operating authority looks like it is on the cards. Unless of course Congress finds enough time before the end of the year to work out their differences and pass a bipartisan reauthorisation of the agency. Unlikely. Especially given the current political climate in the US.

End of an era: MacNamara’s final say
Before his retirement at the end of last month, after nearly 40 years in the commodity finance sector, TXF spoke with Deutsche Bank’s global head of structured commodity trade finance John MacNamara one last time.

Sullivan: How to structure trade deals without taking security
In the latest edition of Sullivan's trade finance breakfast seminar, partner Geoffrey Wynne discusses how the provision of security for financiers may not be what it seems.

West Bakr: Borrowed template with better pricing
Lekela Power’s DFI-backed financing for its 250MW West Bakr wind project borrows heavily from the Gulf of Suez wind template in 2017. While there have been improvements in speed of delivery and cost of debt, does angst about Egyptian political risk run too deep for these financings to ever get done with minimal DFI or ECA support?

Mercuria out to banks for $1bn facility
Commodity trader Mercuria is testing bank appetite in the syndicated loan market for a $1 billion loan. Lenders, which met in Singapore last week for the company’s annual refinancing, have a deadline for commitments by the end of October.

Helia Revonables II raises over $70 million for PV Project
Helia Renovables II – a €256 million ($279.23 million) seven-10 year fund sponsored by Plenium Partners and Bankinter – has raised €65.8 million ($71.77 million) of project financing to back its acquisition of a portfolio of operational PV projects in Spain.

First Quantum signs $2.7bn loan amid takeover talks with Jiangxi Copper
On 26 September, Canadian-based mining company First Quantum Minerals signed on a $2.7 billion 3.5-year multi-tranche loan in Zambia to support the repayment of its $1120.5 million senior notes due in February 2021, either in full or part.

Oman postpones $2.85bn pre-pay loan
Oman has temporarily postponed a $2.85 billion three-year commodity-linked pre-payment loan. Oman’s ministry of oil and gas, which launched the financing in May, and Swiss trader Gunvor were expected to be involved in the deal.

Bids in for Tanajib cogen
At least four bidding groups have made offers for Saudi Aramco’s Tanajib cogeneration project.

Saudi schools PPP tender attracts seven bids
The $250-400 million schools PPP project being procured by Tatweer Building Company on behalf of the Saudi Ministry of Education has pulled in offers from seven bidders.

MCC out to banks for debut offshore loan
State-owned Metallurgical Corporation of China (MCC), via its subsidiary MCC Ramu NiCo, is testing bank appetite for its debut offshore loan to finance development of the Ramu nickle project in Papua New Guinea.