Into the sunshine: Telling tales about SCF

The US SEC is on a drive to get companies to disclose supplier finance more explicitly. Companies would do well to tell their stories. The US accounting regulator has been asked to provide guidance. Some players are concerned that there is a risk to SCF as a whole if that guidance goes one way. Why should they be worried, and why is more transparency needed? 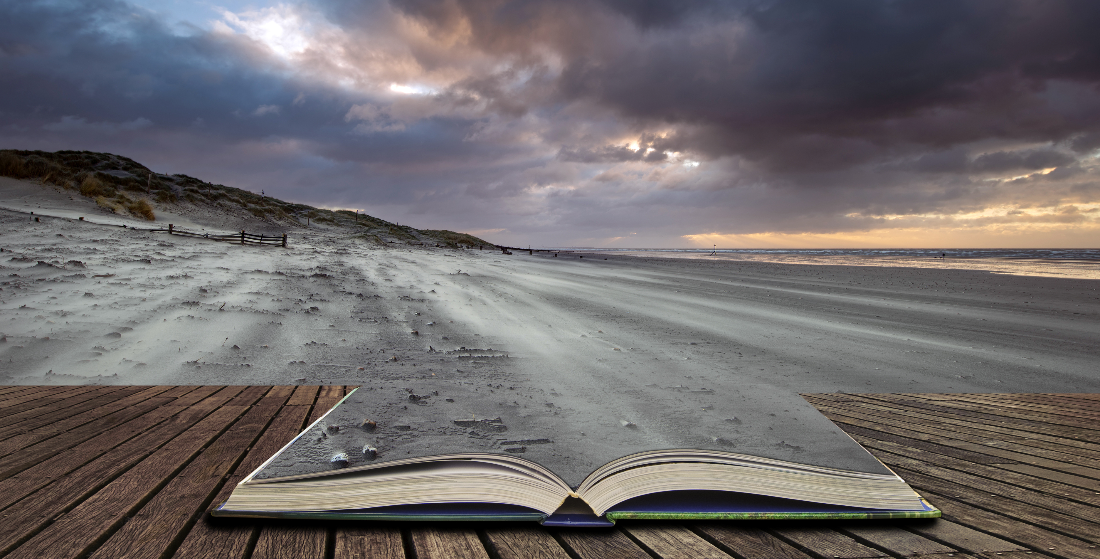 It is very revealing that one of the biggest risks for financing international trade in 2020 highlighted in a recent interview with the largest bank in supply chain finance (SCF) was, at heart, an existential one about the suite of products itself. On 2 October the big four accountants were, unusually, minded to write to the US Financial Accounting Standards Board (FASB) and ask the reporting body how best to disclose SCF that involves trade payables (and how to present the cash flows related to supplier finance programmes). After all, failed UK construction company Carillion (which reported under International Financial Reporting Standards (IFRS)) was not breaching any international accounting reporting rules when it was allowed to badge nearly £500 million in reverse factoring debt as ‘other payables.’

The fact that SCF programmes rarely overtly appear on corporate balance sheets or financial statements means that investors don’t necessarily know that it is happening. Many banks see SCF as having been a lifeline for their trade finance business in the wake of the financial crisis. Non-bank financial institutions are also capitalising on the product suite.

“Some other people did some incredibly dicey deals and called them SCF. If FASB comes back and puts all this back on the balance sheet of corporates, you're going to end up in a position where it doesn't have working capital value for corporates and it's going to really impact the business,” says one banker who declined to be named.

Management discussion and analysis (MD&A) is the part of the periodic filings where companies need to tell their story. The Securities and Exchange Commission (SEC) and the FASB require it to be included in a public company’s (operating or with interests in the US) annual report to shareholders. In short, it’s the narrative section of the books where companies have to give their comments on what the numbers actually mean. That’s commentary on financial statements, controls, systems, compliance and actions that have been taken, or are planned, to meet or address issues the company is facing. It’s very onerous for companies to write, but it’s where they have to say what’s really going on in the books and what they plan to do to face any specified headwinds.

SCF – which can materially affect liquidity (particularly as it can give a temporary boost to cash positions) and working capital management, has largely been absent from that story. An SEC investor advocate report published at the end of last year cited UBS’s research that fewer than 3% of its corporate coverage universe (34 out of 1354 companies) made any mention of reverse factoring in their published coverage, while as many as 40% were using it. Moody’s quoted a similar proportion (5%) of rated non-financial corporates globally mentioning such programmes while PWC reported nearly half of a survey of 80 corporates actively using reverse factoring.

The SEC is not being quiet about its staff views on SCF, after all, it gave interpretative guidance on the subject a decade ago, and other speeches are worth a read too.

Most recently, at an accountancy conference at the end of last year, Lindsay McCord, SEC’s corporation finance deputy chief accountant, was reported as suggesting companies need to put in MD&A disclosures current potential liquidity impacts of supplier finance programmes. First, the material terms of the programme, and its general benefits and risks. Second, whether there are guarantees provided by subsidiaries and/or the parent. Third, whether there are plans to extend terms to suppliers further. Fourth, any factors that may limit the company’s ability to keep using similar programmes to improve operating cash flows further. Fifth, trends and uncertainties related to the extension of payment terms (such as intra-period changes in accounts payable or period-end accounts payable balances).

McCord didn’t mention any companies specifically, but the SEC is a very public body, and it has made known that it has been directly questioning various 10-K (annual report) filings, making direct requests for further information, which those companies have provided. For sure there are definite pluses for suppliers for SCF products – they can get paid early and do so with discount rates that have the benefit of a better credit to underpin them. Nonetheless, increasing transparency is going to be demanded.

For instance, in the case of drinks and foods multinational, Keurig Dr Pepper, one of the questions the SEC asked in July (regarding 10-K filings for FY to December 2018) was for the company to provide its own analysis of whether its accounts payable programme should be considered as debt financing instead of accounts payable. The SEC’s questions, and the company’s response make for enlightening reading. Incidentally, Keurig Dr Pepper’s SCF provider is not a bank. In the case of home improvements manufacturer, Masco, which received a letter on its 10-K from the SEC on its filings as the company had extended payment terms notably without explaining, its reply about its third-party administered SCF programme is also interesting.

Companies declaring the existence of reverse factoring/supplier finance programmes in play is one thing, and transparency must be good both for bona fide SCF practitioners and investors too. However, actually accounting for SCF is quite another issue, and can prove incredibly complicated particularly when it comes to consolidation, accountants say. The ball is very much in the court of FASB, but nobody envies its task to reply to the request for guidance from the big four. When its reply to the big four’s letter comes is unclear.

FASB is a non-profit, private regulatory organisation, designated by the SEC as the body responsible for promulgating accounting standards for public companies in the US. Nonetheless, it’s not as if the topic itself appears to have been of burning interest in terms of the output of FASB (nor indeed at the International Accounting Standards Board which administers IFRS). A cursory look at either of the FASB or IASB websites show no mention of SCF, nor its clunkier iteration as reverse factoring. Things don’t move fast in the world of accounting, but the outcome of their deliberations could be game changing.

To mitigate this risk, industry bodies, such as BAFT, via its Global Trade Industry Council is working on creating a set of principles for SCF where players who use the term SCF only use it to mean certain things. As John Ahearn, chairman of trade at Citi told TXF in a recent interview, “Otherwise we're going to see the industry using that generic SCF name for assets that are really debt-driven structures and it's going to impact the whole industry.” Non-bank financial institutions in SCF tend to have lighter internal and external regulations than banks, but arguably are less likely to be selling on SCF assets as securities.

The onus is on corporates and SCF providers to get their SCF stories right, or at the very least, right out there.

Keynote: 2020 top five priorities for trade - a strategic view
TXF caught up with Citi’s John Ahearn to find out more about his newly-created role as chairman of trade to oversee strategic investments across the business, and what 2020 has in store for trade.

SSE looking at Seagreen financing options
SSE is said to be considering debt and equity offers for the financing of its 1.075GW Seagreen offshore wind project in the UK.

Mainstream nears close on IDB deal for renewables portfolio
Mainstream is in talks with the Inter-American Development Bank (IDB) for a $150 million loan to finance part of the 730MW solar and wind scheme in Huemul and Copihue in Chile.

Cote d'Ivoire agrees $570m of loans from Chexim
The Export–Import Bank of China (Chexim) has agreed to provide two loans totalling CFA335.7 billion (US$570 million) for the financing of domestic infrastructure projects across Africa's Cote d'Ivoire.