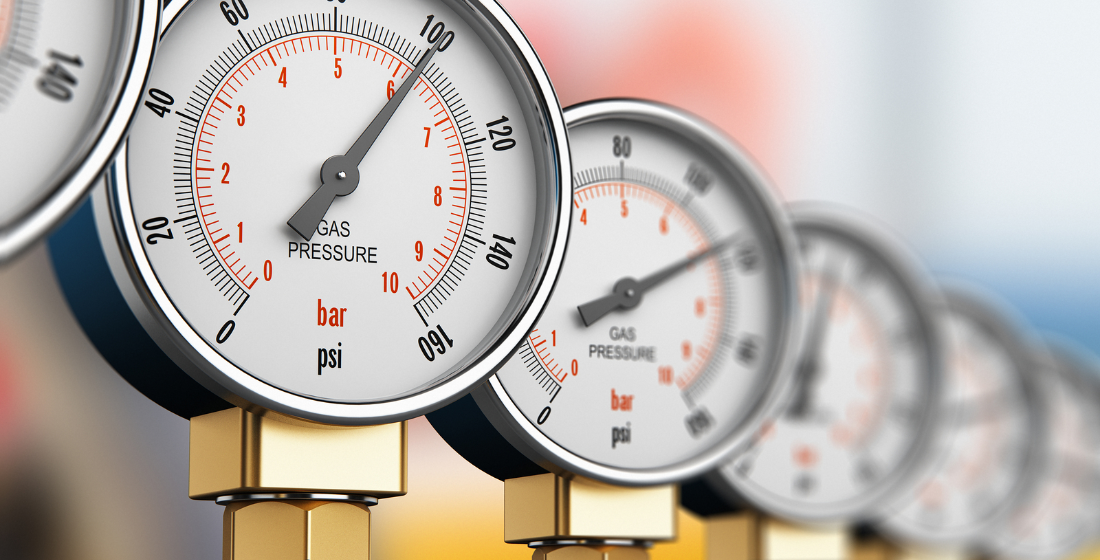 GNA II, which is backed by a 25-year PPA with a tariff of R213.91 ($55.10) per MWh (starting January 2023), hasn’t been without trial. For example, one such hurdle to the project is the fact project sponsors needed the installation license from the local government of Rio de Janerio to be allowed to proceed with the financing.