The Taiwanese offshore wind market is on course to emulate another bumper year of ECA-backed project finance prowess in 2020. But not all is as it seems on this nascent sector’s glimmering surface, with state-owned bank liquidity yet to emerge. 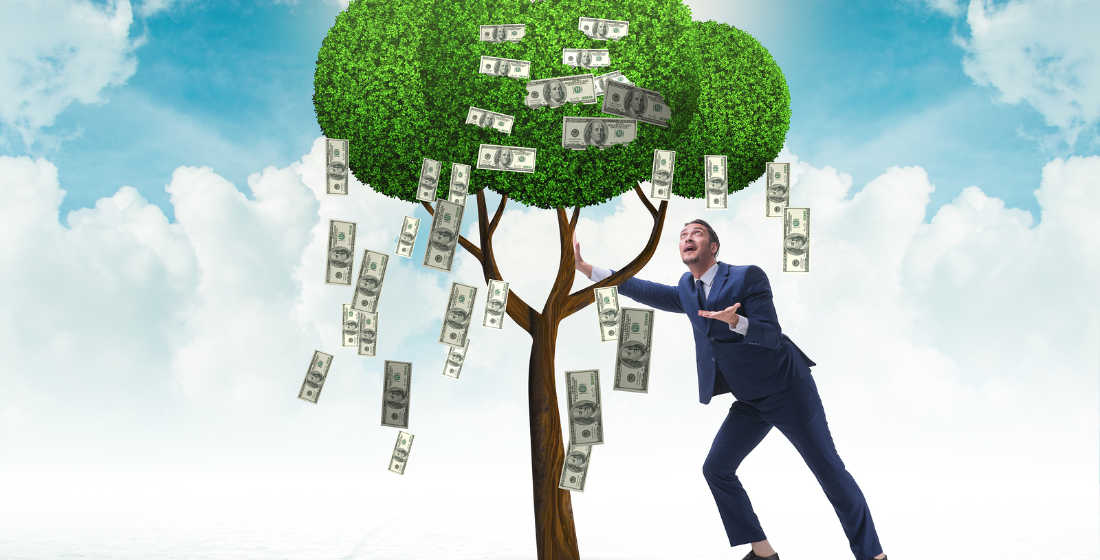 The landslide re-election of Taiwan’s incumbent President Tsai Ing-wen was a surprise to many last month and served as a sharp rebuke to Beijing and its attempts to cajole Taiwan into China’s fold. But for project sponsors and lenders active in the island’s offshore wind market, the news added further impetus to a sector entering project finance adolescence.

Shortly after the election, the Taiwanese government stepped 600MW closer to its offshore wind target of 5.5GW by 2025, after Copenhagen Infrastructure Partners (CIP) signed NT$75 billion ($2.5 billion) of heavily ECA-backed loans to finance development of the Changfang and Xidao (CFXD) offshore wind project portfolio – comprising the 100MW Changfang 1, 452MW Changfang 2 and the 48MW Xidao projects (scheduled to come online in 2021, 2023 and 2024 respectively).

Big questions over funding the next batch of projects remain though. With the market growing so quickly, local banks have found their liquidity stretched and, in turn, uncovered commercial pricing could increase, which is a cause for concern for project finance players. That is especially so as state-owned banks are still yet to join the Taiwanese offshore wind funding mix, despite offshore wind development being part of a wider Taiwanese political agenda to phase out nuclear and coal-fired power.

Given mostly the same Taiwanese banks have featured on each of the four recent offshore wind financings, the participation of Taiwan’s eight state-owned banks will be crucial for project sponsors looking to fill any potential void in project finance capacity.

While the CFXD financing echoes the structure of Yunlin and Formosa 2 (both reached financial close in 2019 with just over 50% cover from ECAs), its debt package has broader ECA backing than its predecessors – with Atradius, EKF, GIEK, K-Sure, NEXI and UKEF all backing the financing. So ECAs are seemingly shouldering more of the risk on larger projects – not less – which suggests local bank liquidity is being pushed to its limits. No surprise there though given the concentration risk of local lenders and the country’s aggressive pipeline of projects.

Will state banks warm to the sector?

Despite four Taiwanese wind projects having closed financings in the past three years, the local bank market hasn’t absorbed the project finance capacity it was expected to. The same local banks have continued to lend across most of the above deals, which is obviously insufficient.

Orsted is expected to close on a NT$50-60 billion ($1.6 to $2 billion) project financing to back the 900MW Greater Changhua 1 and 2a projects in June this year, with UKEF, Credendo and Kexim already part of the funding mix and it will be interesting to see which Taiwanese banks put their hand up for the scheme. The Danish developer is also said to be reviewing bids received in its December 2019 auction for a 50% stake in the project (in line with its typical model for funding offshore wind projects in Europe).

Most of these local banks are taking ticket sizes of $100-$200 million on each project. And with such a concentrated risk, it’s only a matter of time before these banks get cold feet and plunge their funding back into warmer, more mature Taiwanese markets. Cathay United dropped out the commercial tranche on Formosa 2, for example.

Project finance lenders and advisors have been trying to lure in the eight state-owned banks in Taiwan to the offshore wind market. But their attempts have fallen on deaf ears, as these state banks continue to place their abundant liquidity in syndicated loan revolvers and debt capital markets.

Orsted has had the most success in involving these local banks, however not for long-term project finance assets. Bank of Taiwan, for example, was most recently an MLA on the renewables developer’s NT$12 billion green bond issuance. Proceeds will be used towards its Changhua wind farms. Prior to that, all eight of the state-owned banks had lent on Orsted’s NT$25 billion syndicated revolving loan.

There have been market grumblings to why these state banks have been steering clear of Taiwanese offshore wind. Some say the central banks’ political mandates don’t chime with the project finance markets, while others have pointed to risk-averse chairpersons – at the Bank of Taiwan, for example – in the build up to the January 2020 elections.

Either way, President Tsai Ing-wen’s second term assured last month in theory bodes well for state banks to participate in project financing, especially as they have available liquidity. It’s fair to say the re-elected government doesn’t change the fact state banks are yet to get comfortable with construction risk. Coupled with slow decision-making procedures and a general lack of local understanding and expertise of the market, especially given the variety of risks offshore wind projects present, project finance players won’t be holding their breath for the emergence of state banks. Unless, that is, Orsted becomes the first to shake the state bank offshore wind money tree this summer.

Keynote: The busy-busy post Brexit world of UKEF
Louis Taylor, CEO of UK Export Finance (UKEF), tells TXF he is all geared up for a busy life after Brexit. How is he facing media concerns about the UK’s export credit agency’s approach to sustainability? What about the world post US Exim reauthorisation? How is direct lending to SMEs going to progress?

3i nears signing on Tidal portfolio refinancing
3i is imminently expected to sign a £600 million ($776 million) deal to refinance its Tidal PFI portfolio, which is owned by the 3i BIIF fund.

HS2 to go ahead
Following the release of the Oakervee Review, UK prime minister Boris Johnson has indicated today that construction on High Speed 2 (HS2) will go ahead.

Bids in for REPDO's category A projects
Saudi Arabia’s Renewable Energy Project Development Office (REPDO) received two bids – from First Solar and Alfanar/Al Blagha Holding Group – for the two category A projects under the second round of its solar programme.

Preferred bidder named for Fujairah 3 CCGT plant
A consortium of Marubeni and Samsung has been selected by the Emirates Water and Electricity Company (EWEC) as the preferred bidder for the 2.4GW Fujairah 3 combined-cycle gas-fired (CCGT) power plant in the UAE.

Hills M2 long tenor refinancing out to banks
The long tenor follow-up to Transurban’s A$403 million ($275 million) 12-month non-recourse refinancing for the Hills M2 toll road in December 2019 has been launched to banks.

Faro back for more bonds in Brazil
UK-based Faro Energy is said to be already planning an up to BRL150 million ($34 million) follow-up to the BRL15 million 10-year sustainable bond it placed last week.

Habbitts jumps to Green Giraffe
Stirling Habbitts has joined the London office of Green Giraffe to work on advisory deals, after working for over three-and-a-half years as a senior relationship manager in project finance at Triodos Bank.

Noor Midelt I solar scheme seals DFI-backed loan
Sponsors of the 800MW Noor Midelt I CSP/PV project in central Morocco – EDF (35%), Masdar (30%), Green of Africa (10%) and Masen (25%) – have reached full financial close on a DFI-backed loan to fund the scheme.