Overall volumes of global export finance fell by almost 30% last year compared to 2018 according to the full-year TXF 2019 Export Finance Report. Max Thompson reviews the ECA league tables alongside the drivers behind the drastic drop in ECA-backed deal volume, with lower numbers across all major sectors other than oil and gas. 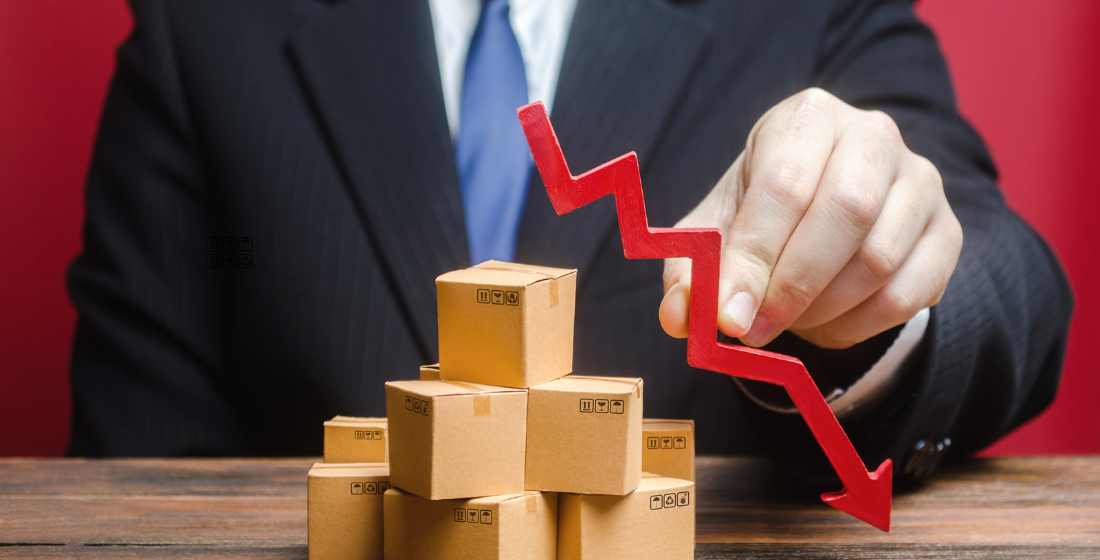 The full-year 2019 edition of TXF Data’s Export Finance market overview is our most representative and comprehensive report yet. During the period covered by this report, TXF Data recorded 328 ECA-backed deals – a decrease of 76 on 2018. This drop in deal flow represented a decrease of 26.7% in ECA supported deal volume compared with 2018.

The total deal volume figures – which can be found in the report which has just been released online for TXF Data subscribers – reflect lower numbers across major sectors other than oil and gas. Oil and gas actually increased by $3 billion in volume despite substantial growth across the non-ECA backed global renewables market.

For example, the ECA-backed aircraft, conventional power and cruise ship sectors – usually stellar sectors for ECA support after oil and gas deals – all dropped significantly by deal volume compared to 2018.

The 2019 Export Finance report’s depressed volumes mirror what was a pretty dire year for ECA business. SACE was the most active ECA according to the 2019 report, with 36 transactions accounting for a total deal volume of $9.82 billion, followed by K-Sure ($8.6 billion/18 deals) and Euler Hermes ($8.49 billion/49 deals).

JBIC was usurped by SACE for the top spot in 2019, as the Japanese ECA slipped to fourth position last year with a total deal volume of $7.07 billion (29 deals). Chexim was fifth on the ECA league table list in 2019 with a total ECA-backed exposure of $6 billion, while Sinosure didn’t even make it into the top 10. However, it is important to note, TXF Data only captures internationally banked deals covered by Sinosure and Chexim, as Chinese banks (and ECAs) do not submit deals. Therefore, the Chinese ECAs league positons are more reflective of a lack of transparency than a drop off in deal flow.

EKF were sixth on the list, with a total volume of $4.53 billion, driven mostly the Danish ECA’s exposure to the offshore wind sector globally – two large-scale multi-sourced deals in Taiwan come to mind, Yunlin and Formosa 2.

Many ECAs have said while there were fewer deals year-on-year, 2018 was in fact a record year which warps last year’s figures somewhat. Other ECAs point to more opportunities to diversify their exposures in 2019, which has meant a growth in small ticket coverage. Either way, it is fair to say if the €11.4 billion heavily ECA-backed loan to finance Gazprom’s Amur Gas Processing Plant in Russia hadn’t reached financial close at the end of 2019 – overall ECA volumes last year would have made for very bleak reading.

The full-year Export Finance report is available for TXF Data subscribers only. If you do not subscribe to us yet and you want to find out more please contact the team by emailing: subscriptions@txfmedia.com.

Keynote: Finnvera CEO on cruising concentration risk
Finnvera’s CEO Pauli Heikkila talks to TXF about how the Finnish ECA’s increased exposure to the cruise ship sector drove much of its stellar growth in 2019. Should managing concentration risk be a concern going forward, not least amid the current coronavirus outbreak? Is Heikkila worried that the ECA, which won TXF’s ECA of the year award in 2018, will find diversification a challenge?

The great project debt puzzle
The aspirations of the EU Green Deal and the bloc's adoption of CRD IV are contradictions that leave lenders and borrowers confused - and more significantly a potential hole in the availability of project debt to fund the plan. Can non-bank lending plug the gap?

Vietnam issues RFP for floating solar advisory
Six technical and commercial advisory teams have until 20 March to submit RFPs for two floating solar plants in Vietnam, after the Ministry Industry and Trade's (MOIT) technical adviser issued the RFPs on 24 February.

Goreway CCGT refinancing closed
Capital Power has completed a refinancing of its 875MW Goreway gas-fired combined-cycle project in Ontario – an asset it acquired from JERA and Toyota Tsusho in 2019 for $387 million along with the assumption of $590 million of project level debt.

Murphy's Aviva infra role expanded
Darryl Murphy is said to have been appointed combined head of infrastructure debt and equity at Aviva Investors – although neither Aviva or Murphy will confirm the move.

BBI promotes Jennings
Mark Jennings has been appointed executive vice president of P3 investments and project finance at Balfour Beatty Investments (BBI), where he has worked since 2006 and where he was previously head of project finance North America and a senior transaction manager.

Jubail 3A IWP bids in
On 1 March, Saudi Water Partnership Company (SWPC) announced the preferred bidder from four consortia vying for the $1 billion Jubail 3A IWP project in Saudi Arabia.

Herne CHP project financing closed
GuD Herne, in which STEAG Beteilligungsgesellschaft and Siemens Project Ventures each have a 50% share, has reached financial close on a €355 million deal to finance its 650MWel/400MWth gas-fired combined heat and power (CHP) project in Herne, North Rhine-Westphalia, Germany. Construction began on the €478.9 million project in October 2019 and is being completed by Siemens Gas and Power.

Top takeaways from CESCE event in Madrid
The digital revolution and energy transition were the two main thematic pillars to yesterday’s XII CESCE conference in Madrid. The programme, which was organised by Spain’s ECA, CESCE, addressed the most ambitious and challenging topics facing exporters, not just for the ECA market – but for business in general.

$600m Cocobod loan signing hit by coronavirus fallout
Cocobod’s $600 million recievables-backed term loan has been signed by banks nearly a month behind schedule, due to some lending Asian banks being unable to complete the relevant paperwork on time because of the coronavirus.

Algonquin closes on renewables and gas-fired financings
Algonquin Power has had a busy start to 2020, closing short-term construction financing for two renewables projects - Sugar Creek Wind, Maverick Creek Wind Holdings - and a refinancing for a gas-fired project in the US: Stonepeak New England Power.