With European banks retreating from the commodity finance space, amid a raft of corporate losses and fraud cases in the wake of the pandemic, the risk perception of the sector is ballooning while the pool of funds shrink. But, despite an inevitable uptick in the cost of capital for traders and the need for alternative funding structures, could second and third tier corporates benefit from a shake up? 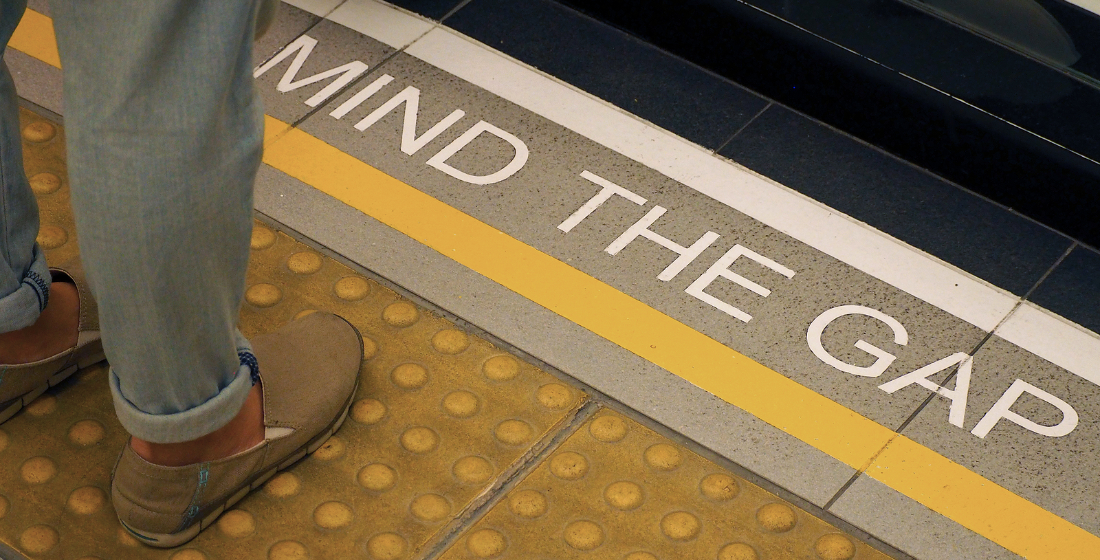 BNP and Societe Generale have been talking about pulling back from the sector for a while, but the sudden announcement from ABN was not as widely anticipated by the market. With funding from three of the most active commodity finance banks drying up, serious questions are being raised about the security of the sector and whether traders need to look to alternative funding structures.

This news comes off the back of a tricky few months for trading houses and international banks mixed up in the spate of recent fraud cases: the most high profile of which being Singapore’s Hin Leong, which hid $800 million of losses; ZenRock, which owes more than $600 million; and Agritrade International, for duplicating bills of lading to various banks.

From commercial banks keeping a closer eye on their commodity finance portfolio exposures to investors in trade funds getting cold feet from the fear of fraudulent activity and waning bank appetite, these cases have shone a spotlight on the financial fragility of traders in the wake of the pandemic, especially in the oil and gas industry.

Commodity behemoths - like Trafigura, Vitol and Glencore - have witnessed commercial banks dropping out of annual revolvers in recent years. And while there is no shortage of international bank funding for larger traders (this is not a liquidity crisis after all), their pool of funds has just shrunk significantly.

But, according to a source close to the market, the retreat of these European banks from the sector will be most amplified for second and third tier corporates. “The smaller, niche traders will slowly but surely disappear,” he says. “With funding drying up, they will have to stop trading”.

This may sound hyperbolic, but he has no doubt mid-sized corporates, with a turnover of between $5-$20 billion, will be hit hardest by the news, as BNPP and ABN made up a significant portion of their debt portfolios as relationship banks. “Many mid-sized traders have offices in London, Geneva and Singapore, for example,” he says. “With the fixed costs to maintain these, they will not last long without the funding to trade”.

In this case, smaller traders may start taking credit or compliance risks that they otherwise would not take. Another market source suggests smaller traders might be able to survive the shrinking pool of funds, as they operate on higher margins. But these borrowers still need banks to finance deal flow, of which there is little.

While some commodity traders can borrow from more expensive alternative funds - and some trade funds and family offices are already beginning to pick up some of the slack left by the retreating European banks - this is not a cookie cutter solution to bridging the burgeoning commodity trade finance gap.

Large commodity traders operate on razor thin margins, so the lower the cost of debt, the greater their profitability. Alternative funds will never be able to provide as attractive pricing as international banks, as their cost of funding is much lower (although this has risen amid the crisis). According to one alternative financier: “A lot of companies that are looking for debt at the moment may be considered a good credit risk, but if they are not able to pay around 8-10% [interest], then it doesn’t suit our business model”.

Alternative funds ultimately see their investors as their clients, rather than the borrowers, and their goal is to pick up deals with the highest return. In short, big ticket lending with low pricing on internationally syndicated revolvers will provide a significantly lower return on investment for trade funds than high risk, high margin deals.

It is important to note that the recent cases of corporate fraud in the commodities sector have not left the alternative fund space unscathed. Not only have some funds ended up out of pocket after lending on a variety of defaulted transactions, but the current headlines of fraud, losses and bank retreat is also damaging the investor pool. “Risk of fraud used to be one of the last things brought up by potential investors,” says the alternative lender. “Now it is the first”.

Is regulation to blame?

It is no secret that commodity finance bankers are feeling bogged down by rigorous compliance procedures and piles of regulatory paperwork borne out of Basel IV capital requirements. Some have even blamed these heavy levels of regulation as a part of the reason for some banks exiting the sector.

An ex-commodity finance banker tells TXF: “There is no longer enough real due diligence, it is more of a box ticking exercise. A lot of people working in the back and middle offices of commodity trade finance banks are very junior and don’t have the relevant expertise.” Banks cutting costs in these departments have ultimately lost decades of experience. This, combined with laborious paperwork, has squeezed commodity trade finance divisions too far, he says.

Perhaps less box ticking and more ‘real’ due diligence will lead to fewer losses. The alternative financier explains: “Yes, regulation is a pain and will never be perfect, but it is designed to protect”, arguing that a much bigger part of the problem is banks lending and overextending themselves without checking up on borrower’s stock, a move which contributed to HSBC’s loss of nearly $50 million to the ZenRock fraud case. “I don’t blame the frontline staff because they have to cover up to 50 lines. It comes down to bank strategy”, he adds.

International lenders’ portfolio approach within the commodity trade finance sector has needed a shake up for a while - and this news might come as a blessing in disguise for smaller outfits. Before the recent scaling back of banks, the commodity finance funding gap was still a problem, with larger traders always able to secure oversubscribed revolvers each year while smaller traders too often struggle to tap equivalent liquidity reserves.

Rabobank is another European bank reviewing its approach to the sector, as well as adopting a change in strategy. “The plan is to diversify its [Rabobank] books more. So, not lending major tickets to a select few borrowers, but instead taking smaller, more spread out positions,” a source close to the matter tells TXF.

Rabobank’s decision could be a smart one. The ex-banker says: “Banks think they have to deal with only the biggest clients, as this is perceived as less risky. The books have become highly concentrated with only around 10% of clients [in the market]. The problem is, with all the banks fighting for the same customers, pricing remains low for them”. Banks are willing to shoulder deals without an enormous return just to protect their books, but in turn they are leaving the other 90% of corporates dry of funding.

As a source at a large trader tells TXF: “I don’t see this (bank retreat) as a massive loss for the market. What I do see is a strategic review by a lot of banks and a change in risk perception and client acceptance”.

The retreat of European banks from commodity trade finance will be felt across the industry. From the big boy traders to the smaller, more niche ones, most will be impacted by this decision. With fewer pools of liquidity out there, commodity-linked borrowers’ cost of capital will inevitably increase and they will need to look for alternative funding options.

Commodity trading giants will be significantly more comfortable in raising funds than smaller players, as only corporate borrowers with the most solid balance sheets will be financed as risk perceptions continue to heighten. For those banks remaining active in the industry, there will be consolidation, less competition and higher margins to be made on deals.

Although, commercial banks’ cost of funding has increased in the wake of the pandemic, after corporates rushed to draw down existing credit lines as a cash buffer when the criss hit, meaning there will be an even more significant uptick in the overall cost of debt for traders.

And over the next couple of years, Basel IV is also predicted to have a negative effect on bank returns, but there is not much stopping lenders from charging more in these circumstances. The trader says: “I’m not advocating that all banks charge double, but if it applies to everybody, I would be prepared to pay it”.

With big traders' healthy books and often immaculate repayment records, there is an opportunity for some trading houses to collaborate with each other to bridge the financing gap. For example, large traders on-lending portions of their annual RCFs to smaller producers and traders is not something that most of the main players are willing to admit, but this strategy is likely to pick up pace in light of the shrinking pool of funds in the market.

As a source at one large trader says, there is one clear way for corporates to collaborate in a regulated space. He concludes: “There will be demand, even more than there already is, for traders of our size to structure pre-payments, document them, and sometimes pre-fund them based on an insurance risk offer”.

This debt is then sold down to banks and investors in exchange for offtake contracts, which complements both counterparties. But the general market consensus is that increased on-lending among large traders will only make a dent in the growing commodity finance funding gap. In the meantime, there will be fewer banks providing funding to fewer corporates - and in reality, not all of them will survive.