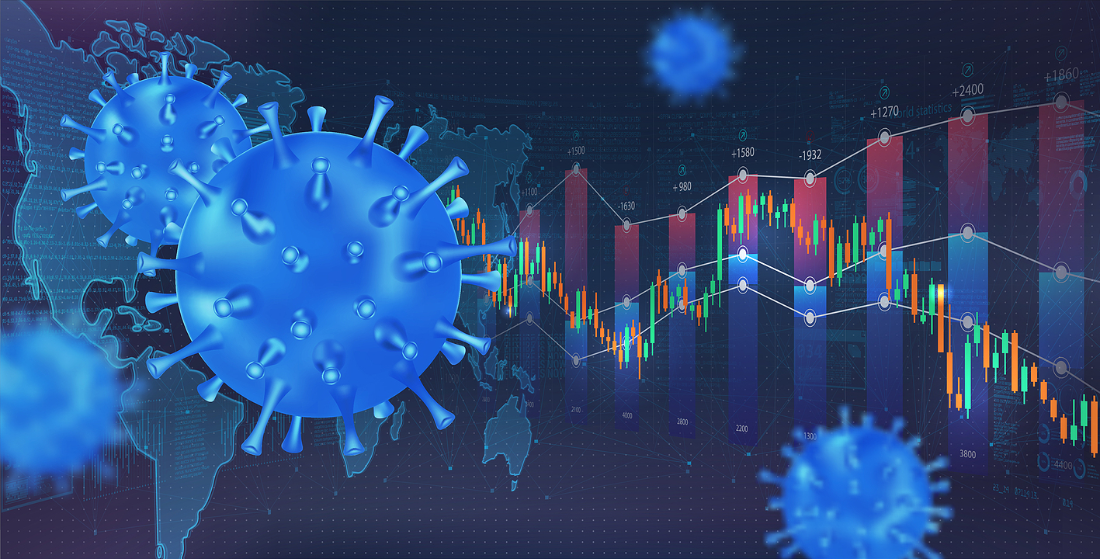 The H1 Export Finance report is available for TXF Data subscribers only. If you do not subscribe to us yet and you want to find out more please contact the team by emailing: subscriptions@txfmedia.com.