Alternative lenders cannot solely pick up the funding gap left by European commercial banks retreating from the commodity finance space in the Covid-19 epoch. But can bank-fund collaboration based on the different stages of the transportation of goods provide a viable deal template going forward? 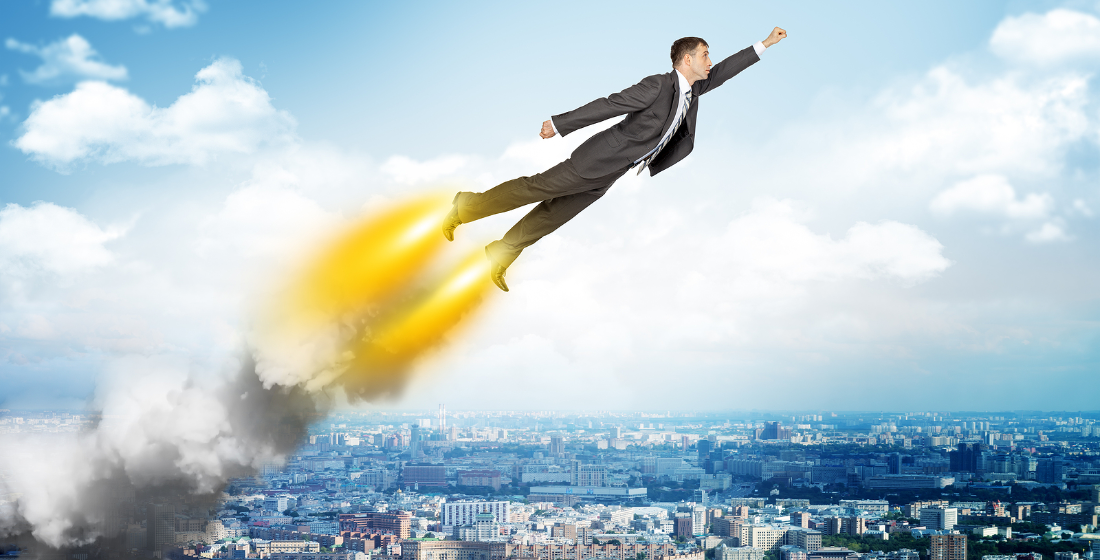 With two of the most active European commodity trade finance banks - ABN Amro and BNP Paribas - scaling back from the sector as fraud scandals continue to mar trading houses, it has become increasingly tough for small to mid-sized traders to secure finance given their shrinking pool of funds.

Trade finance funds alone cannot provide the debt volumes, or low-level pricing, needed to plug the burgeoning commodity finance funding gap left by commercial banks retreating from the space. And the role of larger producers/traders acting as lenders (on-lending RCFs to secure offtakes with smaller traders) will undoubtedly grow over the coming years.

Although the asset class remains relatively small, trade funds have been around for about 15 years and have grown significantly in size. There are around 20 viable funds/asset managers for institutional investors to consider with a collective AUM of $5-$8 billion – although the figure is likely to be closer to the bottom end of this scale given recent developments (some funds also left the space in 2019).

What is certain is that there is ample demand for trade finance. The global trade finance gap was estimated between $2 trillion to $3.5 trillion by the ICC and WTO. And given commercial banks’ waning appetite has also been borne out of tightening Basel capital requirements and associated balance sheet constraints, more corporate borrowers are turning to funds for financing.

Kristofer Tremaine, founder of Kimura Capital, who having experienced first-hand the drying up of commodity-linked corporate funding from banks during the Global Financial Crisis (GFC) was spurred on to establish Kimura in 2016, tells TXF: “During the last financial crisis [GFC], when banks pulled the shutters down on issuing new lines of credit, many trading companies who were not government-backed or investment grade (including the one I was working for at the time) fell victim to not being able to access any new capital”.

Although there was serious uncertainty back in March this year, Kimura has come out of lockdown in a healthy state. After a restructuring of its portfolio, which ironed out some of the creases that were exacerbated by Covid-related supply chain issues, the company managed to raise $100 million during this time. “Despite the challenges of running an asset management business in turbulent market conditions, Kimura remains open for business for financing commodities that fulfil the criteria of being transparent, liquid and in high demand”, Tremaine says.

Kimura is not the only fund to share this sentiment either. “Our portfolio health, which was already good, has improved”, a director at another leading commodity trade finance fund tells TXF. “We’re attracting a lot of different clients who are coming to us from banks and are happy to pay more.” The fund manager puts some of this success down to its portfolio being heavily weighted towards the agricultural sector: “There will always be demand for products like cocoa and flour, and margins tend to be higher - so there’s less risk of being impacted by volatility than oil, for example”, the source adds.

The alternative lending space has certainly not been left unscathed by the Covid crisis, with the recent flurry of high-profile fraud cases in the commodity finance world resulting in several funds, as well as banks, absorbing significant losses.

“Barak and TCF, amongst others, were hit pretty hard from lending to Agritrade, Phoenix and a bunch of smaller corporates”, says a source familiar with the matter. As a result of these tough market circumstances, any new issuances and redemptions are currently suspended from Barak’s structured trade finance fund.

Giles Headly, investor relations at Barak, tells TXF: “We still have some redemptions that we need to monitor, especially now, during the suspension period. It is important that we are liquid enough to meet these obligations when we feel the environment on the ground in Africa is conducive to lifting the suspension”.

This troublesome year follows a difficult year for many funds in 2019. For example, major investor Shinhan Capital called in a number of large redemptions, cutting its exposure of around $1.3 billion to approximately $500 million. As well as the redemptions, it was speculated that Shinhan’s retreat from the sector last year contributed to the recent closure of one of BAF Capital’s trade financing funds, BLTFF.

As well as this, over the past couple of years, a number of Japanese and Korean investors had also decided to retreat from the commodity trade finance sector for various reasons - one such reason being rising local benchmark rates. “When the Asian investors pulled a lot of money out of the asset class in 2019, it had a knock-on effect and a number of fund managers were hit, ourselves included,” Hedley explains. “But we showcased resilience and had a good January and February this year, although progress was put on the back-burner again because of Covid”.

In such a harsh climate, amplified only further by key sources of liquidity drying up and the funding gap widening, the commodity trade finance market - and respective deal templates - are in need of some sort of restructuring. Although demand will always fluctuate, there will always be demand, and therefore there will always be a need for effective, accessible financing.

Many funds are interested in the potential of bank-fund collaborations taking off. Barak, for example, operating predominantly in Africa, could be suited to collaborating with DFIs such as the Africa Development Bank (AfDB).

Hedley explains: “They’re [AfDB] obviously huge in Africa and have access to longer term capital. We’re not looking to deploy into longer term deals, but it gives comfort around liquidity issues”. As well as this, working with a bank like AfDB acts as a ‘stamp of approval’.

“We’re well known to our investors, but in the grand scheme of things, there are thousands of limited partners (LPs) out there who don’t know Barak well. Partnering up with a big institution really creates a lot of interest that could have mutual benefits in terms of global synergies, as well as on the ground in Africa,” says Hedley.

However, while collaborating with DFIs provides comfort to funds, it’s a lengthy process that has yet to be put into motion. Kimura Capital, for instance, have begun looking into bank collaborations by working with some of the names that are retreating from commodity finance to transition some of the large portfolios and exposure across to their fund platform. Tremaine says: “This will allow the banks to keep their client relationships in providing trade related banking services, such as issuing letters of credit, foreign exchange, and debt capital markets while the credit exposure causing the internal capital issues with banks is passed on and managed by an asset manager like ourselves”.

For bank-fund collaboration to be a success, it is hugely important that all deal participants are willing to compromise. One leading trade finance fund is in talks with some of the smaller banks in regards to the potential of partnering to take on different stages of the same transaction.

A source close to the matter tells TXF: “We’re suggesting the banks should keep certain legs of the deal with a borrower, for example, when the product is on the ship. They can be comfortable with this as they will have their bill of lading and can offer a lower interest rate”. But the fund still needs to charge a higher cost of debt (a 14% interest rate is not uncommon for funds at the moment) in order to get the biggest returns for its investors, and therefore fund managers are willinging to take on the leg of the journey before shipping, which is classified as a riskier stage of transportation.

While such a bank-fund deal structure has not yet been launched, the fund is feeling positive about the possibility of this becoming a viable deal template. “We’ve seen a huge increase in bank willingness to discuss this type of deal, whereas a year ago, there wouldn’t have been any interest”, according to the source.

At the moment, the unnamed fund is exploring bank portfolios and talking to borrowers about the possibility of structuring such a deal. This bank-fund collaboration is a compromise for every deal participant — the bank and fund share the volume of the deal, with the bank able to lock in a lower pricing at a lower risk, and the fund able to get a higher return for its investors at the cost of lending to a higher risk part of the transaction.

The borrower is also compromising within this structure by paying higher pricing, but this is necessary as they would likely struggle to finance both legs of the journey using either a bank or a fund exclusively. After all, alternative financing is usually put up in tandem with bank financing. While this is not the sole solution to filling the commodity trade finance gap, it is a step in the right direction. And the structure could even serve as a viable financing template in the very near future, at least, according to one fund manager.