Export Credit Agencies (ECAs) have proved robust amid the economic bulldozer that is the Covid-19 pandemic, and the product has never been in greater use with applications for cover ballooning. But ECAs are also becoming more risk averse as the pandemic shows no clear end in sight. 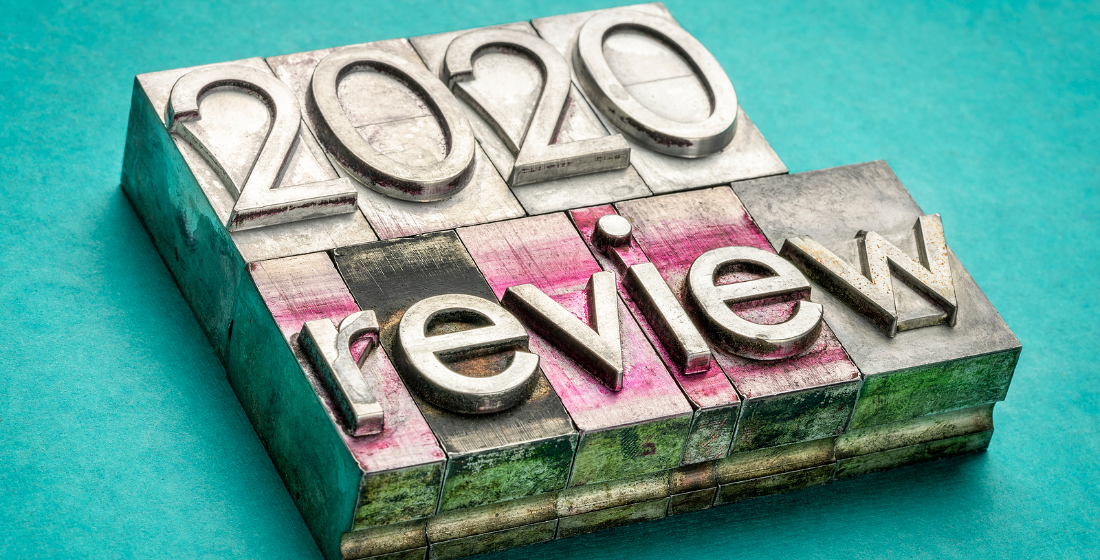 ECAs were quick out the blocks to introduce new tools and adapt existing products to help mitigate the economic fallout for the trade, export and project finance community from the impact of the coronavirus pandemic. After all, ECAs are a unique countercyclical economic policy tool.

Distressed portfolios for certain sectors - particularly transport and oil and gas, which have been hit hard by lack of revenues - resulted in ECAs granting waivers in respect of covenant breaches, repayment holidays and concessions to importers and exporters caught off guard by the crisis. Coupled with consequential portfolio credit downgrades, the risk profiles of certain lending portfolios have heightened, creating an environment where considering increased risk appetite on new deals has become challenging.

It is important to note, the Covid-19 pandemic is not a liquidity crisis like the GFC of 2008-12, rather it has been more economic supply and demand-led. Hence why ECAs have spent much of their year providing life support to corporates. However, as the majority of measures implemented at the beginning of the crisis were focused on exporters in support of their working capital requirements, some emerging market buyers have been neglected by ECAs.

Therefore the impact of the pandemic is expected to be prolonged for certain buyers, particularly in emerging markets, where the need is critical for financing key infrastructure projects and capital expansion projects. Increased ECA collaboration has long been hailed as the solution for agencies to take a more holistic approach to large-scale projects. But tangible products and procedures are yet to materialise a more coordinated and timely approach by ECAs. Making the ECA product offering highly relevant to a range of borrowers across diverse industries and regions would certainly be a start.

So serial users of ECA debt continue to face the risk of default as the Covid-19 crisis spills into 2021. And if the claims do kick in, in turn their entire supply chains are at risk of non-payment too - and of course, only the banks will be covered. The creditworthiness of distressed borrowers has already weakened in the wake of the pandemic, and many believe it is only a matter of time before the claims crisis takes place while others say it is foolhardy to put a timeline on such a calamity.

Either way, there has been adequate market liquidity to get ECA-backed deals across the financial line this year - but only if the transaction was in the pipeline pre-pandemic. For instance, the multi-sourced Total-led Mozambique LNG financing signed in July, with heavy ECA backing, followed closely by another blended financing in the KDB/Kexim-covered Jawa 9 and 10 ultra-supercritical coal-fired power project financing in Indonesia. Two landmark green ECA-backed loans also closed right in the middle of the year: Saudi Arabia's Ministry of Finance raised SAR1 billion ($266.65 million) to buy buses with cover from Euler Hermes and the UK’s National Grid signed the first multi ECA-covered green loan, guaranteed by SACE and Euler Hermes, to help finance a €2 billion subsea electricity cable project.

The latter two green loans pre-echo the ECA landscape over the coming years, because as governments look to rebuild their economies around SDGs, ECA debt will continue to emerge as a new and attractive instrument in sovereign/private borrowers' financial toolkits. So, it is clear export finance is paramount to achieving the realisation of more sustainable infrastructure projects going forward. But pure export finance contracts or MLT buyer’s credits have been few and far between, with deal flow significantly down, and project financings or refinancings (the Ichthys LNG refi closed despite the fall in oil prices) accounting for the lion’s share of ECA activity this year.

More recently, SSE Renewables and Equinor reached financial close on the project financing of the 1.2 GW Dogger Bank A and 1.2 GW Dogger Bank B offshore wind farms in the UK last month. The £5.5 billion financing comprises a £1.5 billion loan from three ECAs, including Bpifrance, EKN, and GIEK and around £4 billion of commercial bank debt.

The three most active ECAs in the cruise ship sector - Hermes, Bpifrance and Finnvera - have been hit by a significant reduction in deal volumes for obvious reasons, with heavy exposure to the industry. However, those three European ECAs continue to extend support to the tourism sector via guarantees for working capital financings for large companies - for example, Finnvera guaranteed Meyer Turku Shipyard €250 million in short-term financing. The maritime cluster has had a major impact on the economy and employment of those ECAs' countries, particularly via subcontracting networks in Finland.

The Taiwanese government is set to get another 605MW closer to its offshore wind target of 5.5GW by 2025, with the heavily ECA-backed $2 billion-equivalent limited recourse debt financing for the Orsted-led Changhua 1 project expected to reach full financial close in early 2021.

The Changhua 1 financing echoes its predecessors – the 589MW Changfang and Xidao (CFXD) projects, which closed in February this year; the 376MW Formosa 2 project and the 640MW Yunlin scheme (both closed in 2019) – in terms of structure, each with just over 50% debt cover from ECAs.

But unlike the six ECAs backing the CFXD financing, project sponsors of Changhua 1 will tap support from just three ECAs – K-Sure, Atradius and UKEF (all of which supported CFXD), directly mirroring the number of ECAs involved in Yunlin and Formosa 2.

60% of respondents taking part in the TXF World Fair’s audience response survey, our virtual export finance event gathering 2,500-plus e-delegates in October, said the cost of ECA debt (margin plus fees) had increased since the start of Covid-19. However, given the cost of funding for banks continues to rise, this inflated pricing is to be expected. It is more of a case of how much?

When asked to drill down the exact range of the uptick in basis points, nearly half of those respondents (42%) agreed pricing had been upped between 10-20bp, a quarter (24%) said the increase was more like 5bp-10bp, and 15% said the rise was closer to 20bp-40bp. The remaining 6% of respondents said the rise in pricing was over 40bp. Furthermore, ECA premiums in some case have increased, as ECA premiums are linked to the credit rating of the respective sovereign.

Despite the increase in pricing for ECA-backed loans, just over half of respondents (52%) said private credit risk insurance has not become a more competitive solution compared with ECA/DFI coverage in the Covid epoch. Although, the remaining half of respondents were split equally between claiming the private market was a more competitive offering at the moment while the other quarter said it had stayed the same.

It is important to note that 60% of respondents said advisory fees had stayed the same for ECA-backed debt while a third said legal fees had increased but not by much. 6% said the rise in fees had been significant.

Enough short-term liquidity - but what about ECA risk capacity?

To finish the audience response survey at the World Fair, the goods news was that well over three-quarters of respondents (81%) said they had enough liquidity for their business to survive another six months of Covid-19 without direct government support. And given the fact over a third of respondents were corporates (36%) and another third (29%) were commercial banks, the findings inspire confidence going forward, at least, in the short term.

A non-payment crisis has yet to hit economies in a significant way as governments continue to provide the life support corporates need, however, inevitably defaults will eventually cause consequential credit downgrades for distressed borrowers. And while trying to guess the timeline for a spike in claims is considered foolhardy by many, with applications for ECA cover growing, questions will begin to be asked around the risk capacity of ECAs and the private insurance market. Especially if claims begin to kick in by the end of 2020 and continue into Q1 and Q2.