ECAs upped their support for big-ticket project financings in Africa last year. And there is room for significant export finance growth with a pipeline of projects set to reach financial close in 2021. 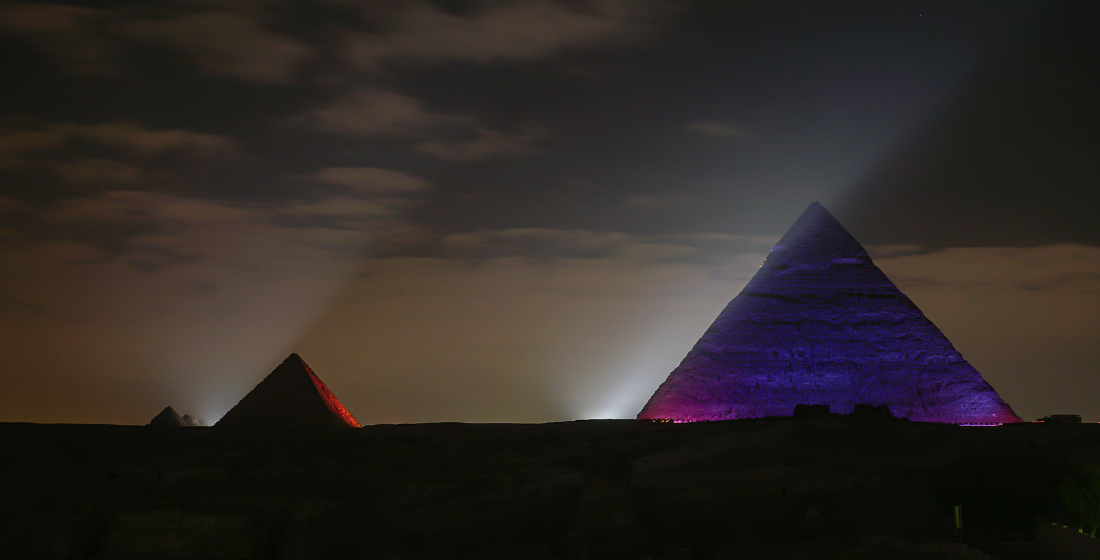 Africa played host to the headline acts on the project finance stage in 2020. From the $20 billion Mozambique LNG project and the $3 billion Nigeria LNG Train 7 project to the $2.7 billion Cairo monorail financing and the government of Tanzania’s $1.6 billion pathfinder standard gauge railway scheme, ECA debt was key to pushing these multi-sourced, large-scale projects over the financial line.

There is still room for the ECA market to grow in the region too, with an increase in demand for ECA support and green projects in the wake of the Covid-19 crisis. But the only big-ticket ECA-covered schemes to sign in the region were in the pre-pandemic pipeline, with international project sponsors yet to start sounding out banks and ECAs for new mega projects.

Another landmark deal to close last year was the DFI/EKN-backed $759 million Angola solar project, a benchmark financing for greater ECA involvement in the renewables space in Africa.

And more recently, Ghana’s government sealed two loans last month, both covered by SACE and arranged by Deutsche Bank, for the entire financing of two social infrastructure schemes - an €85 million ($61 million) facility for the Keta water project and a €65 million loan for the Takoradi market project.

While the pricing was competitive compared to where Ghana’s sovereign bonds were trading, the real boon was access to long-term funding, with 13- and 12-year tenors for each facility respectively, adding another debt instrument to the country’s financial toolkit.

In short, there is real scope in Africa for ECA product offerings - including ECA green loans - outside the private market, even for medium-ticket export contracts, as governments look to rebuild their economies around the SDGs.

There are two large-scale ECA-backed project financings due to close in Africa this year: the Rovuma LNG project in Mozambique, which was delayed after US Exim pulled support last year, and the heavily SACE-backed financing for the Assiut oil refinery in Egypt. The latter deal is expected to have a 100% guarantee from SACE and the project is also backed by sovereign guarantee, mimicking the MIDOR project from 2018.

This level of ECA cover is good news for borrowers and international banks active on the continent. Especially given last year ECAs were providing life support to their domestic exports in support of their working capital requirements, which resulted in many buyers in Africa struggling to provide the 15% down payment financing traditionally needed for ECA transactions.

The ECA product is designed to provide long tenors, attractive pricing and EPC efficiencies to project sponsors - however, calls from the market for 100% ECA cover have amplified in the Covid era. ECAs were in fact increasing their risk appetite before the pandemic hit. Hermes increased its guarantee from 90% to 95% for projects and exports into Ghana, Senegal, Ethiopia and the Ivory Coast in 2018, for example. The 5% increase made the Hermes offering more competitive in a market awash with Chinese ECA and DFI offerings.

But other OECD ECAs need to follow suit, with other ECAs yet to show such an appetite for the residual risk on deals usually absorbed by the private market. This is especially the case as the perceived risk around new deals in the region has heightened.

Reinsurance - either via the private market (the most tapped reinsurance route) or other ECAs - will help agencies increase collaboration while managing capital in a post-Covid world. And greater DFI and ECA collaboration is also crucial to a more holistic approach to project finance in Africa going forward.

Most active ECAs in Africa

According to TXF Data, Africa was the second most active region globally for ECA support by total debt volume in 2020 ($35.3 billion). Meanwhile, Europe topped the list with a total ECA debt exposure of $40 billion. This is a significant year-on-year increase for ECA support in Africa from 2019 when the continent only accounted for $10 billion of the total global ECA debt volume, ranking Africa the fourth most active region for ECAs that year.

A large portion of this uptick in volume can be attributed to the Mozambique LNG deal, as alongside the lumpy Covid-19 support packages put up by ECAs to exporters and buyers doing business in Africa.

By sector in 2020, oil and gas topped the charts in terms of deal volume. But the good news is there has been an increase in ECA support for power. US Exim ranked the most active ECA in Africa last year, accounting for a total deal volume of $4.7 billion (its ticket size on Mozambique LNG); while UKEF came a close second in the table with a total exposure of $4.4 billion.

However, given both US Exim and UKEF had big-ticket involvement in Mozambique LNG last year, and the fact the Cairo monorail financing marked the UK ECA’s largest overseas support to date, these findings come as no surprise.

It is important to note, TXF data does not capture deals from Chexim or Sinosure unless the financing is syndicated among international banks.

The US government has pledged to increase direct lending capacity for US Exim by 20% this year and UKEF is also looking to up its country limits. However, non-OECD ECAs and their contractors continue to throw money on the table, competing aggressively for major projects and export contracts in Africa, with flexibility around OECD compliance, speedy due diligence, lengthy tenors, and sugar-coated pricing.

The role of ECAs will become more prominent in the renewable energy space on the continent in a post-Covid world, especially given the stronger focus on the energy transition from lenders and ECAs.

Likewise, the nascent market of ECA green loans is ballooning, with deal precedents in the Middle East (Saudi tapped a Hermes-backed loan for buses) and Europe (Viking Interconnector project) providing a financial seedbed for the sector’s growth in Africa.

ECAs upped support for social infrastructure projects in recent years too - for instance, water treatment plants in West Africa and hospitals in East Africa. But these are not real ECA green loans. Financing green projects is one thing, but to be a genuine ECA green loan, dealmakers must apply green loan principles or one of the many metrics used to measure sustainability.

The market is still trying to find an appropriate measure for sustainability and the SDGs, as navigating the current matrix - comprising EU taxonomy, TCFD, and equator principles to name just a few - is proving challenging.

ECAs need to define a clear sustainable benchmark for gas-fired projects in emerging markets - for instance, under EU Taxonomy ECAs are not allowed to support certain gas-fired schemes. So establishing a ‘one-size-fits-all’ system for ESG scoring would be the obvious solution. But market observers doubt the realisation of such a benchmark.

ECA and lenders can’t pull support for all carbon-intensive projects in Africa and switch to solely backing renewables schemes. So it is clear LNG is going to play a pivotal role in dovetailing the transition from coal/oil-fired power generation to green energy projects in the region.

Grid operators need stable baseload power, which gas-fired plants provide, and renewable projects do not because of their intermittent distribution of power to the grid. For now though, until integrated renewable energy projects-plus battery storage units are bankable in Africa, smoothing power output from wind and solar schemes, state-owned Afircan electricity utilities will continue to rely on more conventional forms of power generation.

Siemens and GE’s third-party ECA financings stapled to EPC bids for gas-fired projects will certainly play an even more prominent role over the coming years in Africa. Especially as vendor finance can help plug any funding gap bourne out of stretched ECA and DFI budgets as they combat Covid and the climate crisis.

Trafigura ups funding mix with first Schuldschein loan
Trafigura's latest bout of fundraising marked its debut in the Schuldschein loan market. And while introducing an attractive debt instrument to the trader’s financial toolkit, the deal has provided a...Read on here

Boudrias leaves Goldman Sachs
Jean-Pierre Boudrias has left Goldman Sachs after seven years at the investment bank. Boudrias, who was managing director of firm’s....Read on here