The fall of Greensill Capital: Lessons learned from a credit insurance perspective

Robert Deeley, managing director at PolFin, a specialist credit and political risk insurance broker, takes a closer look at the lessons industry practitioners can learn in the wake of the collapse of Greensill Capital. 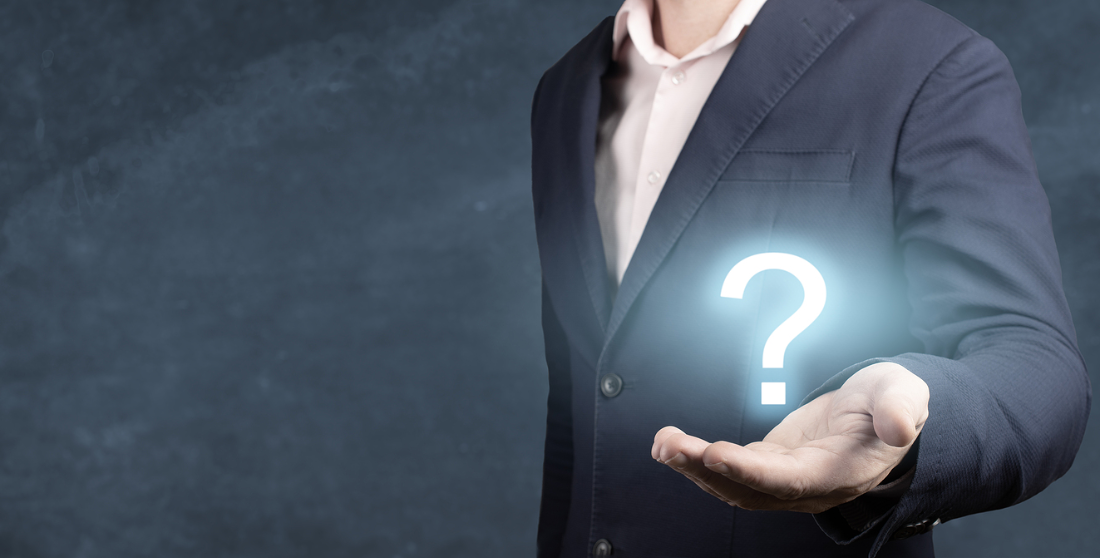 The demise of Greensill has, as such events often are, been a great shock too all concerned. The company was not very well known outside trade and working capital circles but had made a significant impact in our industry. Combining Lex Greensill’s capital markets knowledge with a cutting edge fintech platform made Greensill an admired company by those in the industry.

It does seem fair to say that the withdrawal by Tokio Marine (owner of Bond & Credit, an Australian credit insurer) of their support for business previously insured by their Australian operation was the event which triggered the collapse of Greensill. However, that is not to say that such a withdrawal either shows poor business practises on insurers part or some inherent defect with the credit insurance product. In my view credit insurance was being incorrectly relied upon by Greensill on an enormous scale and this reliance caused Greensill’s downfall.

As I understand it, credit insurance was used to enhance the credit rating of bonds issued by Credit Suisse which were then purchased by investors. The insurance made them palatable to the investors concerned. When credit insurance ceased to be available, bonds were not attractive to investors, and Greensill’s source of new funding dried up.

Whole turnover credit insurance sometimes receives a bad press because insurers can reduce or withdraw credit limits, often at times when their customers feel they need them most. Whilst it is certainly the case that credit insurers will reduce limits in times of uncertainty, be that uncertainty about the companies they are insuring against default, or wider economic circumstances, I think this is not wholly unreasonable and not catastrophic for purchasers of such insurance.

Credit insurers do not cancel cover in respect of sales that have already been made, but such reductions usually apply to future sales; this gives the insured a choice as to what it does next. It can change payment terms, reduce the size of sales, or cease sales to that customer altogether, knowing that sales they've already made are insured .

Single risk credit insurance is usually fixed for the duration of the transaction it insures, so for example, a three year loan by a bank to a customer would normally be supported with a 3 year insurance policy which covers the entire duration of that loan. This is necessary, because of course the bank cannot usually withdraw the loan if for example credit insurers tried to cancel coverage, or if they did they would be faced with a considerably higher risk of default by the borrower as a result of the early repayment of the loan. In the case of single situation credit insurance the insured does not need to concern themselves with the risk of policy cancellation

Greensill were purchasing cover which could be cancelled (or more accurately not renewed) by the insurer provided the insurer gave an appropriate amount of notice. Documents from the Australian courts indicate that provided Bond & Credit, Greensill’s insurers, gave 180 days’ notice, they were entitled to not renew the policy should they so wish. This is of course an entirely normal and logical situation. There is no reason why insurers should be committed to providing insurance to a customer for an indefinite period, given that the customer does have a choice , when the insurance comes to an end, as to whether it continues to make sales uninsured or not.

Unfortunately, this was not the case with Greensill. When Bond & Credit declined to renew their policies, Greensill had to seek alternative credit insurance, and were unable to find any. This is hardly surprising, as Greensill had insured around $4.6 billion of exposure with Bond & Credit, and we can assume that Bond & Credit withdrew cover partly because they were no longer comfortable with the nature of the risks they were underwriting. It is therefore difficult to imagine that other insurers would be willing to step into Bond & Credit’s shoes, at short notice, especially in relation to such large amounts. Although the credit insurance industry continues to grow, $4.6 billion is still a very large number in the world of credit insurance and securing such amount of cover at short notice is no simple undertaking. It does not surprise me in the slightest that alternative credit insurance could not be found.

Lex Greensill himself is quoted as saying that credit insurers were “fairweather friends” and could not be relied upon when you really needed them. Whilst these sentiments are excessive, it highlights that he was fully aware that cover could cease to be offered at any time. Lex must have been aware that any downturn in the quality of risks in his portfolio, or a wider economic downturn, would cause credit insurers to become more cautious , which would restrict his supply of new working capital. Why such reliance was placed on a seemingly limitless availability of credit insurance, I cannot personally fathom.

It may seem that I'm speaking with the benefit of hindsight, but there never has been and never will be a guarantee that credit insurance will be available to anyone in the future. The only way that you can guarantee coverage for a period of say three or five years is to buy a policy with the duration of that period. Without this, it is commercial logic that the insurance might not be available in the future. How carefully Lex Greensill thought about this we may never know, but it seems very strange that he relied on this product to support his entire empire.

There are other questions arising from this situation. Greensill appears to have been heavily dependent on one insurer in Australia for the vast majority of cover. Lex must have known that Australia is hardly the centre of either the insurance or credit insurance world and that Bond & Credit is a relatively small player. Lex must have been aware that a relatively small insurer granting enormous amounts of cover relative to its competitors was a red flag, and surely should have questioned how it was able to do so when its competitors were not.

The demise of Greensill is a sorry tale , which presumably will result in losses for the investors who purchased bonds, and possibly credit insurers. The lesson to be learned, or perhaps to be remembered, is that credit insurance must be matched to the transactions it is insuring, and the future supply of it cannot be guaranteed. In my view it is a great shame that what appears to have been a very good business was undermined by over reliance on the future availability of credit insurance. Let's hope we do not see this situation being repeated too often.

Robert Deeley is managing director at PolFin, an insurance broker specialising in trade credit and political insurance, and has worked in this field since 1996. Before starting PolFin, he worked at two other large brokers specialising in the political risk and credit sector - Marsh and Jardine Lloyd Thompson.