The Greensill bankruptcy is raising a host of questions about transparency and the role of the trade and supply chain finance industry, regulators, asset managers and investors over the financial engineering employed by Greensill in the trade fund market. But the root issue is what is the purpose of trade finance and how can that purpose be delivered in a simple, transparent form? 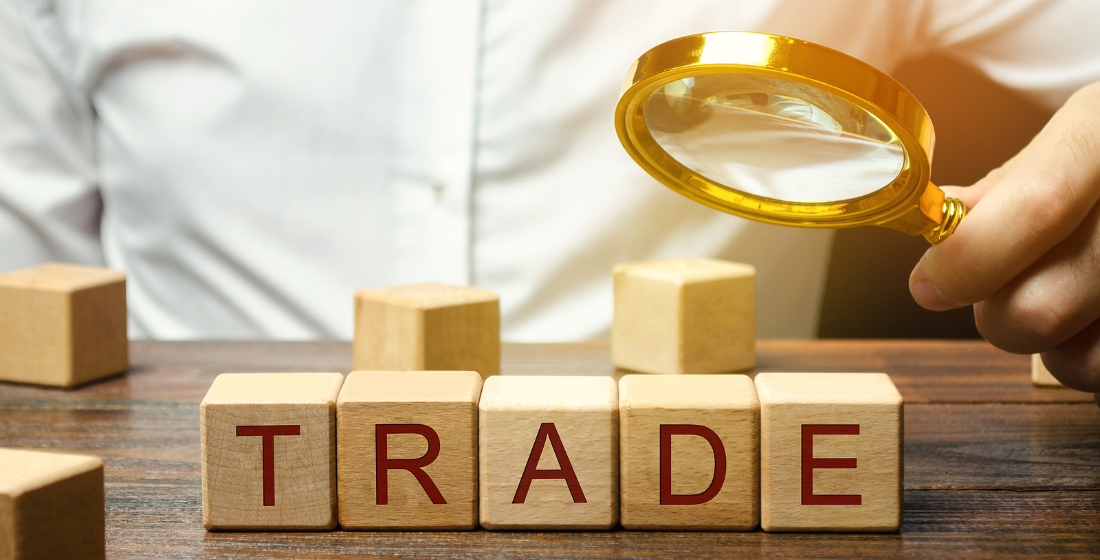 It can’t happen here (the Frank Zappa song, that is), parodies the fears of the suburbs, and the refusal to believe the sixties' 'Freak' movement would reach their neighbourhood.

The song might not be your thing, but the lyrics are familiar, and have been ringing in my ear over the past few weeks as the Greensill implosion has played out.

Each time the wider trade industry experiences a fraud, a bankruptcy or some sort of controversy, whether related to sanctions, bribery, negligence or something else; the response tends to be the same: ‘This is a long established product that supports the real economy’, ‘cases of fraud or malpractice are few and far between’, ‘default rates are incredibly low’, ‘it’s a one-off’, ‘they went off script’.

Market players have understandably been at pains to distance themselves from the practices of Greensill, even before we have really got to the bottom of everything Greensill has actually done (according to the latest from Germany, predictions are the fallout could last 5-10 years). The challenge is that whilst Greensill was clearly incredibly opaque (and many did warn of the company far before the news of the part 2 weeks), other practices within trade that are usually accepted as well meaning, are also opaque too.

Currently three trade market sectors are witnessing particular scrutiny: supply chain finance, commodities, and credit insurance, and there may be more. In each case, there is a very real transparency issue. Whether due to a historic culture of non-disclosure in insurance, the bilateral and often low profile nature of many commodities transactions, or the sheer volume, complexity and inconsistency of data in flow trade and supply chain finance, much of the activity conducted in these markets remains behind closed doors.

Of course, this isn’t the case across the board, some players are more transparent than others, and many initiatives exist (‘Golden source’ in Singapore, the ICC Trade Register etc) that are at least attempting to improve the situation, albeit with slow progress. But comparatively speaking, many areas of trade still operate with a lack of transparency, and even see this as a competitive advantage.

When sagas such as Greensill do come up, this can only look bad for trade, whether it is a wider issue or not. And the more they come up, with news stories written and shared in real time globally via social channels and news feeds, the worse it looks, because without transparency and data, it is challenging for different sectors of trade to prove that they are different. It also makes it much more difficult to have a requisite level of preparedness when advocating on behalf of the industry, or consulting with relevant boards and governments on regulatory or accounting changes that will continue to come up.

There are very real costs associated with funding international bodies, increased disclosure, standardisation and building credible databases, but with the technology of 2021, where data is everywhere, and measurement and full disclosure is an increasingly expected norm, surely it is time to make an investment, else risk getting sidelined.

Of course, this might not be a choice. Expectations amongst potential investors into trade, and regulators are getting higher. IFRS looked at the issue of whether companies should provide greater disclosure of supply chain finance in their financial reporting in 2018, and decided it was not necessary; something several trade bodies and associations agreed with.

Now, on the other side of several high profile bankruptcies of both the provider and corporate; regulators are likely to look again, - especially as, at the current time it is difficult to establish the true penetration of supply chain finance programmes, even with Greensill.

As bankruptcy cases continue, and various parties / governments / governors take each other to court over the Greensill case, many of the documents and agreements in place will be examined in huge detail, poured over, interpreted and reinterpreted.  The credit insurance policies of BCC (Tokio Marine) and many others who have insured Greensill in the past will be at the centre of court cases in the months to come. Over years, other agreements will be shared as evidence. Shareholders are already becoming skittish at the thought of potential exposure. Will they prove tight enough, consistent enough and understood enough for the purpose for which they have been used - to create liquid assets, to achieve better ratings, to gain capital relief. Are these policies, non-disclosed to many, yet impacting so many different parties, really able to do all this?

The link between GDP and trade determines finance will always be required. But if the wider trade finance industry is going to continue to be the crucial ‘real economy’ product it has been for hundreds of years, participants are going to have to get big picture. Coordination, commitment and investment are needed now more than ever. Transparency, disclosure and data-led evidence lie at the heart of it. Financing will not go away, but it continues to change. Those that accept this may be able to get in front of it.

Stemcor, Greensill, Hin Leong, Oceanografia, Abengoa, Carillion, NMH, IIC Capital, Agritrade, and Phoenix, are all different issues with different characteristics. But in all cases, could greater transparency have helped? The list of exceptions to the rule are building up. It is not right to club so many different cases together, but it is not wrong to ask whether changes could help.

The actions of Greensill may differ wildly from standard industry practices. But denying everything before we know what actually constitutes everything is not going to pay dividends in the long run. Without transparency, and greater disclosure, it is incredibly difficult to evidence what a Greensill is, and what an everything else is.

Opaqueness is not a strength of trade, it's a weakness. Let’s use this as a window of opportunity to shine a light on trade. Prove it can’t happen here. And let’s not forget, while lenders need to do more to create greater transparency in trade, corporate borrowers also have a significant role to play in disclosing accurate financial structures and details.

Greensill: What we know - and what we don’t
TXF takes a first look at the great imponderables that have been raised by the fomenting Greensill Capital saga. What do and don’t we know, what are we only able to question and where is further transparency needed? The industry is going to need to step up, and soon...Read on here

Greensill: SCF and insurance industry fallout
How can - or should - the SCF industry distance itself from the fast evolving situation at Greensill Capital? Is more transparency needed? For sure. How should the credit insurance industry respond? What is the fallout? TXF discusses eggs in baskets and babies with bathwater and waking up and smelling coffee with senior industry players....Read on here

Assiut expansion: Egypt’s bank-to-bank benchmark
Egypt’s $2.8 billion Assiut oil refinery expansion project is due to close an ECA-backed loan this year after pandemic-related delays to the deal. The project sponsor opted for a rare...Read on here

China Hongqiao Group out for $200m refi despite uptick in pricing
Shandong-based aluminium producer China Hongqiao is out to market to refinance its three-year $200 million...Read on here

IFC advises Somalia on PPP framework
The government of Somalia has mandated the IFC in an advisory role for the implementation of a...Read on here

UPL launches India’s first ESG-tied loan at $500m
UPL, the world’s fifth largest agrochemicals company, is out to banks for a five-year $500 million sustainability-linked loan to partially refinance...Read on here

TNG raises €73m for FTTH roll-out in Germany
TNG has secured a five-year €73 million financing for its FTTH roll-out in rural areas of north and mid-west Germany. The debt is provided by....Read on here