Guest opinion: Post-Greensill - pondering the rise and fall of ponderables 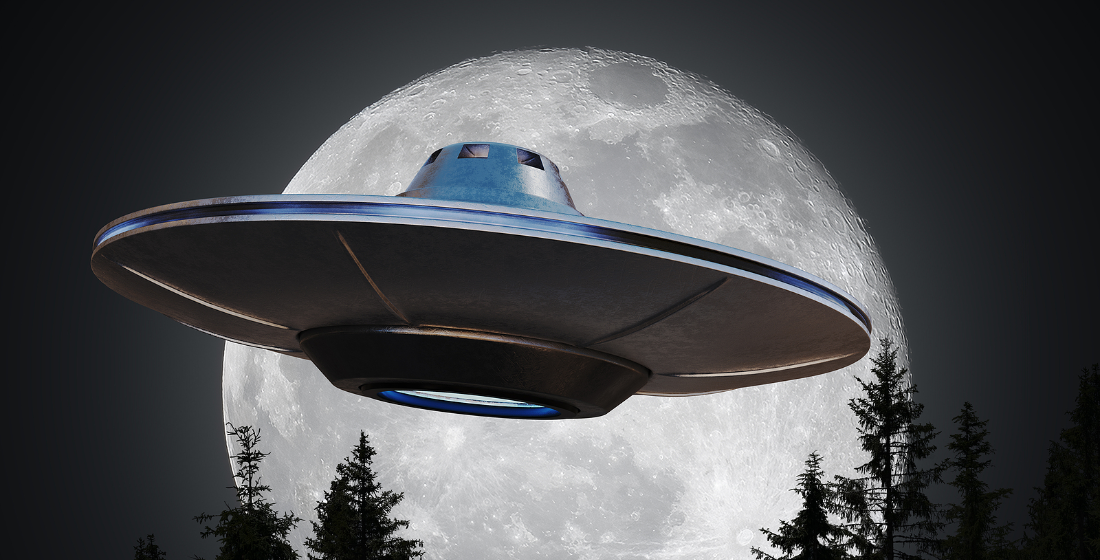 Whoa, dude. In what we in Seattle call “breakfast”, neurologically potent stuff may have been shared between the parties in Bluestone et al. v. Greensill Capital et al. if the complaint filed in New York proves true.

It seems Greensill Capital (GC) was baking and financing an entirely new asset class, the next level of receivable which they call a ‘Prospective Receivable’. Unbaked readers will know what a receivable is. It is a claim for payment, typically by way of an invoice from one party for goods or services delivered to another, in satisfaction of a commercial bargain agreed between the same.

‘Prospective Receivables’ involve potential future claims for payment, for agreements which may be reached with potential future customers who may or may not be known today. Prospective Receivables may be linked to a firm like Bluestone Coal because Greensill’s AI and ML algorithms (or just Excel) found them. And they are eminently financeable. You know. Like real receivables.

We think a better word for this asset class is ‘Ponderables’. Because they represent a thought, a wish, a PowerPoint graphic. They hinge on invoices of the mind, from clients out there, somewhere. They are something to jaw about, in a hot tub near Bluestone Coal’s HQ in West Virginia, Jim Beam in hand in a plastic cup. (The lawsuit is silent on hot tubs, with or without GC principals, but again, this may be a scenario that explains).

Ponderables are most certainly not receivables but, boy, apparently the lawyers tried to color them as such. Bluestone Ponderables were couched in all the verbal trappings of steel-jawed receivables:  Ponderables were wedged in the framework of the Receivables Purchase Agreement; the word ‘receivable’ was used in describing the Ponderable; Ponderables were assigned to an ‘Account Debtor’, even though there would be no debtor known, nor account yet defined. These in turn appear to have been wrapped by GC into something represented as Enterprise Finance, which, with apologies to Captain Kirk, is appropriate given the SCF from Outer Space presented.

In fairness to GC, we’re told by someone close to the firm that this form of ‘Prospective Receivables’ financing represented the exception to their more ‘vanilla’ SCF and AR financing deals. If true, it means it was outer space even for the purveyors of SCF from Outer Space. Let’s hope so. Because it is hard to see, given the uncertain nature of, well, future time and space, that any AI, ML algorithm, or Excel macro would be able to predict with financeable certainty steel futures, which in turn would impact steel demand, which in turn would define a need for Bluestone’s met coal which goes into making the steel. (This writer is no quant, but if that AI/ML/macro was so good, wouldn’t it be more efficient just to trade steel futures?) What can hopefully be said, though is that – absent any GC competitors in the space – the ponderable as an asset class is likely not to survive this legal action.

The bigger question post-Greensill is, does the sheer audacity of the structure compel a response from those who set the rules of the game? Or will lawmakers effectively leave it to grown-ups who should know better strike bargains they wish?

The real thing to ponder post-Greensill: what’s the fallout?

As the post-Greensill dominoes fall in the weeks to come, and as lawyers descend piranha-like on the pockets of Credit Suisse in pursuit of one of those “holding the bag”, the real question in this saga is simply: what changes?

We’re decidedly in the ‘too-soon to-know” camp. But here are a few connectable dots.

“Are you relying on supplier finance programs, otherwise referred to as supply chain financing, structured trade payables, reverse factoring, or vendor financing, to manage your cash flow? Have these arrangements had a material impact on your balance sheet, statement of cash flows, or short- and long-term liquidity and if so, how? What are the material terms of the arrangements? Did you or any of your subsidiaries provide guarantees related to these programs? Do you face a material risk if a party to the arrangement terminates it? What amounts payable at the end of the period relate to these arrangements, and what portion of these amounts has an intermediary already settled for you?

Could this guidance be the seed of a new post-Greensill reporting obligation, regardless of materiality tests? Hmmm…

The only thing this story is missing

We haven’t heard about Non-Fungible Tokens issued on the back of Ponderables.