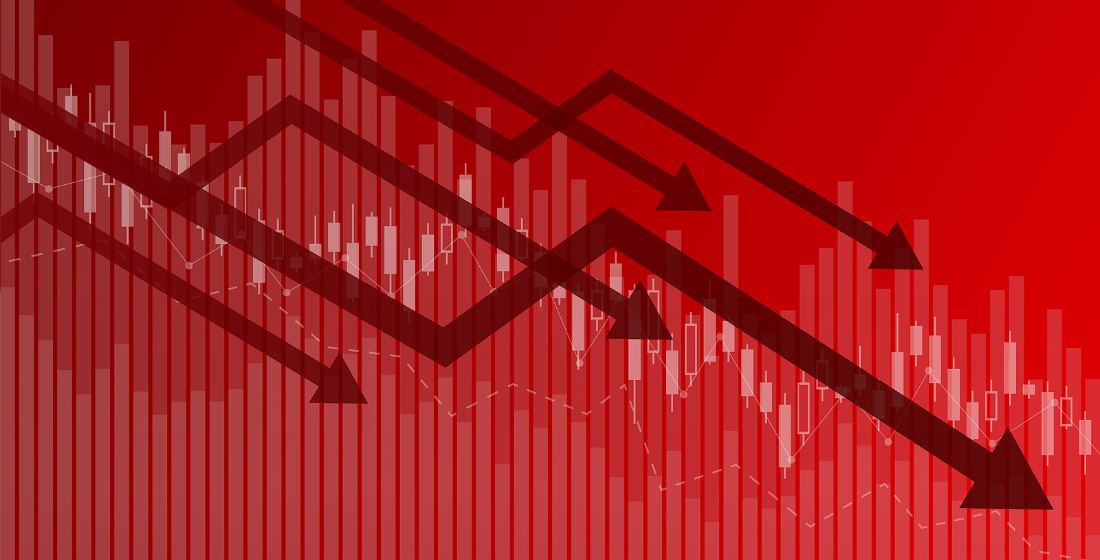 Given the strain that the Covid crisis put on oil and gas prices and corporate borrowers’ balance sheets, coupled with the added ‘Covid premium’ on commercial debt margins and the scaling back of several international banks from lending in the commodities space, the depressed figures come as no surprise.

Looking more forensically at the year-on-year data, the most drastic difference in volume between 2020 and 2019 took place in Q4, with the total volume of closed commodity finance deals totalling $87 billion in Q4 2019 compared to $19 billion in the same period last year.

Obviously, Q4 tends to be the busiest time of the year for corporate borrowers as they strive to reach end-of-year goals and raise funds ready for the new year, plus prospective bonuses often prompt a flurry of signings at year-end. But Q4 2020, however, marked the end of almost an entire year of lockdowns (with no clear end in sight), leaving many corporates holding off from raising debt in what is usually their busiest period.

Glencore was the top borrower in 2020, having sealed $19.53 billion worth of deals. Alongside the other top commodity trading behemoths, Glencore has historically received unwavered commercial bank support. Last year caused many banks to scale back lending to commodity-linked corporates while increasing scrutiny of their existing clients. This retreat by banks is expected to widen the already burgeoning commodity trade funding gap, with liquidity being concentrated in favour of large corporates with strong credits, leaving SMEs struggling to tap international bank debt last year.

Some of Glencore’s fundraising success during the year of the pandemic was simply down to lucky timing. The Anglo-Swiss trader’s largest borrowing, which signed in late March 2020, was initially launched at $8 billion, closing at a vastly oversubscribed $10.75 billion before scaling back bank commitments to a final $9.975 billion. This was one of the final deals to close before the global lockdown was implemented and costly ‘Covid-premiums’ began to emerge, stinging corporate borrowers with extra fees from 10bp to as much as 70bp. The annual RCF accounted for over half of Glencore’s borrowing in 2020.

Structured deals down in 2020

Structured commodity finance volumes totalled $22.2 billion in 2020, which marked a significant year-on- year decrease of 57.1% ($16.6 billion) from 2019. Meanwhile, last year’s unsecured debt volumes remained in the same ballpark compared to 2019, which suggests the drop in structured deals was not borne out of an uptick in unsecured lending.

For example, PXFs, pre-pays and RBLs were all down in terms of volume last year compared to 2019, with pre-pay deal flow dropping most significantly across the structured products (from $1.8 billion in 2019 to $0.1 billion in 2020).

However, off the back of the various high-profile frauds and defaults in 2020, it is expected that structured commodity finance will pick up again in 2021 and onwards. This is because it is considered less risky and generally cheaper to secure a deal against a tangible asset.

This is also supported by the TXF Global Commodity Trade Finance Industry Report 2020. A percentage of banks that took part in the survey said that they would lend less towards RCFs in the next year, down to 15% compared to 26% over the last 12 months. In return, the bank responses indicated that there will be a slight increase in structured commodity trade finance facilities such as pre-export financings (22%), borrowing base loans (19%), prepayment financing (25%) and reserves-based lending (9%), up from 19%, 16%, 15% and 4% over the past 12 months respectively.

Oil and gas deals accounted for the largest volume of secured debts in 2020 ($14.4 billion), which represented more than 65.0% of total secured debts in 2020, followed by metals and mining ($3.9 billion). Despite remaining in the top spots last year, both sectors experienced a year-on-year decrease in structured lending. The agri/softs sectors took the third spot, accounting for $2.77 billion of deals, which is a year-on-year increase.

In line with all other regional data on commodity finance in this report, Europe was the top region for structured finance, accounting for $8.05 billion of deals (38.4%). North America was the second biggest region, accounting for $5.06 billion (22.8%) of deals. Asia Pacific ($2.4 billion), Africa (2.3 billion) and Russia CIS ($2.18 billion) all followed at more or less joint third.

The full new commodity finance report covering the latest commodity finance trends for 2020, with all the related charts, is available for TXF Data subscribers only. If you do not subscribe to us yet and you want to find out more please contact us by emailing: intelligence@txfmedia.com.

Frank Wu joins CACIB as head of ITB China
Frank Wu has joined Credit Agricole CIB (CACIB) as managing director, head of International Transaction Banking (ITB) China. He is based in Shanghai. As head of ITB China he will look after...Read on here

New PP11 CCGT refinancing launched to banks
The Dhuruma Electricity Company has launched a second refinancing of its PP11 CCGT project in Saudi Arabia to banks. A source close to the project indicates that...Read on here