Greensill: Can you explain risk management in SCF to a select committee?

Amid the ongoing litigations and investigations related to Greensill Capital, including the eagerly awaited UK Serious Fraud Office investigation into Sanjeev Gupta’s GFG Alliance, TXF outlines the latest instalment of the Greensill saga, which continues apace. 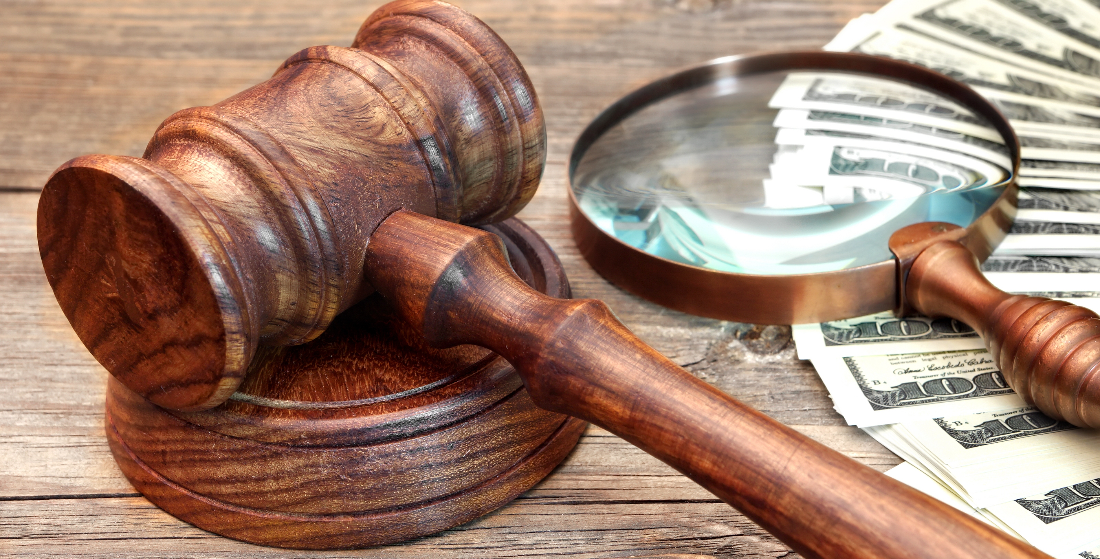 In the wake of the collapse of Greensill Capital a new benchmark has emerged for supply chain finance (SCF) providers: can you explain risk management in SCF to a UK parliamentary select committee?

MPs asked as much from failed financier Lex Greensill earlier this month in the committee’s parliamentary probe, which focuses on "the regulatory lessons from the failure of Greensill Capital and the appropriateness of HM Treasury's response to lobbying in relation to Greensill Capital".

Greensill’s answers were polished (versed in the sort of financial vernacular that got him there in the first place) as he laid out the nuances of SCF. But of all the topics discussed, the main takeaway was the SCF industry’s possible over-reliance on trade credit insurance and in particular the impact of insurance termination on funds.

Had BCC (formerly The Bond & Credit Co), a division of Tokio Marine Insurance acquired in 2019, decided to renew its credit insurance policy with Greensill Capital - which covered $4.6 billion of payables relating to 40 clients - then the firm would be here today, at least according to Lex Greensill, who blamed his company’s collapse on the Sydney-based subsidiary's refusal to roll over cover just days before the policy expired (1 March).

In reality, the obvious issue is what was insured in the first place? Were the insured assets based on accounts receivable under Greensill’s arrangement, as Tokio Marine says - or was lending also backed by nebulously-defined ‘future’ receivables, a SCF play Greensill wielded far too readily to dress up unsecured loans? It is still unclear.

Some light might well be shed on the matter given that last week Tokio Marine hired external investigators to examine the validity of the insurance contracts it had with Greensill. The Japanese firm, which dismissed an underwriter last July for exceeding risk limits in relation to Greensill, also argues a large portion of its exposure to Greensill is covered via reinsurance. But Tokio Marine investors aren’t convinced, questioning the lack of detail regarding reinsurance arrangements and again, what exactly the BCC policies covered.

What is clear, is the fundamentals of trade credit insurance are to match the assets and what is being insured. Tokio Marine said this month it had recently engaged in efforts to improve governance and control processes after the recent problems at BCC, and scrutiny from analysts at S&P Global Ratings. Although the exact improvement efforts have not been divulged either.

For a firm doing traditional SCF - such as lending against confirmed short-term invoices with matching insurance - the impact of withdrawal, at either individual or policy level, would be the inability to write new business for these clients, not existing investments, says one market source. For traditional SCF with matching insurance, this would likely just cause a reduction of business volume or the ordinary winding down of funds.

So in short, the catastrophic impact of insurance withdrawal is likely to be a function of a particular business model - like the use of ‘future’ receivables, not insurance.

While Japanese insurers can implement certain controls, the Greensill incident should spark a review of not just their risk management levels, but also how they educate employees of their international subsidiaries. This is especially the case given similar issues could be lurking in other divisions of Tokio Marine after years of expansion. For example, it acquired a 50% stake in Insurance Australia Group (IAG) in 2019. IAG later said that it had offloaded its own Greensill exposure to Tokio Marine as part of that sale.

The Japanese company’s litigation could prove a defence against any potential Greensill-related claims. And likewise, the raft of investigations and litigations related to Greensill are likely to unearth additional material for the insurer’s defense.

Credit Suisse, which suspended redemptions from its SCF funds after the lapse in Greensill’s insurance cover, conceded last week that some of its funds’ investors had threatened litigation, with only $3 billion so far having been returned to investors out of $10 billion in trapped funds; multiple parties are eagerly awaiting the Serious Fraud Office investigations into Sanjeev Gupta’s GFG Alliance; BlueStone Resources in the US is suing Greensill for lending lumpy amounts (some based on prospective receivables) and then going bust; and on Monday, an Italian bank - Agis Banca - announced its collapsed through significant exposure to Greensill Capital and GFG Alliance.

So was there a scandalous lack of due diligence performed by more than one underwriter at BCC? Or has an unscrupulous wolf just entered the global trade finance flock in sheep’s clothing? After all, Greensill and Gupta were doing far more than just trade and SCF. Only time, and the external inquiries, will tell.

Sinochem out to banks for $500m facility
Chinese state-owned oil company Sinochem Group returned to the offshore loan market for a $500 million facility this week...Read on here

Manah I & II solar bids due next week amid schedule change
Oman Power & Water Procurement (OPWP) is expected to receive bids next week for the 1GW Manah I and II solar projects. OPWP – which is being advised by...Read on here

Viterra upsizes and shaves margin on ESG-linked RCF
Signed on 12 May, Viterra – previously known as Glencore Agriculture - has reached...Read on here