The $150 million IGF fund—run by and for indigenous communities—reached first close at the end of April. The innovative Canadian social impact scheme uses public sector funds to de-risk private sector investment in indigenous SMEs and could prove a template for similar funds in other countries. 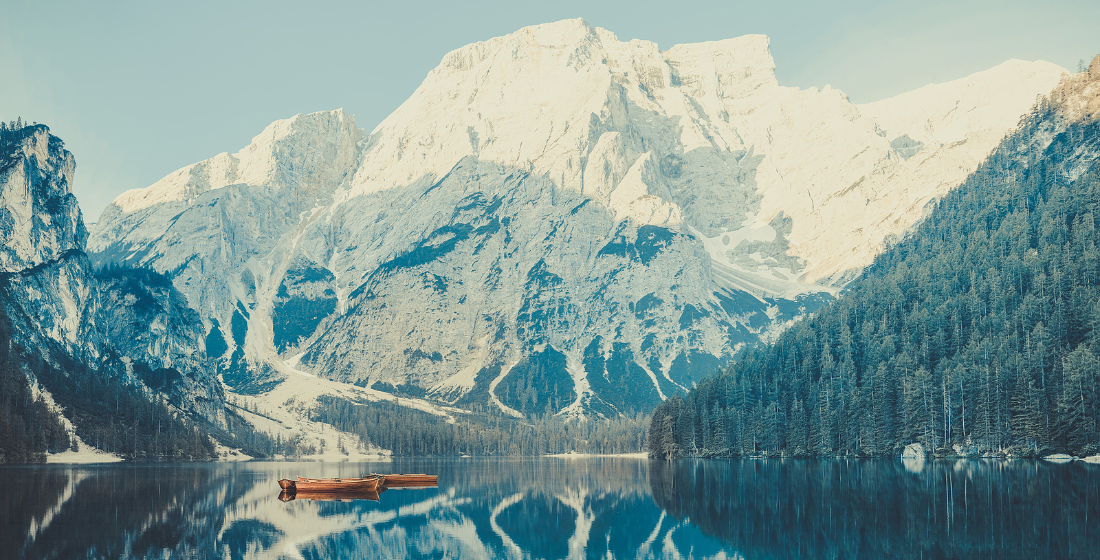 In a move that could have far-reaching consequences for the economic development of indigenous communities from North America all the way to Australasia, Canada’s Indigenous Growth Fund (IGF) last month reached first close on an innovative fund structure that will focus on supporting the country’s indigenous small and medium-sized enterprises (SMEs). Indigenous entrepreneurs across all industries will be able to access the $150 million fund via business loans from a network of Aboriginal Financial Institutions (AFIs)—autonomous, indigenous-controlled, community-based financial organisations—throughout the country.

“AFIs have been providing developmental loans to small indigenous businesses for over 30 years,” says Frank Richter, the IGF’s managing director. “They were originally financed and set up by the federal government, but over the past decade it’s become apparent that they don’t have sufficient capital to support the growing number and sophistication of their borrowers. The idea of this fund is to pool capital for the AFIs so that they can then on-lend the money to meet their increased demand.”

The IGF is a limited partnership with The National Aboriginal Capital Corporations Association (NACCA)—the umbrella organisation for a network of over 50 AFIs—serving as the fund manager. The lead investments come from the Government of Canada ($50 million) and the Business Development Bank of Canada ($50 million), with further commitments made by Export Development Canada ($35 million) and Farm Credit Canada ($15 million).

The fund is structured to accept further investments from accredited investors such as public and private foundations, indigenous trusts, and other institutional investors. The IGF is an evergreen fund and new investors can be brought in on an ongoing basis to grow its capacity or to replace capital from outgoing investors. “In regards to return, a private sector investor could expect annually around a 5-year Canadian Government bond yield plus 3%,” says Richter.

The fund’s model, which was structured by NACCA and BDC Capital, BDC’s investment arm, aims to connect more private investors to indigenous businesses. The structure relies on the AFIs’ ability to deploy capital based on their unique understanding of, and connection to, the communities they serve.

“We needed to create an at-scale fund because institutional investors aren’t interested in small funds or funds focusing on just one risk; we needed to pool the risk of a variety of financial institutions,” explains Alison Nankivell, BDC’s vice president for fund investments and global scaling. The fund has a waterfall structure, with private sector investors to be paid out in a first tier, followed by the crown corporations (BDC, EDC and FCC) in the second tier, and the federal government in the third tier. Losses, by contrast, are taken on in reverse order; first borne by the government and by the fund manager NACCA. “So that offers the private investors a lot of protection,” says Nankivell. “We set it up that way in order to attract private sector capital from a wide array of sources. It’s a structure that institutional investors can understand.”

The first AFIs are expected to be approved to receive capital from the fund later this year. Once fully utilised, the fund will increase AFI lending by $75 million each year with loans to roughly 500 businesses.

Indigenous economic development is a critical aspect of the reconciliation process in Canada. Since the early 1980s, the developmental lending programmes offered by AFIs have supported Indigenous communities—including First Nations, Métis and Inuit Peoples—by creating opportunities from within.

Where a lack of capital has long been the most significant barrier to Indigenous people seeking to start up or expand their businesses, the AFIs’ loan programmes have aimed to stimulate the emergence of new Indigenous-led SMEs. With nearly 50,000 loans worth close to $3 billion made over the past three decades, the AFI network continues to play a key role, filling the financing gaps and unmet needs of Indigenous entrepreneurs. Capital from the IGF will ensure that AFIs can continue to support Indigenous business clients in their communities and will unlock pent-up loan demand for new and expanding Indigenous businesses. Annually the AFI network makes $125 million in new loans—but there is potential to lend out much more.

Richter also believes the fund could be easily replicated in other countries with large underserved indigenous communities, such as the US, New Zealand or Australia. In the US, Native American financial institutions, similar to the Canadian AFIs, are also grappling with the access-to-capital problems. “There is definitely interest from other countries,” says Richter. “As far as funds go, this is pretty unique and innovative—even from the way it’s structured as a limited partnership, as an open-ended fund, with these different classes of investors. And it’s pretty innovative in governance terms for Indigenous communities: not only is it for indigenous businesses but the lenders and fund manager are also indigenous institutions, which is a really important from the reconciliation perspective.”