A UK parliamentary inquiry into the Greensill Capital debacle has concluded the trade fund’s demise does not justify regulatory reforms to the wider supply chain finance (SCF) market. But investors aren't convinced, with the accounting treating of SCF by corporates still an issue that needs more stringent regulation. 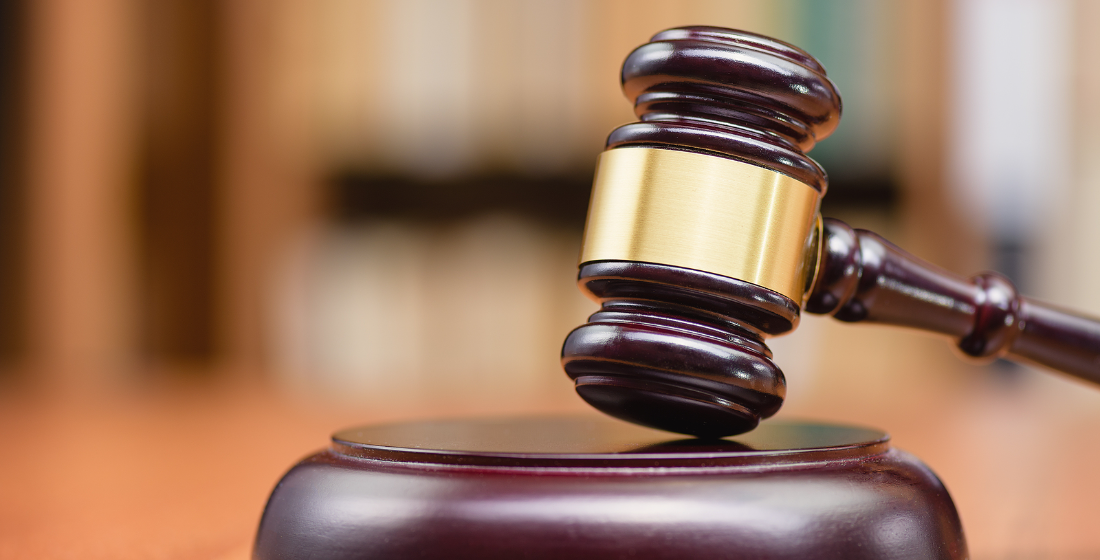 On 14 July, a UK parliamentary select committee published its report on the lessons from the collapse of Greensill Capital after taking evidence from the involved parties, including founder Lex Greensill and former prime minister David Cameron, an adviser to the failed firm. The report’s conclusion was clear: Greensill’s implosion does not justify regulatory reforms to the wider supply chain finance (SCF) market.

The findings were music to the ears of supporters of SCF programmes - as after all, much of what Greensill Capital was doing was not SCF, even though it marketed itself as the poster child of SCF. But committee chair Mel Stride admitted there are “a number of lessons for the operation of our financial system,” including urgent reforms around bank acquisitions and other regulatory arrangements.

For those not up to speed with the Greensill debacle, Greensill Capital filed for insolvency in March after BCC (formerly The Bond & Credit Co), a division of Tokio Marine Insurance acquired in 2019, refused to roll over credit insurance covering billions of payables relating to 40 clients, which ultimately led to Credit Suisse suspending redemptions from its SCF funds. To date, only $3 billion so far has been returned to investors by the Swiss bank out of $10 billion in trapped funds.

According to a paper by Fitch Ratings from May, funds that invest in SCF programmes are expected to face an uncertain future, with investors' appetite for such assets expected to wane in the wake of the ongoing scandal. This is especially the case if investors don’t have proper oversight of the assets they are investing in and continue to display an over-reliance on trade credit insurance. So promoting greater transparency in trade finance is paramount going forward.

But more visibility doesn’t necessarily mean more regulations to the SCF market, as the committee concluded earlier this month. The news is a boon for the SCF community, without doubt, however there are more episodes in the Greensill saga to come.

For instance, Germany’s financial-markets regulator BaFin has filed an insolvency application for Greensill Bank, likely to set off compensation for many of the lender’s depositors; there are pending lawsuits in the US, as well as reports that if Greensill Capital’s Australian parent was trading while insolvent, it could expose the firm’s directors at the time to civil liability. And Greensill’s lending to Sanjeev Gupta’s GFG Alliance is now the subject of a criminal investigation in both Germany and the UK.

The committee's report says that financial institutions (FIs) providing credit to businesses do not generally need Financial Conduct Authority (FCA) authorisation because the risks are borne by investors, rather than retail depositors or consumer borrowers. And, FCA chief executive Nikhil Rathi added that commercial counterparties are expected “to make decisions for themselves,” and that he “wouldn’t jump to regulating all SCF.”

Bank of England deputy governor Jon Cunliffe and Treasury permanent secretary Tom Scholar were also both wary of bringing SCF under closer regulatory scrutiny. The recommendations will also come as a relief to other FIs and tech platforms involved in the provision of SCF.

“The smoke and heat generated by the involvement of some of these individuals, and the ethical issues that have arisen, have obscured and diverted attention from an understanding of the underlying business of SCF,” says Sean Edwards, chairman of the International Trade and Forfaiting Association (ITFA). “ITFA has long advocated and promoted both a responsible use of SCF, especially payables finance, and the robustness of credit risk insurance (CRI) as a credit risk mitigant.

“We are delighted that the committee has shared our views and found both that SCF does not need to be further regulated and that CRI is not procyclical - rejecting claims that CRI is 'the umbrella that doesn’t open when it rains'."

Far more going on than SCF

Industry groups hastily quashed the possibility of contagion risk in the immediate aftermath of Greensill’s collapse - for example, the withdrawal of liquidity or credit insurance from the wider SCF market.

But the committee's report does question the usefulness of supplier payments schemes within government, however. Prior to the firm’s insolvency, Greensill had been involved in an early payment scheme for UK pharmacies last year, and launched a free salary advance product for health workers during the pandemic.

“Instead of pursuing SCF solutions, it would be preferable for the government to address the underlying cause of the problem by paying suppliers sooner, particularly small suppliers,” the committee says.“Given the low cost of government borrowing, the value of this type of private sector financing to the public sector is less than would otherwise be the case.”

It also says the future receivables model described by Greensill associate Sanjeev Gupta, head of the GFG Alliance network of companies, should be seen as “a significantly riskier form of lending than traditional SCF and is more akin to straightforward unsecured lending.” But again, no mention of reform.

Gupta claims that Greensill arranged facilities where financing was provided against invoices expected to be issued in the future – in some cases from companies that were not yet customers – though Greensill continues to deny that was the case. The saga continues.

Greensill would have never had exposure to promote his products to the UK government without his role as an unpaid special advisor to the then prime minister David Cameron from 2012, which, according to an independent review, allowed him to meet potential clients, such as Vodafone.

Greensill’s extraordinary privileged access allowed him to promote a product which did not provide material benefits to the government. And so amid the public outcry over Cameron's lobbying activity for Greensill in 2020, UK prime minister Boris Johnson commissioned senior lawyer Nigel Boardman to review Greensill's recruitment in 2012; his role in government from 2012 to 2016, while also setting up his own firm; and his subsequent hiring of senior bureaucrats, including Cameron, as advisers.

Boardman's report narrates the facts of Greensill's time in Downing Street, but is not sharply critical, nor does it offer concrete recommendations for reform. Greensill’s SCF schemes have been criticised in the past though, most notably in an article published by TXF in 2019 on Vodafone reaping a net benefit from the SCF system it had put in place via Greensill and GAM. The system generated a financial benefit for the payer if it pushed supplier payments out to the maximum time allowed under the law.

In the US, the SEC (Securities and Exchange Commission) came out with guidelines over a decade ago which state that if a company is financing itself, directly or indirectly, it must net the asset and the liability. The US GAAP took that and started to enforce it. The International Financial Reporting Standards (IFRS) hasn't been as stringent on it, as its not breaking any rules - although whether investors understand the accounting treatment of SCF or reverse factoring by corporates is another matter.

Disclosure recommendations on SCF have been made by investors to the IFRS Interpretations Committee more recently too. And the International Accounting Standards Board (IASB) and Financial Accounting Standards Board (FASB) are currently seeking feedback from stakeholders on their future agenda. This is just a start, though, and there is a long way to before any real reforms of the wider SCF market.