Here’s a sneak peek of TXF’s H1 Commodity Finance Data Report 2021, which will be out later this week. Comprising comprehensive data on commercial loans, the report dissects material on the financings of both commodity traders and producers. 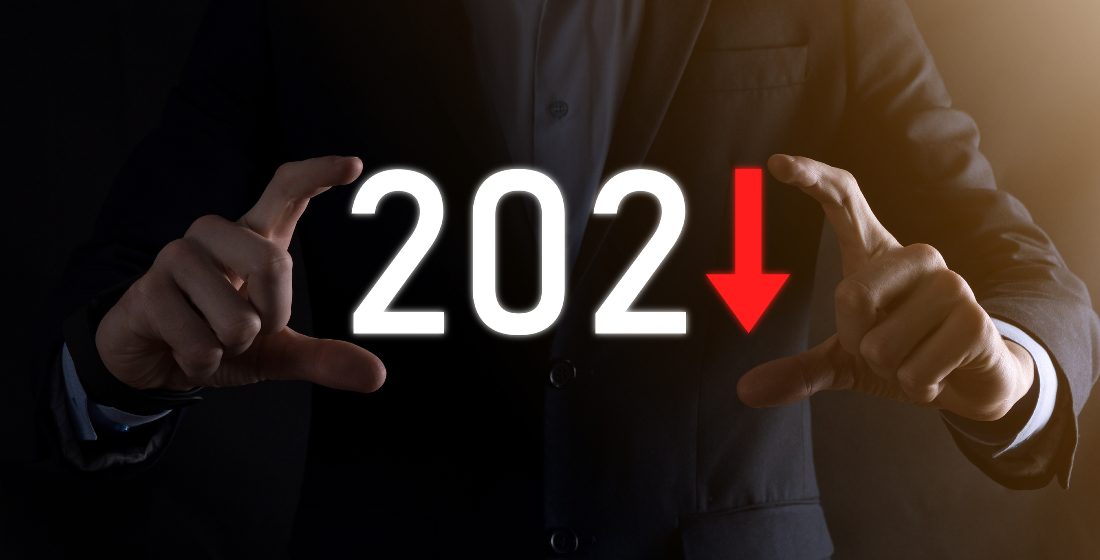 The TXF H1 Commodity Finance Data Report 2021 leverages the power of Tagmydeals, our user-generated, peer-reviewed deals database, to present an overview of market transactions, with data across the various regions, sectors, corporate types, currencies, and more. Before the full report is published, here are some of the highlights.

The data shows that there has been a drastic year-on-year drop in deal volume when comparing the first half of last year with the first half of 2021, having decreased from $89.93 billion to $48.87 billion. This decline, of around 50%, illustrates that the commodities industry has very much not returned to pre-Covid deal volumes. Over a year on, it is evident that the market is still suffering, and that the commodity finance industry has not yet recovered from the unparalleled turbulence of last year.

It is likely that this drop in deal volume is linked to the flight to quality that the commodities industry is facing, with lenders approaching potential borrowers with an increased level of scrutiny. But it could also be due to a combination of various factors, for example, pricing could be too high for borrowers to justify raising as much debt, or the energy transition could be playing a part.

As oil and gas majors begin to sell to divest out of dirty assets, this could be freeing up trader’s balance sheets, giving them less need to borrow. However, oil and gas continue to be the world’s primary energy source, and the sector is no where near being phased out, so perhaps it is too early for this to be having a significant effect on deal volume.

This flight to quality is also alluded to in other parts of the report, such as the top ten borrowing producers list, which shows that every producer that made it onto the list only closed one deal each, illustrating that a high concentration of debt is falling into a small number of large volume deals, secured by large producers.

Trafigura was the stand-out corporate in H1 2021. The swiss-based trader was crowned top borrower, having closed $7.931 billion worth of deals, accounting for 16.2% of all deal volume. Trafigura also dominated the structured commodity finance scene, accounting for 16.1% of all structured deals in the first half of the year.

Surprisingly, Glencore, which was the top borrower of 2020, did not feature in the top borrower list for H1 2021, despite having refinanced its H2 financings early, in the first half of the year.

While there was not much change in terms of which regions were the most active within commodity finance, with Europe remaining in the top spot, followed by North America, there was some minor change regarding the percentages of different deal structures.

Year-on-year, the volume of revolving credit facilities plummeted by around 57%, from $44.51 billion to $25.787 billion. However, revolving credit facilities continued to account for around half of all deal volume, suggesting that this reduction is due to a drop in overall deal volume, rather than a reduction in revolvers and an uptick in other commodity finance tranche structures.

Term loans, borrowing base facilities, pre-export financings, and reserve based lending were all down in H1 2021, but bank guaranteed bonds, private placements, and ‘other’ were on the up, which could reflect the subtle move away from bank financing that some commodities corporates are beginning to undergo, due to amplified lender scrutiny and increased cost of bank debt.

Islamic finance was also on the up, showing a massive 12% year-on-year increase from just 0.3% in H1 2020, but this can be accounted for by Saudi Aramco’s $6 billion Sukuk Islamic finance loan, which was a new facility, and was the biggest deal closed in the first half of this year.

Again, illustrative of a drop in overall deal volume, every single sector was down year-on-year, with oil and gas keeping the top position, accounting for $31.54 billion across 35 deals. The metals and mining, agri/soft commodities, and chemical/petrochemical sectors accounted for $7.844 billion, $5.223 billion, and $4.276 billion, respectively.

The deal volume across the oil and gas sectors was vastly accounted for by traders, rather than producers, which is unsurprising considering that higher oil margins this year led to many commodities traders increasing oil trading volumes, and therefore securing a larger gross profit compared to last year, such as Trafigura, which reported on this in its half year results.

Interestingly, structured finance decreased in the oil and gas and metals and mining sectors. Banks are likely to feel more confident closing structured deals, as tying the financing to a tangible asset as collateral comes with less risk, especially after the cluster of high-profile fraud cases rocked the industry last year.

But as there has been a flight to quality, perhaps this calls for less structure, as the main borrowers are commodities giants with immaculate repayment records, so if banks are lending in a less diversified manner, perhaps there is not such a strong need for structured finance when considering the data from a risk perspective. Also, the average pricing of all structured finance was 271bp, which is significantly higher than the average pricing of all trader and producer loans, which stood at 178.8bp and 178bp respectively, which could also cause borrowers to shy away from structured loans.

However, the agri/soft commodities and renewable sectors, although only accounting for 18% and 9.1% of structured deal volume respectively, both increased in percentage year-on-year. This could be because these sectors tend to be made up by smaller companies than the oil and gas and metals and mining sectors, so lenders feel that there is more of a need for structured finance in those two sectors.

Finally, the data suggests that structured finance has given lenders more confidence in H1 2021, as structured deals increased in average tenor length by 17.9%, with the maximum tenor also having increased by 28.6%. This uptick could be illustrative of lender’s increased willingness to push out tenors on structured deals, as they are considered less risky.

Blended finance: a solution to the SDG funding puzzle?
Blended finance could be a significant part of the funding solution in meeting the UN's SDGs. But to pull in private sector investment in the volume needed, and the time still available on the climate change clock, considerably more transparency and speed of due diligence is required from DFIs and MDBs.....Read on here

Stages for Change: Martone on navigating the evolving energy sectors
“There's been a lot of talk about money moving out of the industry, but I haven't seen it materialise in a significant way yet”. In this week’s instalment of the Stages for Change series, TXF speaks to Laura Martone, finance partner at Bracewell within the New York energy group, about changes and continuances within the oil and gas sectors.....Read on here

World Bank invites advisory bids on Mongolian wind IPPs
The World Bank is recruiting a team of technical and environmental and social advisers to help the government....Read on here

Vietnam's expressways project pipeline progresses
Vietnam has laid out the roadmap to the first 25 expressways - totalling up to D350.93 trillion ($15.43 billion) - to develop during the next five years from...Read on here