The TXF Global Commodity Trade Finance Industry Report 2021, which offers an independent, comprehensive, and unique exploration of some of the key trends in the industry over the past year, is to be released next week. From concerns over secondary trader on-lending to an uptick in structured finance, here are some of the hot takes. 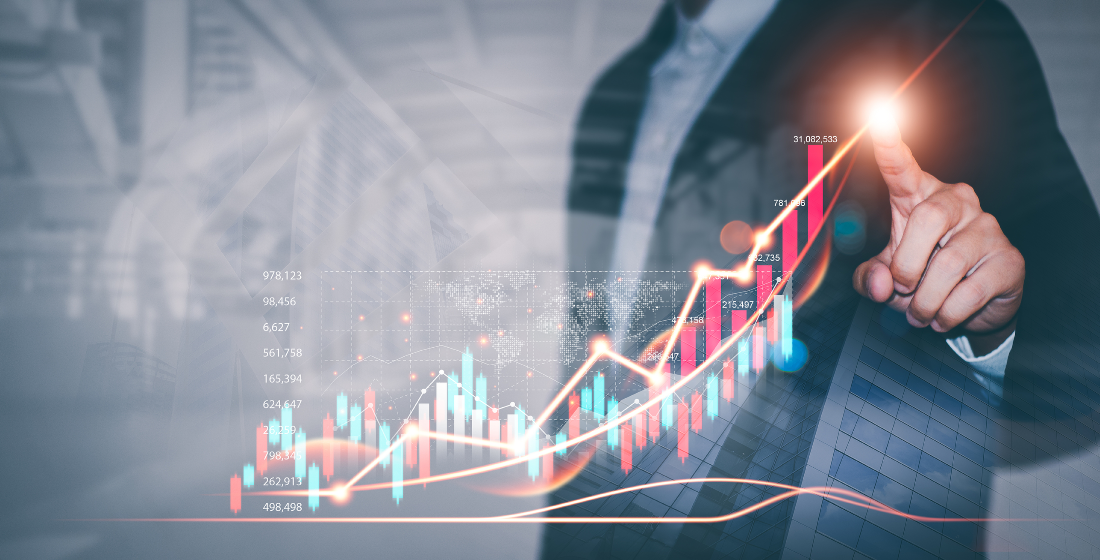 A year on from the anomalous market conditions of 2020, the TXF Global Commodity Trade Finance Industry Report 2021 delves into how the world of commodity finance is recuperating. Still pervaded with volatility, operating on reduced liquidity, and with an even greater need for ESG advancements and digitalisation, the industry remains far from a state of stability and equilibrium.

This year’s TXF Global Commodity Trade Finance Industry Report encompasses insights from the largest sample size yet, comprising qualitative and quantitative data from 186 respondents based across the world, accounted for by corporates (66%), banks (23%), and brokers (11%).

The vast majority (86%) of the respondents are either at global head/director level or senior level, meaning that they shoulder decision-making responsibilities. To produce inclusive and well-rounded research, the report also includes data from junior and mid-level respondents. But in order to best represent the market, it was crucial to include a high percentage at decision-making level, as it is these industry figures which have the most influence within their respective organisations. Here’s what they had to say:

Market sentiment is uncertain, but more so for corporates

The report shows that more than half of corporates feel uncertain about the commodity trade finance industry, in comparison to only 30% of banks. Despite commodities prices rallying across the board this year, it is evident that the industry’s ‘flight to quality’, which only benefits the biggest corporates, has left prospective borrowers feeling unsure about their place in the market.

On the other side of the coin, nearly one third of banks also reporting feeling uncertain — although it is likely for other reasons, such as increasing regulations and a heightened level of scrutiny and intensity towards their clients, which has made lending become a lengthier and more laborious process.

In short, respondents were clear to point out that although there are a multitude of concerns within the industry, overall sentiment was more positive than last year.

Agri came up top in resilience

The agri/softs sector was considered the most resilient, with 56% of the sample voting it as resilient, and 36% having viewed it as somewhat resilient. Demand for the agri-sector remained relatively unscathed during the pandemic, especially when compared to the energy and metals and mining sectors. While this certainly demonstrates an indisputable level of resilience, it is not the only factor that comes into play here.

Although each and every sector has the capacity to improve in terms of sustainability and ESG, the energy and metals and mining sectors typically have a murkier reputation in comparison to the agri/softs sector. With the energy transition a catchphrase among policy-makers, corporates and banks, these sectors will need to enforce some tangible changes if they want to have a place in the industry in 30 years, which could be why they are considered less resilient.

The industry is converted to the promises of digitalisation

The highest percentage of small, medium, and large organisations either said that they have always recognised the fundamental importance of digitalisation in the commodity trade finance industry, or are now starting to see the benefits of greater digitalisation. This speaks volumes for an industry that has been infamous for its slow move towards digitization.

Although the market is still reliant on many paper-based practices, the past 12 months have brought some important developments, for instance the Electronic Transactions Bill, which was introduced in Singapore earlier this year and achieves a legal, digital recognition of trade finance documents. And, Sucafina’s digital facility, which employed Komgo as digital agent and automated some of the timely borrowing base processes that would have otherwise been manually implemented.

The data reveals that structured finance was on the up, with 54% of respondents reporting more borrowing base loans on offer to borrowers, with also more pre-export financings (48%) and prepayment financings (50%). In contrast, only 15% of respondents reported an increase in unsecured debt. No surprise there though given the higher risk  associated with unsecured lending and in turn pricing.

As the data in last year’s report had forecast, there has been a return to tighter structure in the commodity trade finance industry this year. The cluster of high-profile fraud cases and defaults that hit the market last year undoubtably had something to do with this. As highly structured facilities tend to be less susceptible to fraud and defaults as they offer tangible security in the form of inventory or invoicing, loans of this type are a safer bet for lenders.

Trader on-lending is a cause for concern

Kinguele Aval: A pure DFI debt template
The solely DFI-backed non-recourse debt package funding development of the Meridiam-led 35MW Kinguele Aval hydropower plant in Gabon is set to serve as viable financing template for future IPPs in the country – and there are plenty such projects in the pipeline. But will ECA support emerge in this sector going forward?....Read on here

Sullivan: Things to look out for in trade finance in 2021 and beyond
Sullivan's Geoff Wynne, Mark Norris and Jacqueline Cook present the September trade and export finance seminar.....Read on here

Metro de Medellin agrees new financing strategy
Sponsors of the Metro de la 80 light rail project in Columbia – the Municipality of Medellín (50%) and the government of Antioquia (50%) – are out to.....Read on here

Project DAO among RMIPPPP projects delayed by legal action
The project financing of the Project DAO solar PV project in South Africa has been delayed as a result of ongoing legal challenges relating to....Read on here

IFC to approve Vietnam EfW plant financing
The IFC is expected to approve a $30 million debt package to finance a 11.6MW energy-from-waste (EfW) plant in Vietnam at the end of next month (28 October).....Read on here

Zekkar is new CEO at Enigio
Patrik Zekkar has been appointed CEO of Enigio, a Stockholm-based trade fintech. Zekkar was previously head of trade finance and working capital management at Nordea.....Read on here