ESG: Social gets some airtime in commodities

ESG was at the forefront of the discussion at the TXF Global Commodities event in Geneva. But it wasn’t just climate change and carbon neutrality on people’s minds. The ‘S’ portion of ESG is typically less focused on in the commodities world, despite having interesting implications for portfolio risk, and is gaining prominence. 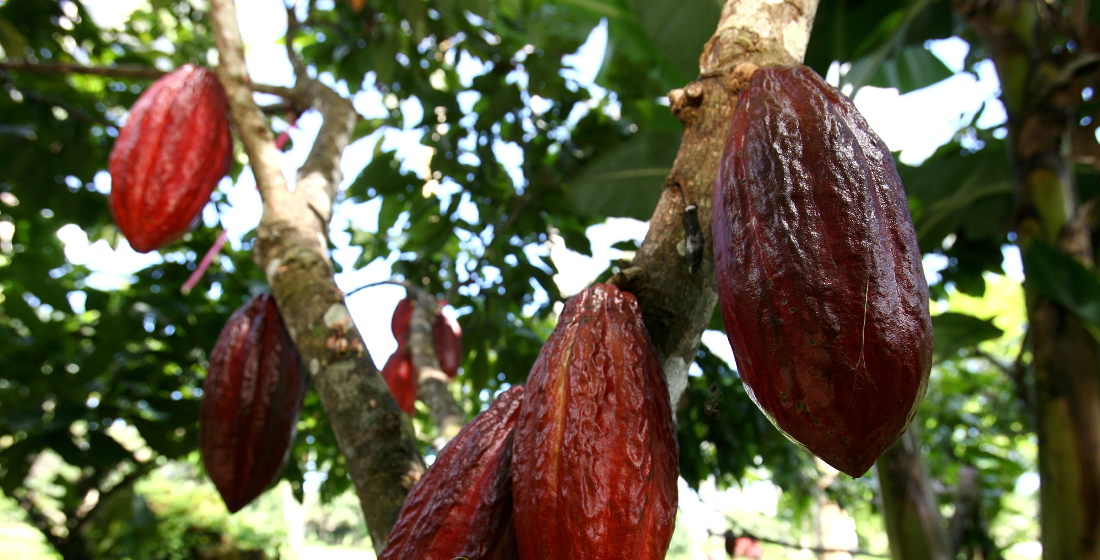 In the commodities industry, the ‘S’ in ESG (environmental, social and governance) can be overlooked and much less talked about than its ‘E’ and ‘G’ counterparts. This could be because social elements can be more complex to track, due to ESG measures’ reliance on quantitative rather than qualitative data. Or it could be that there is simply not the same level of global pressure for social sustainability than there is for environmental sustainability.

Investors are a big contributor to the pressure for corporates to establish a virtuous ESG strategy. Companies that perform well on ESG are increasingly seen as being less risky, better positioned for the long term and better prepared for uncertainty. ESG policy is no longer born from a sense of doing good but is an integral part of a business’s strategy.

However, consumer pressure holds weight too. At least within the agri sectors, consumers are not just concerned with the environmental sustainability of their food products, but are also interested in the social implications of product origins, such as the wellbeing of the farmer who grew their coffee or cocoa in their chocolate, for example.

The Fairtrade logo is widely recognised in supermarkets. Some brands are taking their social missions a step further, such as the Netherlands’ founded Tony’s Chocoloney, which pays the Living Income Reference Price for all the cocoa it buys and is leading a campaign to put pressure on other big chocolate producers to pay a fair price for their cocoa. This follows news that the government of Cote d'Ivoire announced that its new cocoa farmgate price (the minimum price cocoa buyers have to pay) fell by 18.5% to $1457 mt in the year 2021-22 from the year earlier period.

Although end-consumers have shown an interest in the social missions behind agri products, this same onus has not trickled into the energy and metals and mining sectors to the same extent, despite there being multiple social issues associated with the upstream supply chains in these sectors.

There has been some improvement in consumer awareness in these sectors, albeit not social. Speaking at TXF Global Commodities, Gunvor’s group head HSEC, Elsa Pernot, pointed out that consumers are becoming increasingly interested in the type of energy that powers their homes, with a preference for renewables. Evidently, consumer pressure has, and continues to, evolve.

However, it is still not common to see any information about where the raw material for a battery came from, for example, or under what conditions the person who mined it works. This is despite miners within the metals sector facing similar issues to farmers in the agri/softs sector, such as unfair pay and child labour.

WISTA leads the way for gender and diversity

As Natalia Heidendal, managing director at ING told TXF in an interview: “When it comes to commodities, by virtue of the business, the traction with ESG has less to do with gender equality and more so with the environmental and broader human rights aspects.” But gender diversity is something of great significance in an industry that is traditionally male led.

At TXF Global Commodities in Geneva, WISTA (Women's International Shipping & Trading Association) shed light on the diversity and inclusion aspect of social sustainability. Launching at the event, WISTA and its partner PwC introduced its first survey on diversity and the role of women in the trading and shipping sectors in Switzerland, which also marks the first of its kind for the industry.

According to Maryana Yarmolenko Stober, president at WISTA, corporate agendas and shareholders are increasingly asking questions around what companies are doing in terms of diversity, inclusion, and gender equality. “Although it is known that women are less well represented in the commodities industry and that it is harder for them to progress, there is not much quality information available on the topic,” Yarmolenko Stober said.

When the survey is published next year, it will be fully public, and will consist of two separate sections: one that allows HR professionals to gain a better understanding of what the current state of the industry is, and one that looks at employee perceptions, to establish whether they feel as if equal opportunities are available.

WISTA is hoping that the survey is the first step towards inciting some constructive change. As Heidendal said: “Multiple evidence shows that gender diversity is a positive signal of a company’s evolution and a strong signal to investors that the business is well-run.”

In other words, in the same way that a sound environmental sustainability agenda can be considered a valuable indication of the strength of a business’s performance, so can a robust social sustainability agenda. As consumer pressure mounts and more attention is given to gender diversity and inclusion, the ‘S’ part of ESG will certainly be an area to watch in the commodities space.

CGI: The path to trade Nirvana is built on a foundation of APIs
APIs deliver critical functionality for banks driving towards full end-to-end digitisation in trade. Patrick DeVilbiss, offering Manager, trade and supply chain solutions and Colin Zeglen, product manager for Trade and Supply Chain Solutions at CGI explain the evolution and the importance to trade banks....Read on here

Further details surface on CEME1 financing
Further details have emerged on the $980 million financing raised by Generadora Metropolitana for the construction of....Read on here

McNutt starts at Mizuho
Paul McNutt, who was hired by Mizuho in July from Bank of Montreal - along with Andriy Falenchuk and Rahul Shah - has started his new role this month.....Read on here

Meridiam lines up debt, equity and advisers for Ouagadougou Airport
Meridiam is lining up debt and equity commitments for its recently-signed....Read on here

Jolley starts at HNTB
Noah Jolley has started his new role as national practice consultant at HNTB in Miami....Read on here