TXF’s top takeaways from the biggest gathering of the export and project finance community in the world, TXF Global 2021, are here. 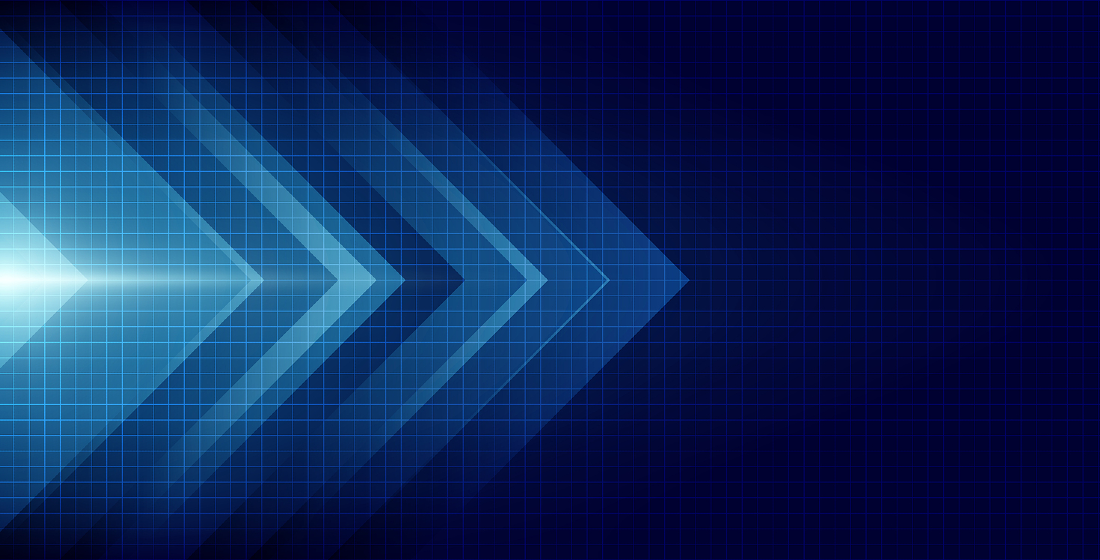 TXF Global - our flagship export finance conference - took place in a hybrid format in Madrid last month despite the ongoing headwinds of the pandemic. And it was a roaring success. Not just because the export credit agency (ECA) community hadn’t seen each other (physically) in over 18 months, but because around 400 delegates attended the conference while over 600 e-delegates joined virtually.

The annual event - which gathers corporate borrowers and exporters, ECAs, banks, and lawyers from around the world, and usually boasts over 1000 attendees - aims to highlight the most prevalent trends facing the export finance market, and how these challenges can be overcome and opportunities realised.

Projects are becoming increasingly complex and require different components (and pools of liquidity) from around the world, which panders to the ECA offering going forward. But big questions remain around whether ECAs are flexible enough to meet the challenges ahead, having stepped up during the crisis? And, where can the ECA product be developed to help corporate borrowers and exporters get more deals over the financial line, especially given the stronger focus from lenders and ECAs on energy transition?

There was plenty of food for thought. And this year’s conference was also marked by a sense of giddiness born out of more than just social jubilance for the return of networking. There is much to be done if the export finance product suite, related policies and sustainability and regulatory frameworks are to be developed in the name of progress. Of which there has been some - albeit slow progress.

Discussions oscillated from the need for greater collaboration and transparency within the ECA market to updates to the OECD Consensus, such as increased flexibility from ECAs, especially around tenors, down payment financings (which have since been reduced to 5% for sovereign credits in Category 2 countries) and up-front premiums.

Likewise, there were calls for a more standardised OECD framework across all sectors. There is no sector specific agreement for energy, rail, energy-from-waste or rural electrification for instance. And despite updates to rules around local content coverage, with localisation having outgrown the OECD limit for turnkey projects in emerging markets like Afirca, the recent change to local content requirements should also be extended to cover down payment financings. Furthermore, country risk classifications need developing too.

Can one size fit all?

Given the raft of different metrics to measure sustainability and the SDGs - EU taxonomy, green loan/bond principles, TCFDs and equator principles etc - the need for a more standardised framework was also mooted. For example, the EU taxonomy is still overly prescriptive, and at times channels investment to other jurisdictions.

So, can one size ever fit all? Unlikely. The ICC’s white paper on sustainability in export finance has made progress and has provided a conduit to develop ECA policy and product, given the need for collective terminologies and definitions. Some market participants have criticized the initiative for adding another layer of metrics to an already convoluted system, although others claim the white paper is not meant to replace existing frameworks, rather guide the interpretation of these pre-existing metrics.

In short, a ‘carrot and stick’ approach is being taken with ECAs creating policies and products to incentivise and disincentivise positive and negative projects respectively, as well as a heightened importance placed on transparency

The crux of the event’s consensus was ECA support is well placed to accelerate energy transition in the wake of the pandemic, insofar as providing comfort to a more varied pool of commercial lenders, both international and local, as well as MDBs, when financing large-scale renewable energy projects. Especially new technologies like battery storage and industrial-scale green hydrogen schemes.

But to fund a just transition, the export finance product needs to be made more palatable to impact investors, which are yet to be thread into ECA-backed project financings or pure export credits. This should happen given the distribution teams at some of the most active ECA banks via the capital markets, and the wall of impact dollars waiting to be deployed into sustainable projects.

ECA-backed green loans are ballooning - but can far too often be communication and marketing exercises. ECAs need to do more to promote better analysis and feasibility studies around the growing list of green projects, and there is an issue of green labeling in the ECA green loan market. So the role of third party ESG rating companies will be key to making these deals more visible and well policed.

Furthermore, while ECA-backed sustainability-linked debt is a fledgling product suite and provides real incentives for corporates to promote sustainability with a level of transparency and financial consequence, there is a long way to go before this is a standard instrument in borrowers' financial toolkits.  Is a reduction/increase of the ECA premium enough? And, are up-front ECA premiums a deterrent to borrowers from using the ECA product, especially for long-term financings?

New measures brought in by ECAs in response to the pandemic will see growth in digitalisation, short term products and SME support. There is more focus on increased levels of small, mid-size deals rather than fewer large mega projects. This is also due to the rise of technology and ESG and sustainability investment.

And finally, exporting into Africa, particularly West Africa, was highlighted as a huge opportunity. This is especially for infrastructure and social projects, though navigating ESG criteria has been seen as a potential hurdle and can stop projects in their tracks.

Overall, there was an overriding air of positivity around the increased role of ECAs in large-scale infrastructure schemes in emerging economies, especially social projects, as well as tweaking products for small ticket deals to extend more support to SMEs

From bust to boom, watch your banks!
Mihai Andreoiu, corporate finance & treasury advisory, head Redbridge Switzerland, assesses the health of the sector in a boom period and asserts that now is the best time to monetise trust and relationships with resilient banks and new financing partners.....Read on here

Stages for Change: “If you’re about diversity, you need to be about all aspects of diversity”
TXF’s Aife Howse speaks to Allen and Overy’s Catherine Lang-Anderson, who heads up the firm’s trade and commodity finance practice in London and plays an active role in its diversity and inclusion initiatives....Read on here

BU AGM: TXF interview with Eximbanka SR's Silvia Gavornikova
TXF sat down with Silvia Gavornikova, director of international relations at the Export-Import Bank of the Slovak Republic, chair-elect of the Prague Club committee & co-chair of the outreach task force, to discuss the headwinds and opportunities facing the export finance market in and beyond the Covid epoch.....Read on here

One left in bidding for Facility E
The team comprising Marubeni and Kyushu is left as sole bidder in Kahramaa’s tender for the.....Read on here