The Commodity Finance Data Report 2021, which comprises an in-depth overview of commercial loans in the commodities industry, was published this week. Here are some of the highlights. 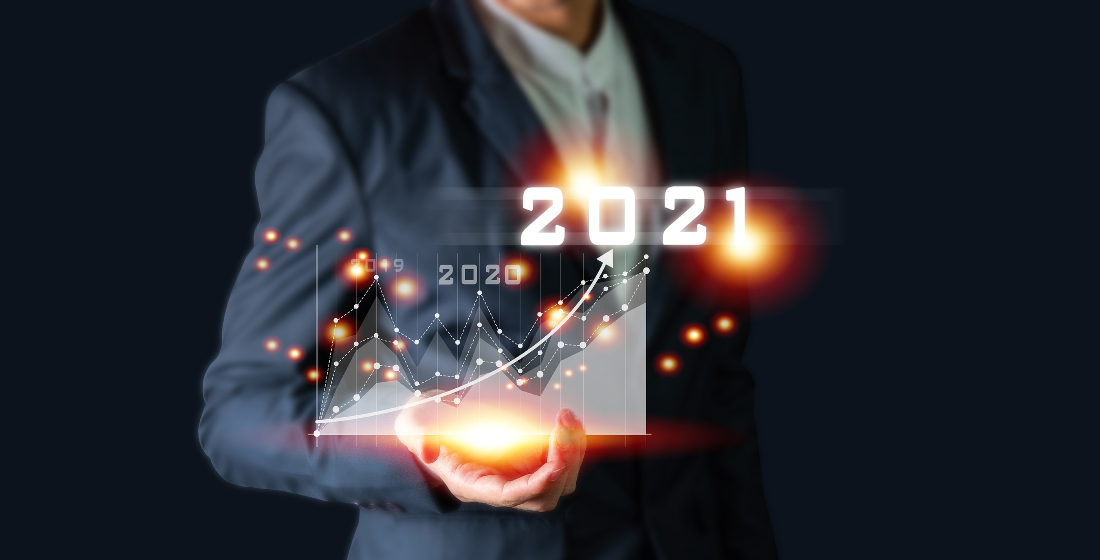 TXF’s Commodity Finance Data Report 2021 leverages the power of Tagmydeals, our user-generated, peer-reviewed deals database, to present an overview of commodities market transactions, with data across the various regions, sectors, corporate types, currencies, and more. With the full report published earlier this week, exclusive to TXF data subscribers, here are some of the best bits.

Encouragingly, data shows that there has been an 18% year-on-year increase in overall deal volume, up by $21.106 billion from, to $137.919 billion in 2021. This is a positive sign that the commodity finance industry is finally beginning its recovery after being hit by multiple high-profile fraud cases, the oil price crash, supply chain disruption, and a mass liquidity squeeze in 2020.

However, deal volume is still significantly lower than its 2019 pre-pandemic volumes of $200.56 billion, showing that the market has a long way to go before it reaches full recovery. In fact, with the events of 2020 causing such an extreme and long-term change in lender’s attitudes towards a more conservative approach, and Russia’s invasion of Ukraine instigating severe troubles the market, just as it was getting back on its feet, it may be that lower overall deal volume is here to stay.

Trafigura was the top borrower in 2021, having closed $12.032 billion worth of commercial debt and raking in a record net profit of $3.1 billion for the financial year ending 30 September 2021, showing that the biggest traders continue to reap the rewards of volatility and access to financing in global energy markets.

Trafigura also closed a number of non-traditional financings in 2021, such as a German Schuldschein loan, and multiple US private placements and bonds. This year, the Singapore-headquartered trader has been in talks with alternative financiers such as asset manager Blackrock to discuss the possibility of receiving a credit line. This shows that even the largest and most successful traders are keen to diversify their funding pools, rather than just sticking to the traditional central banks.

Interestingly, the data shows some diversification away from Europe when looking at which regions closed the highest volume of debt in 2021. Although Europe remained in the top spot of most active in commodity finance last year, it accounted for just 33.3% of deals overall, down from 43.9% in 2020.

As previously mentioned, total deal volume has increased, while deals in the top borrowing region decreased - both in percentage accounted for and overall volume - illustrating that alternative regions secured higher volumes of debt year-on-year, and deal volume was more regionally diverse in 2021.

Looking at trader loans specifically, in 2020, the top four regions – Europe, North America, Asia-pacific, and the Middle East, accounted for 99% of overall trader deal volume. But in 2021, these four regions accounted for 89% of overall trader deal volume, showing that smaller counties outside of the top four regions secured 10% more debt year-on-year. This could be due to pandemic recovery, as banks had a higher risk appetite to take on more SME deals in smaller regions in 2021.

Shockingly, average cost of debt for traders soared to 438.5bp in 2021, from 134bp in 2020. This is surprising, considering that the market was facing much higher risks and a more drastic liquidity squeeze in 2020.

But perhaps the true effects of the events of 2020 on pricing were only truly realised in 2021, as it takes time for the market to change in response to ongoing changes. Higher pricing in 2021 was likely to be a result of banks increasing margins considerably for borrowers (bar the biggest traders), largely off the bank of banks getting stung in 2020, and bank credit committees and boards becoming drastically more cautious when it comes to their portfolios.

This drastic drop of nearly 50% in deal volume reflects lender’s weariness surrounding closing deals in Russia, amid its rising geopolitical tensions with Ukraine. As these tensions have now exploded into a war, those which diversified away from the region last year made a wise decision. Next year, Russia is expected to close little to know deals.

Market calls for change: cut the minimum OECD premium for ESG projects
Lower minimum premium pricing for social/environmental projects is the most needed change to the OECD arrangement according to TXF's annual Export Finance Industry Survey....Read on here

Sustainability vs reality: what does the data tell us?
As part of our virtual event, TXF Sustainable Export Finance and Resilient Infrastructure 2022, we hosted a session with Gabriel Buck from GBK Ventures to explore the data sourced from TXF Intelligence. Looking at sustainable deals over the past four years, watch the session here.....Read on here

Green hydrogen just got more pricing friendly
The impact of the war in Ukraine on gas prices may cut years off of the gestation originally predicted for the development of a global green hydrogen market – and with it, green hydrogen project bankability....Read on here

Energy traders ask for emergency funds to avoid liquidity crisis
The European Federation of Energy Traders is petitioning for emergency....Read on here

Details of lenders for REIPPP Round 5 projects emerge
Information has come to light regarding the banks lending to Bid Window 5 projects....Read on here

Mirfa IWPP to refinance
Sojitz, Engie and TAQA – sponsors of the 1600MW/52.5 million MIGD Mirfa IWPP in Abu Dhabi – are out to lenders for a....Read on here