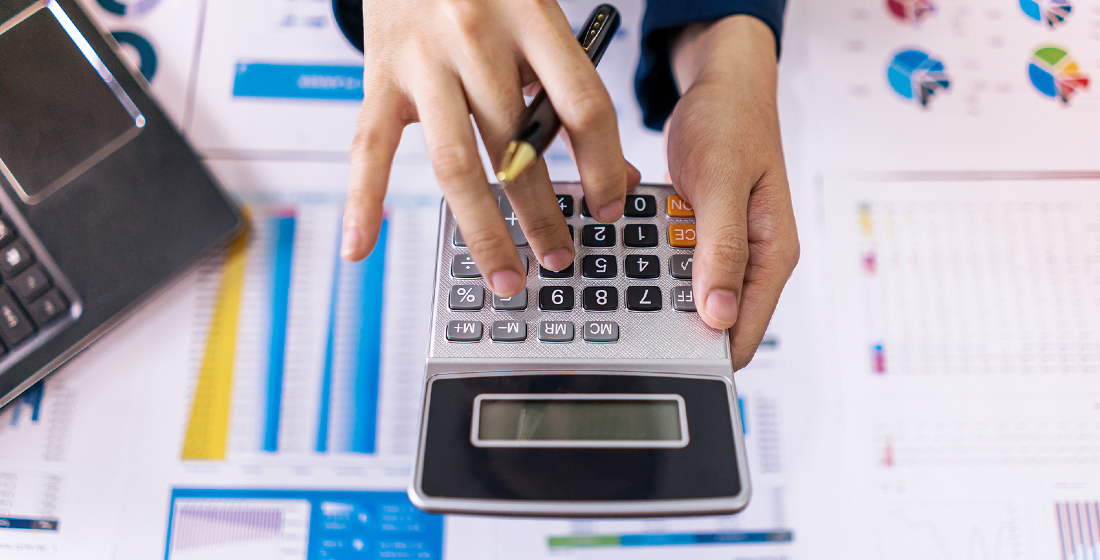 Export credit agency (ECA) backing is likely to play a much bigger role in the project finance market in the coming years given the energy security concerns and changes to many national energy policies spawned by Russia’s invasion of Ukraine. And according to TXF’s annual Export Finance Data Report for 2021 there is room for growth. The volume of debt incorporating ECA support – commercial debt plus cover and/or direct loans – was $104.9 billion in 2021, around $10 billion down on 2020. Of that total volume, ECA-backed debt (direct loans and covered tranches) totalled $78.2 billion (down from $88.5 billion in 2020) or 74.7%.

The figures indicate that the lag in final investment decisions caused by the global pandemic is still affecting ECA-backed deal flow. Logic dictates the demand curve for ECA debt will go up as the global economy recovers, but how that demand curve will play out given the global economic impact of the Ukraine war is difficult to predict. Increases in demand for renewables and LNG look very likely given concerns over energy security, and given those security concerns are largely European, JBIC’s 2021 status as top ECA provider may well have some serious competition from the likes of SACE, Euler Hermes, Bpifrance and UKEF in the coming year.

ECA-backed conventional power market volume for full-year 2021 was at its lowest level in the past four years. Renewables was also down on 2020 by $4 billion, but with strong debt appetite for the sector from banks and debt funds the decline is symptomatic of the vast commercial liquidity, cheaper technology and low cost of commercial debt available for the sector globally.

Oil and gas ECA-backed volume was down last year, with volume at around 50% of what it was in 2020, and at its lowest point in the past four years. Since the start of the war in Ukraine that figure should be revised even lower. Disbursement of some major facilities signed last year for Russian projects is being frozen and removing those mega-projects from last year’s total leaves a minuscule volume of around $2 billion.

An aircraft deliveries uptick has been mirrored by new business volume at aviation banks, which have rekindled appetite for lessors and top-tier airlines, and/or deals with ECA guarantees or commercial non-payment insurance. Consequently, the ECA-backed aviation sector ended 2021 at around $3.5 billion – more than $1 billion up on last year and the highest volume of the past four years.

The ECA-backed telecoms sector had a strong 2020 at just under $4 billion in volume. That volume went down roughly $1 billion in 2021 due to a significant drop in non-satellite deals. Conversely, satellite sector volume jumped on the back of four major deals to account for roughly 50% of total 2021 telecoms volume.