The role of ECA support is changing amid a turbulent economic and geopolitical backdrop, and so many bad news events since the turn of the decade. ECA volumes and innovations are expected to mushroom despite a heightened risk perception – especially around new technologies. But can the demand be met? 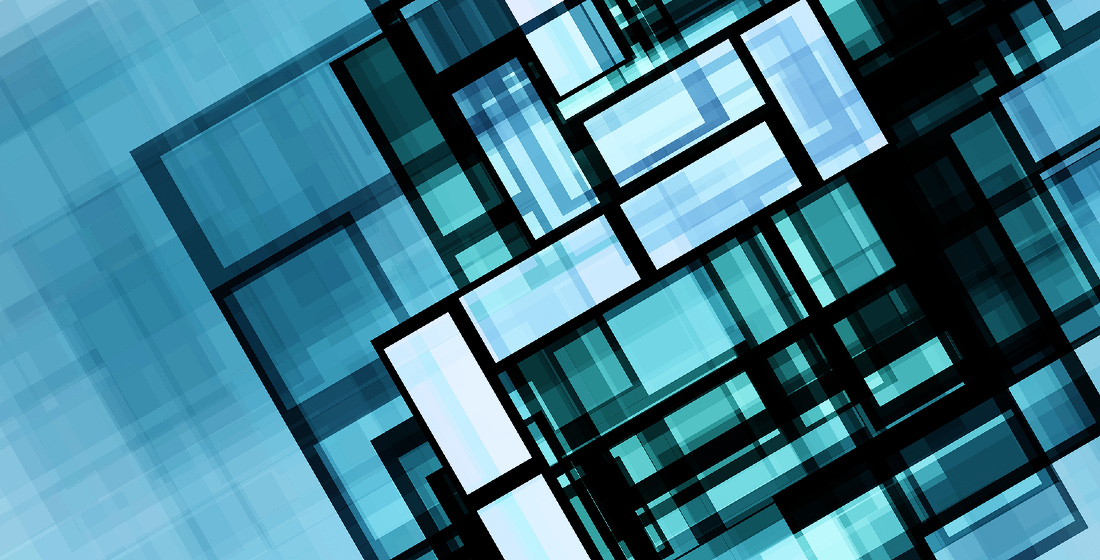 Export credit agencies (ECAs) have stepped up over the past two years despite an indelible heightened risk perception with so many bad news events since the turn of the decade. But that impetus isn’t symptomatic of ballooning ECA volumes and risk appetite (not last year at least) – rather more of an evolution of product: modernising the OECD Consensus, upping untied lending and flexibility, and baking sustainability into ECA banks' objectives, to name a few.

There was a notable uptick in short-term buyer/supplier credits, namely driven by the global pandemic – where ECAs responded swiftly to the crisis by providing working capital to domestic exporters while also granting waivers and concessions to importers.

The economic bulldozer of the pandemic has now been turbocharged with Russia’s invasion of Ukraine, spawning unprecedented tectonic movements across the economic and geopolitical landscape of the world. And with EPC and commodity costs rising globally, energy security concerns in Europe and parts of Asia lending added momentum to both short term LNG and traditional renewables development and longer term energy transition, demand for ECA support is expected to increase.

Much of that rising demand will come from the project finance market in the coming years. This point is only amplified given the energy security concerns and changes to many national energy policies sparked by the crisis in Ukraine. And according to TXF’s annual Export Finance Data Report for 2021 there is room for growth. The volume of debt incorporating ECA support – commercial debt plus cover and/or direct loans – was $104.9 billion in 2021, around $10 billion down on 2020. Of that total volume, ECA-backed debt (direct loans and covered tranches) totalled $78.2 billion (down from $88.5 billion in 2020) or 74.7%.

The figures indicate that the lag in final investment decisions caused by the pandemic is still affecting ECA-backed deal flow. Logic dictates the demand curve for ECA debt will go up as the global economy recovers, but how that demand curve will play out given the global economic impact of the Ukraine war is difficult to predict.

Germany’s ECA, Euler Hermes and Italy’s SACE have the most significant exposure to the Russia CIS region. Disbursement of some major facilities signed last year for Russian projects is being frozen - and removing Russia CIS mega-projects from last year’s total leaves a miniscule volume of around $2 billion for oil and gas deals globally, according to TXF Data.

It is important to note, China is the offtaker for most of the large-scale LNG projects in Russia – Amur GCC and GPP, Yamal – backed by ECAs. Some comfort for ECAs and lenders can be found on those projects then, although the same cannot be said for schemes where Europe is the offtaker of Russian gas.

All ECAs have now slammed the door on Russia though, with Russia’s EXIAR and active ECA banks VTB, Sberbank and Alfa Bank sanctioned too.

While traditional renewables development is top of the financing agenda, support for carbon-intensive assets – such as LNG-to-power projects, with a particular impetus for such projects in Europe given the political move to source gas from outside Russia – will be paramount to dovetailing the energy transition from coal/fossil fuel-based economies, specifically in emerging markets.

Indonesian electricity utility PLN is expected to close two ECA-covered financings this year to back two gas-fired power projects, for example – the Kupang and Minahasa schemes. PLN is also about to launch the bidding process for 250MW of renewable IPP capacity, with ECA support expected to feature on a few of those deals (comprising mostly solar and mini-hydro schemes).

If the pandemic shone a spotlight on the need for a stronger focus on energy transition from governments, lenders, investors and ECAs, the situation in Ukraine will undoubtedly accelerate new technological advancements (faster than any COP conference could) within the energy mix.

Industrial-scale green hydrogen projects are yet to be proven commercially bankable – but ECA support will be crucial to getting such schemes across the financial line. The same goes for so-called gigafactories – such as the Northvolt deal in Sweden, which featured heavy ECA support – and battery storage units, both standalone and integrated (plus renewables) schemes.

With development banks stretching to combat COVID-19 and the climate crisis, ECA debt will be readily tapped by project sponsors and governments looking to fill any funding gap for social infrastructure and power schemes in emerging markets. ECA collaboration – blended financings and reinsurance policies (with the private market and other ECAs) – has long been touted as the key to taking a more holistic approach to big-ticket project finance deals.

And with large-scale projects becoming increasingly complex, procuring equipment and pools of liquidity from around the world, this trend will pander to greater ECA-backed deal flow as agencies staple their support to EPC bids. ECAs are also playing a growing role in the financing of small, strategic-commodity mining projects – even coming in alongside royalty providers in deals where they might not be treated equally in a foreclosure or default situation.

JBIC was the most active ECA in 2021. But expect a rise of European ECA deal volume in the renewable energy space going forward, with developers and exporters in the region having significant engineering and financial clout in the sector, alongside mushrooming demand for such green technologies.

An aircraft deliveries uptick has been mirrored by new business volume at aviation banks, which have rekindled appetite for lessors and top-tier airlines, and/or deals with ECA guarantees or commercial non-payment insurance. Consequently, the ECA-backed aviation sector ended 2021 at around $3.5 billion – more than $1 billion up on the year before and the highest volume of the past four years. There will be a rise in demand for commercial aircraft as the pandemic recovery continues apace, so expect increased ECA support to the sector going forward.

The ECA-backed telecoms sector had a strong 2020 at just under $4 billion in volume. That volume went down roughly $1 billion in 2021 due to a significant drop in non-satellite deals. Conversely, satellite sector volume jumped on the back of four major deals to account for roughly 50% of total 2021 telecoms volume. Verizon closed two ECA-backed loans to finance the procurement of telecoms equipment last month, marking its sixth and seventh ECA-backed financing since its debut deal in 2016.

The proliferation of green energy projects, given that de-carbonising societies with net-zero emission by 2050 is the new mission statement of the world, has already been mentioned. And while the ECA product has evolved to meet growing demand, large-scale projects are becoming increasingly complex, with multi-sourced financings often struggling to marry all the different stakeholders objectives, there is still a long way to go.

Emerging market buyers have also struggled during the pandemic to drum up the 15% down payment financing traditionally required for ECA-backed deals given the private insurance market’s stifled response to residual risk. But the challenge has prompted innovations around financial structures – like achieving 100% cover from two ECAs on the Western railway project in Ghana, as opposed to the Teutonic solution of 100% from one ECA.

ECA collaboration, upping untied lending, increased flexibility and more extensive product offerings are all notable progression of the ECA offering in the COVID epoch. However, longer tenors, speedier due diligence procedures and further updates to the OECD Consensus – like more prescriptive sector agreements – are still high on the export finance list of things to do.

If you are a TXF subscriber and want to download the full 29-page TXF Data Export Finance Report 2021 please click here. If you are interested in becoming a subscriber please contact us today by emailing intelligence@txfmedia.com

Crunching the ECA numbers
With EPC and commodity costs rising globally, energy security concerns in Europe and parts of Asia lending added impetus to both short-term LNG and traditional renewables development and longer term energy transition, demand for ECA support looks set to rise. But can that demand be met?...Read on here

ECOFIN: Evolving EU export credit facilities
EU ministers are attempting to update the export finance product offering, with new instruments to better support EU exporters, reforms to the OECD Arrangement and baking sustainability into export finance. A feasibility study - interviewing key stakeholders including corporates, ECAs, DFIs, and banks - is being conducted by four consultants and is due by year-end...Read on here

Corporate Perspective: Wartsila’s Back on financing sustainability in the face of headwinds
Andreas Back, senior manager, financial services at Wartsila reflects on the challenges of financing sustainable power and marine in the headwinds of the pandemic, the Ukraine crisis and inflationary pressures along supply chains...Read on here

ADB deadline due for Chinese healthcare PPP advisory role
The Yichang municipal government of China has appointed ADB to tender out to advisory consultants for an elderly healthcare demonstration PPP in...Read on here

Scatec in talks with DFIs for Tunisian solar PVs
Norwegian power developer Scatec is in talks with development banks to finance the construction of...Read on here

Greek ECA reformation gets parliamentary approval
On 31 March the Greek Parliament voted to agree the full reformation of the Export Credit Insurance Organisation (ECIO), which is the Greek National ECA. This is more than...Read on here