TXF Intelligence's Export Finance Research Report 2022 presents the latest market trends in the export finance industry, delving into the challenges facing all sectors, where participants see opportunity, and where they feel improvements are necessary. 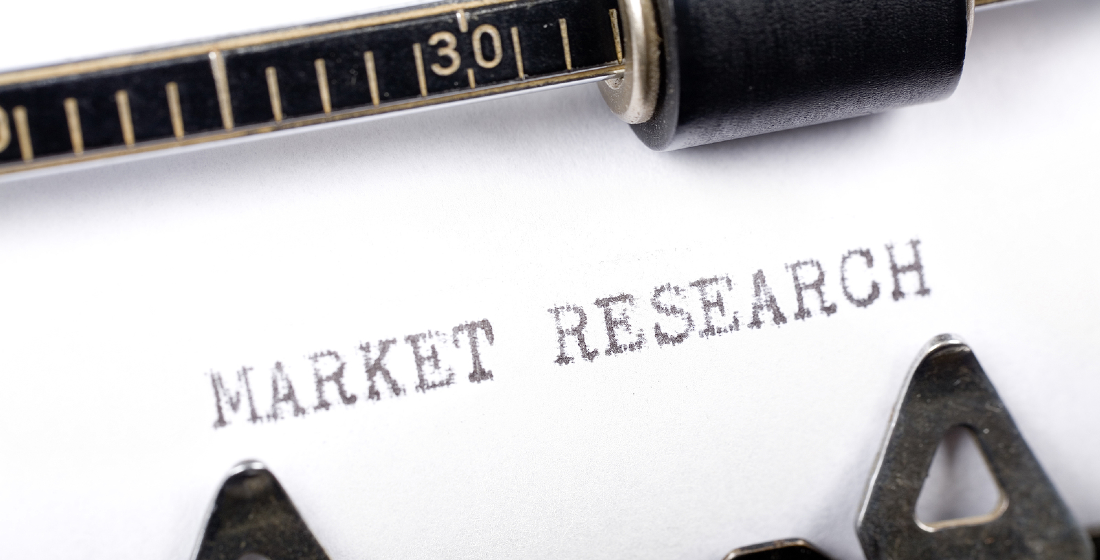 Covid-19 has dominated much of the news for the past few years, but as the recovery gathers pace new challenges have arisen, not least inflation, the huge global impact of the war in Ukraine and, perhaps most importantly, greater pressure to aid the energy transition.  These issues, and the response to them, is central to this year's TXF export finance research report.

With over 400 unique survey responses from 29 individual banks, 18 ECAs and hundreds of their corporate clients and insights from multiple interviewees, the report has the following take-aways for the industry:

Russia was the 3rd largest borrower in 2021, and the largest borrowing country according to TXF data. The accumulative total volume of ECA debt extended to the Russian Federation stands at $40.4 billion across 88 deals. And the concentration risk for project sponsors, European/Russian banks, and ECAs active in the region is high, especially in the oil & gas sector. ECAs with exposure to Russia are expecting claims, according to one European ECA with a large exposure to Russia.

“It's no secret that ECAs expect claims, however we don't know which volume these claims will produce, and I think not everything will have to be paid out this year because if we have longer term transactions we pay according to the maturity schedule. So payments will be divided over years to come, provided the situation doesn't change.”

There continues to be broad dissatisfaction with OECD Arrangement

Despite the recent changes to local content being warmly received there remains broad dissatisfaction with the Arrangement in its current guise, with most respondents giving the Arrangement little more than a 3 out of 5. Only 3% of all respondents did not believe the Arrangement needed changing. Lower minimum premium pricing for projects that achieve positive social / environmental impacts was the most requested change, alongside 100% cover and longer tenors. Despite calls for change, implementing reform has been, and remains, an arduous process at the OECD level, and appears that, for the time being, ECAs will continue playing on uneven ground. A European banker gave their view.

“There is undercutting of the Arrangement, some ECAs find their way with untied programmes and so on, which shows a lot of flexibility. Some of them have been quite creative with these programmes to support the exporters with a route of around the consensus, which is something you can understand on one hand, on the other hand, of course, it's not a fair level playing field. If you have, let's say, a more strict ECA, this has a negative impact on the local exporter. So there has to be improvement.”

This year's banking heatmap shows that across the exporters and buyers, appetite for sustainable deals among banks was the third highest scoring attribute, up from last place in 2021’s ranking, suggesting banks have made material progress in this area. Moreover, two thirds of banks stated that they provide more attractive financing for sustainable projects. However, the vast majority of banks showed a reticence to reduce their pricing on suitable deals by any significant margin, creating a mismatch in pricing expectations between the banks and corporates.

“If you look at the surveys, as part of the ICC white paper, there is a disappointingly low percentage of people being incentivised to change the mix of the outcomes of their day jobs,” according to one banker. “In the end, the question is, have your incentives changed fundamentally? If you don't set people's targets, they’ll keep doing what they're doing.”

“Right now it’s more about what people won't do. And it's being led by people who can afford to say that they won’t do it.”

Renewables to receive a big boost in 2022

Renewable energy looks set to see the largest amount of capital allocation over the next 12 months, according to banks. Moreover, survey data shows almost all ECAs support renewables with 73% expecting to increase their support in 2022. In the context of energy transition and Russia's invasion of Ukraine we can reasonably assume that ECAs will look to increase support for renewables to diversify the energy mix of their respective countries. Expect the ECAs of countries reliant on Russian energy to be particularly active in this sector in the coming years.

There is a falling, but still sizable, appetite for oil and gas among banks, with many believing the larger oil and gas deals will continue. However, 62% of bank respondents plan to partially pull back from investing in oil and gas, but few plan to leave completely. The energy security issues since thrown up by the invasion of Ukraine, combined with the current global liquefaction infrastructure constraints, may not necessarily translate into greater ECA support for oil and gas. Indeed, it's far from clear what the political consensus will be, and consequently what will get ECA support.

“In my expectation, the volumes which have been invested in the past in the oil and gas sector will shift more to the infrastructure side,” said a European banker. “And when I'm talking of infrastructure, I'm talking of transportation, as well the rail sector, and what we see is projects coming up in public transport on short distance, but also on long distance like high speed trains, and there are multi-billion dollar projects coming up.”

“Nevertheless, the need for resilient energy production is still huge. The question is, can it all be absorbed by renewables?

Find out more about this report and the Export Finance Heatmap on www.txfintelligence.com, or by requesting a demo today. Contact us at intelligence@txfmedia.com or complete the form online here.