Opinion: Is disruption the norm in the world of commodities?

Jean Francois Lambert, founder and managing partner at Lambert Commodities, asks whether commodity markets were ever steering in calm seas. More crucially, how long will the current storm last and how much damage is it going to bring to the world economy? 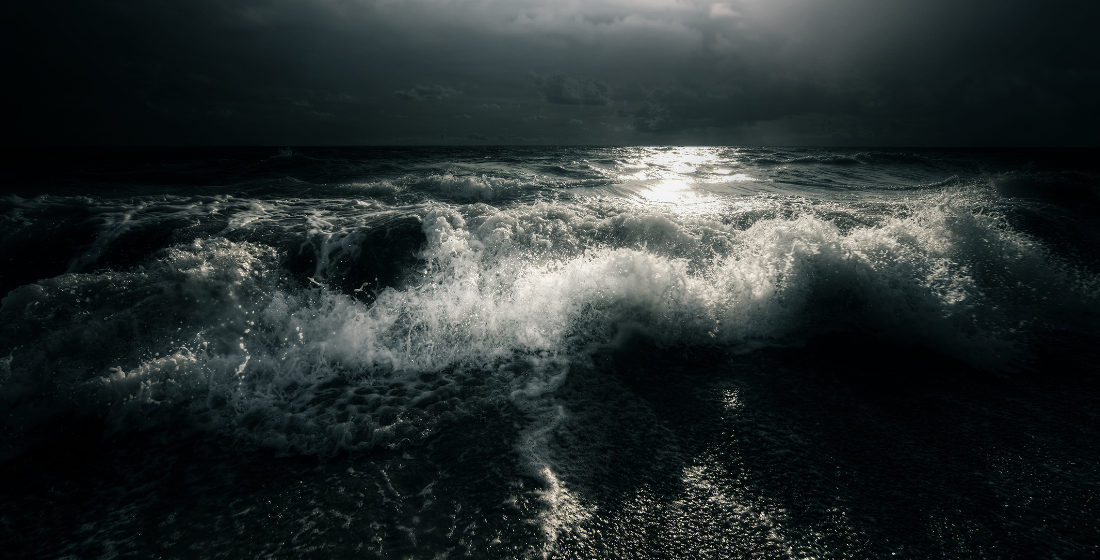 Without going back too far in time, only a couple of years, the COVID-19 pandemic created an unprecedented demand shock. Almost overnight, developed economies were taken off the grid in lockdown. Soon enough supplying countries were also affected and just-in-time supply chains, the greatest pride of the globalised era, became dislocated at every juncture. Demand vanishing at one end, supply being harmed by factory shutdowns at the other, and in between, ports in standstill, vessels under quarantine, containers stranded in the wrong locations. Mayhem!

Then, the economic machine got back into motion, thanks to the vaccination of most of the consuming countries. Soon enough demand caught up, in fact it roared. Not only had the developed economies withstood what could have been the biggest economic crisis since 1929, but they rebounded fast and displayed growth rates of the kind the Asian tigers showed back in the 1990s. In other words, the massive contraction of the first demand shock was followed by another massive yet opposite shock: demand exploded.

Commodity supercycle – for the worst reasons

The problem was that once supply chains get disorganised, they take an awfully long time to get back in shape. Even more so since vaccination in the biggest ‘factories’ of the world had been much less pervasive and effective than in the developed economies. Supply kept being disrupted and it looked like this could last. In that context, commodity prices went sharply up.

Between January 2020 and December 2021, the GSCI index rose by more than 28%. Pundits were debating about a new ‘supercycle’ of the commodity complex. Goldman Sachs, never shy of bold predictions, stated that commodities were beginning a supercycle that could last years and possibly a decade. The problem of such predictions is that either they prove wrong for the right reasons or right for wrong reasons.

In this case they were proved right. But for the worst possible reasons: war.

On 24 February, the Russian army invaded Ukraine. That was tabled for months, announced by the US secret services, but the world was in denial. Who would be foolish enough to commit such a huge mistake? Well Russia did and will now face consequences it had not even fathomed. The Russian economy could be cast out with nobody allowed to transact in or out with any Russian party.

Trade as the weapon of choice

Unlike World Wars One and Two, when Allied countries fought against each other with military means, we have entered a new world. Globalisation has made economies interdependent. Trade has become the weapon of choice. Goods versus hard currencies. Countries started to accumulate foreign exchange reserves, the magnitude of which was the mirror of their international trade clout. The more they were exporting the more reserves they were amassing.

It took the Iranian crisis to realise how trade currencies, chiefly the US dollar and now increasingly the euro, could be effectively used as a weapon of mass destruction. By February 2022, the awareness was there and within two weeks the Western countries went to war through the most effective tool: hard currencies. If one wanted a clue that the world had changed, well this was it: instead of engaging into a devastating military war, the most effective reaction has been to freeze the enemy’s hard currencies assets and sanction any trading with them. The Ukrainian war is not the harbinger of World War Three. It is the first war of globalisation.

Russia as a commodities juggernaut

However, Russia, despite the relatively small size of its economy (barely that of Spain – and falling!) is a juggernaut when it comes to producing and exporting commodities. According to the Economist it ranks as the number one exporter of natural gas (mostly to Europe as the pipelines are logically westbound), number two exporter of oil (same here) and number three for coal. Among other things, it is also responsible for 50% of US uranium imports, produces one tenth of the world aluminium and copper and one fifth of battery-grade nickel .

Sanctioning any Russian supply would therefore create a huge supply shock to consuming economies. The shock will even go beyond products of Russian origin. Ukraine is the fifth largest exporter of wheat. Combined with Russia, they represent 29% of the world wheat supply, 20% of corn and barley, 80% of sunflower oil and 35% of sunflower seeds. That’s 12% of the calories traded worldwide.

How much of these will get produced and then exported this and next year? In the poorer countries, staples will become both expensive and scarce. The prospect of lower yield worldwide is also a very possible risk as two out the three key components of fertilisers – urea and potash – are produced in Russia and Belarus. This could trigger unrest and put many people in north Africa on the roads towards Europe.

So a supercycle it is, but one of the worst kinds. Commodity prices will only be tamed by some demand destruction. This probably means that the nice rebound of our economies may be over soon and that here and there recession, can creep in at times where inflation is no longer transitory. Central banks will then face a daunting task: rising interest rate to fight inflation would engulf many developed economies in stagflation. How to reignite growth then?

A very bleak picture indeed. At the FT Commodity Global Summit in Lausanne late March, the practitioners were unanimous: Russia’s origins are gone. If not forever at least for a long time. This will not happen overnight for gas and oil probably, but within a couple of years maximum, the most dependent countries will have implemented alternative supply routes. It is impossible for the commodity complex to deal with such shock in a few months. Hence, demand destruction is inevitable.

Only then will commodity prices recede. And probably not all of them. It is unlikely that the energy transition we have collectively embarked into is derailed by the current crisis as there is very little appetite from investors to lenders to commit new money on fossil fuels, notably if this is deemed as a temporary effort, incompatible with an infrastructure life span of five to 10 years.

In the background of this righteous transition, tonnes of metals are required to ‘fuel’ the necessary transformation of the world economy. The problem is that for the last 10 years, very little has been invested in new mines around the world. From iron ore to coal (both required to produce steel), from nickel to copper, from zinc to lead, miners are merely investing enough to replace depleting resources.

Nobody wins in the longer term

Russia is probably losing its war, the Russian economy will be crippled, but many countries will also be affected by the ripple effect of this conflict. The only hope is that massive investments are made as part of a quasi-wartime resource mobilisation, traders swiftly reorganise new supply chains and that, collectively, developed economies share the inevitable burden while ensuring all necessary attention is given to the poorest countries to ensure that whatever the cost, staple supplies are not severely dislocated.

How long are we going to endure such duress? Naturally this depends first and foremost on the ceasefire process on the ground and negotiations following. But however prompt and satisfactory the outcome may be, one thing is unfortunately probable. The damages done will haunt the Russian economy for many years. The sanctions, even when lifted tend to remain very sticky with economic actors erring on the side of caution with the back and forth on Iranian sanctions in mind. How long before commercial banks, underwriters or shipping companies resume trade with Russia? Normalisation is not to happen anytime soon. Russia will not win this war, but nobody else will either.

This article first appeared in the Berne Union Bulletin Newsletter