One step beyond: New UK trade digitisation legislation on track

Trade digitisation has taken a big step forward globally with the announcement that the UK’s Electronic Trade Documents Bill is on its way to becoming law. What’s the significance of this globally? Let’s take some inspiration from Madness. 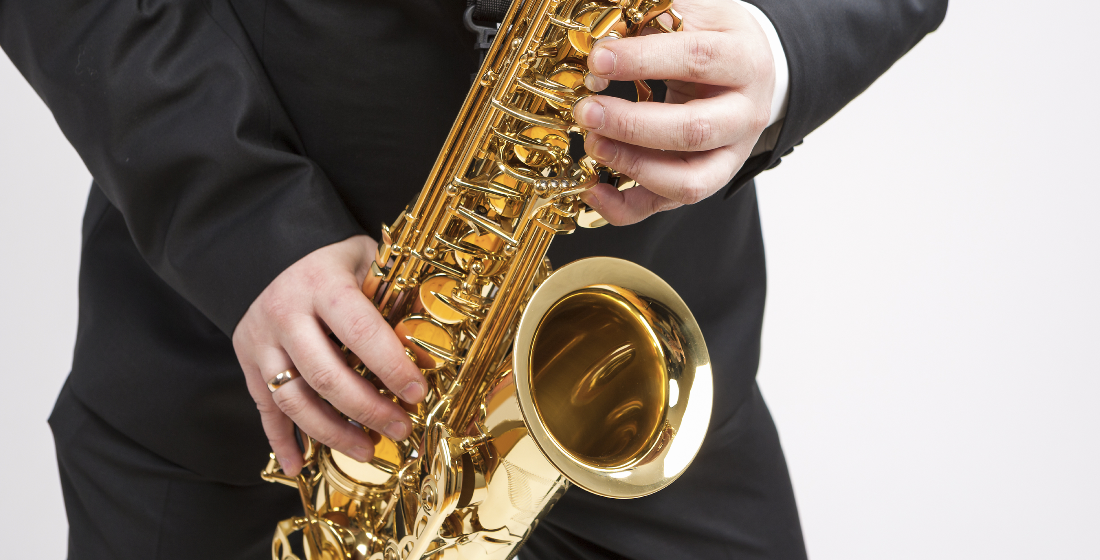 1882, 1992, 2022 - There is an elegant simplicity to English law which has made it the dowager duchess for international trade financiers and global exporters and importers for 140 years. Underpinning it is the Bills of Exchange Act of 1882. Stately as a galleon, the old dear needs to be scraped down for barnacles and amended in order to get proper legal recognition of electronic documents of title and payment instruments in common law. That, and the 40 year old Carriage of Goods by Sea Act 1992, among others, have been over-ripe for modernisation. This now seems to be happening.

The formal announcement of the UK’s Electronic Trade Documents Bill in the Queen’s speech on 10 May is not of itself wildly exciting. The draft bill made it to page 45 of the parliamentary ‘lobby briefing’, and the word ‘electronic’ did not pass Prince Charles’ lips, although its very existence did take some of the media by surprise. But if the legislation passes, the impact on international trade could be very big indeed.

“The introduction of the Electronic Trade Documents Bill is of huge significance in terms of international commerce. The new legislation will update some of the most globally influential English laws on shipping, trade and insurance dating from the 19th Century to allow them to be relevant in the digital age,” says Robert Parson, partner, commodity and trade finance at Squire Patton Boggs. “Electronic bills of lading will revolutionise international trade once similar laws are introduced in other major trading nations. The change in English law is also a trendsetter for other countries eyeing a similar change.”

The purpose of the Electronic Trade Documents Bill is, according to the briefing is to: “Put electronic trade documents on the same legal footing as paper documents, removing the need for wasteful paperwork and needless bureaucracy. This will enable businesses to move from paper-based to digital-based transactions when buying and selling internationally. This will help business efficiency and support economic growth.”

Things are moving encouragingly quickly in relation to the aeons of trade. The Law Commission, after being tasked by the government, only published its recommendations and draft legislation in March to allow for the legal recognition of electronic versions of paper trade documents such as bills of lading, bills of exchange and promissory notes. According to Chris Southworth, secretary general of International Chamber of Commerce (ICC) UK, the starting gun has been fired. “The Electronic Trade Documents Bill is listed on the schedule and the process now begins to take the Bill through parliament before the Bill then comes into force. We hope before year end or early 2023.”

What’s taken so long for change to happen up until the recent Law Commission report is the knotty problem that English law divides property into tangible and intangible assets and only tangible assets are capable of being ‘possessed’.

“The Law Commission proposes a single far-reaching change – decreeing that several types of electronic trade document may be ‘possessed’ – and accompanies this with a number of subtle accommodations that demonstrate their understanding of the power of the English common law to assimilate new concepts,” says Nick Grandage, global head of banking and finance and solicitor at Norton Rose Fulbright (one of the law firms that responded to the Law Commission when it announced its review last year).

Recommendations include that a trade document in electronic form should be capable of being possessed provided that certain criteria are met. These criteria are designed to replicate important features of paper trade documents and include that the electronic document should be susceptible to exclusive control, that it be fully divested on transfer and that a reliable system should be used to ensure that those criteria are satisfied. In short, making sure that an only one person (or persons acting jointly) can exercise control over the electronic document at any one time, and once transferred the previous holder should no longer be able to exercise control over the document.

ICC estimates of the material impact of changing the UK law on digital trade are bold. It forecasts digitisation would bring the UK £25 billion ($30.9 billion) in new economic growth by 2024, and free up £224 billion in efficiency savings. The lobby briefing itself notes digitising trade documents would reduce the estimated 28.5 billion paper trade documents currently used each year.

Indeed, international interest is already piqued. “The UK's new bill is keenly anticipated and will be the first time one of the larger economies have adopted something like this,” says Bhaskar Dasgupta, independent board director and advisor. “Based on the experience of previous jurisdictions who have promulgated such laws, the trade finance, shipping, banking, financing, fintech community is really excited to help reduce the costs of trade finance, come up with new trade finance models, and further expand the coverage of trade finance and SME finance.”

Proof of the pudding is still the testing

Questions that still need to be resolved are how long it will be before the bill is first adopted by end users, and how will it be tested. The Law Commission’s recommendations purely cover English law and although they do take into account the umbrella Model Law on Electronic Transferable Records (MLETR), the Law Commission itself notes in its project status document that it may address future conflicts of law in future consultations later this year:

“Because international trade involves the transfer of documents across borders, complex jurisdictional rules are often engaged when disputes arise. We think private international law aspects of electronic trade documents should be dealt with in a separate project that deals with digital assets more broadly. We have agreed with Government that we will undertake a new project looking at the rules relating to conflict of laws as they apply to emerging technology, and consider whether reform is required. We hope to be in a position to begin this work in mid-2022.”

Interestingly, in a paper by Norton Rose Fulbright, Grandage notes: “International incompatibility can manifest in two ways. First, courts in two different countries may disagree about which system of law determines a specific question. This is a question of conflicts of law which is outside the current consultation.

“But it only leads to practical difficulties if there is a second incompatibility: if those two systems of law give a different answer to that specific question. This is not a question of conflicts of law at all, but a question of comparative law.

“International trade is particularly concerned with documents such as bills of exchange that often   do not contain effective governing law clauses. It is thus peculiarly vulnerable to different courts applying their own laws, as opposed to a single law chosen by the parties, and so also to inconsistencies between different governing laws.

“It follows that any new scheme governing international trade will only be effective to the extent that it meets with widespread acceptance in other jurisdictions. If the English approach is to succeed, other countries – particularly the larger trading hubs – will have to adopt regimes governing electronic trade documents that are compatible with it.”

In other words – keep watching this space.

Or, if you prefer, in the immortal words of this week’s selected tune, “One Step Beyond” by the UK band Madness:

“Hey you, don't watch that, watch this
This is the heavy, heavy monster sound
The nuttiest sound around
So if you've come in off the street
And you're beginning to feel the heat
Well, listen buster
You better start to move your feet
To the rockinest, rock-steady beat
Of Madness
One step beyond…”

Opinion: Is disruption the norm in the world of commodities?
Jean Francois Lambert, founder and managing partner at Lambert Commodities, asks whether commodity markets were ever steering in calm seas. More crucially, how long will the current storm last and how much damage is it going to bring to the world economy?...Read on here

Obelix FTTH financing signed
The financing of the Obelix FTTH project has been signed, following the launch of syndication in March. The deal will support the acquisition of access...Read on here

South Africa's REIPPP and RMIPPPP schemes delayed
Both of South Africa's main power procurement schemes have been delayed. The deadline for projects part of the Renewable Energy Independent Power...Read on here

Bank commitments due on EACOP financing despite delays
Commercial bank commitments for TotalEnergies’ controversial $3.5 billion East African Crude Oil Pipeline (EACOP) project are due over the coming...Read on here

Betts to leave HSBC for Citi
Andrew Betts is leaving HSBC to join Citi as global head of trade and client management. Betts has been head of global trade and receivables finance...Read on here

Anstock joins BPL Global
Rachael Anstock has joined BPL Global as director of quality assurance. Anstock had been at Zurich Insurance for over 17 years, culminating as head of...Read on here