The recent DFI-backed financing for Colombia’s Green Movil electric bus fleet project might yet create a path for commercial banks to participate in the country’s expanding e-bus sector. 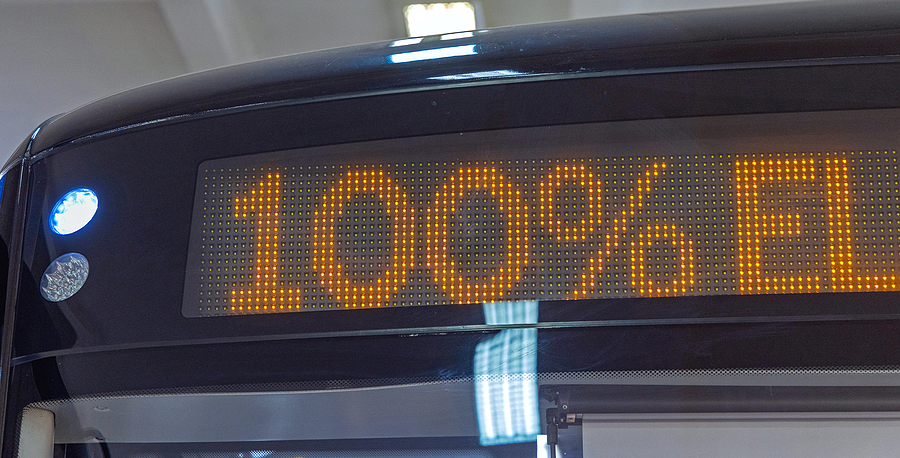 Electric bus projects are steadily becoming bankable for project finance lenders, including both DFIs and commercial banks. The sector is growing fairly rapidly as many governments look to meet sustainability targets by procuring e-buses to replace diesel buses. In Colombia, Transdev and Fanalca have recently closed a $150 million project financing for their Green Movil project, which will see 406 e-buses acquired to provide public transport in Bogota.

The Green Movil project falls within the Bus Rapid Transit system, which was established around 20 years ago with diesel buses and is administered by TransMilenio, the entity which oversees Bogota’s public transport. Green Movil follows the success of the Electribus project in 2021, which was the first e-bus project in Bogota. The buses will run on 14 different routes to serve the areas of Fontibon, Usme, Ciudad Bolívar, Usaquen, San Cristobal, Chapinero, Teusaquillo, and Kennedy.

The project finance debt is structured via two SPVs owned by Transdev and Fanalca. Lenders on the transaction include development banks Proparco and FDN. According to a source with knowledge of the transaction, the senior debt comprises a term loan denominated in pesos from FDN and a synthetic COP term loan from Proparco. The synthetic COP loan effectively means that Proparco is lending in US dollars, but the borrowers are borrowing in pesos. This is made possible by a cross-currency swap negotiated by Proparco with a third party, rather than at the level of the borrowers.

The project, which includes the e-buses and associated charging and parking infrastructure, will be developed under a seventeen-year concession. The concession includes 15 years of operation, with around 18 months for liquidation and a pre-operative period of around six months. The buses will be supplied by BYD and the Green Movil project will be responsible for some limited O&M services. The majority of the O&M services will, however, be managed by the party operating the buses under an entirely separate concession. The operator is understood to be an affiliate of one or both of the sponsors.

Revenues will take the form of availability payments that can be reduced according to the number of buses in the fleet able to run at any given time. The payments will be split between two accounts, namely the lenders’ account and the concessionaire’s account. The lenders’ account will not be affected by fines or deductions and is primarily intended for debt service, while the concessionaire’s account will typically be used for opex, reserves, and payments to shareholders. Only a reduction in revenues due to asset unavailability can have an impact on payments to the lender’s account, which is otherwise entirely dedicated to debt repayments. Unlike the 4G road concessions, the availability payments – which are in pesos – are not indexed to the US dollar. Proparco has hedged against currency risk via the cross-currency swap.

E-bus deployment is accelerating in Colombia and the Green Movil transaction will contribute to this growth, allowing Transdev and Fanalca to develop one of the largest e-bus fleets in Latin America. The financing uses cross-currency swaps to allow Proparco to lend to the project without taking on currency risk. While the cost of this hedging will ultimately be passed onto the borrowers through margin increases, it is interesting to note that Proparco has remained competitive with local lenders.

Proparco and FDN also financed the Electribus project, providing $52 million of non-recourse debt. Although both the Electribus and Green Movil projects have been financed with DFI debt, the Colombian e-bus sector has now almost certainly reached the bankability threshold for commercial banks to participate. The e-bus projects have secure, predictable revenue streams and a growing track record in Colombia.

There is also a precedent for commercial bank lending to e-bus projects in other markets, such as the $133.7 million project financing secured by a joint venture between AMP Capital and Enel X for the leasing of 433 BYD e-buses to Chilean bus operator Metbus. The financing closed in 2021 and was provided by Societe Generale, SMBC, and BNP Paribas. When closing financings for the Electribus and Green Movil projects, inexpensive DFI debt was probably the most attractive option for sponsors, although this may change for future projects.

The additional buses supplied by the Green Movil project will give TransMilenio a fleet with a total of 1,500 e-buses. TransMilenio is part of a global trend of growing e-bus sales, which increased by 40% in 2021, according to IEA estimates. The popularity of e-buses seems unlikely to wane going forward, particularly given the inexorable rise of the price of fuel for diesel buses following Russia’s invasion of Ukraine. Lenders are also becoming comfortable with the need to replace e-bus batteries during the term of an average concession. In the case of Colombia, the swaps used by Proparco could create a pathway for commercial banks to participate in the country’s expanding e-bus sector if the debt margins can be kept competitive.

How are you finding our new website? Let us know your feedback by emailing intelligence@exileholdings.com today

Become a subscriber today for unrestricted access to the best export, trade and commodity finance analysis available. Click here for information on the different packages available for you and your team

EDC's Lavery on the need to speed OECD Arrangement reform
At TXF Global in Lisbon, TXF caught up with Mairead Lavery, CEO at EDC to outline the challenges and opportunities for Canadian exporters looking to tap into ECA support in the wake of the pandemic and the war in Ukraine and ongoing ESG imperatives. OECD Arrangement reform needs to move further and faster, she says....Read on here

Marco Schweer joins HCOB
Marco Schweer has moved to HCOB, where he will be an executive director working in project finance origination....Read on here

Ankara-Izmir High-Speed Railway: SACE reinsures UKEF for €527m
SACE has reinsured UKEF for a principal amount of €527 million in the context of a €2.16 billion ECA-backed loan extended to the Turkish Ministry of Treasury and Finance for the construction of the Izmir-Ankara railway line....Read on here