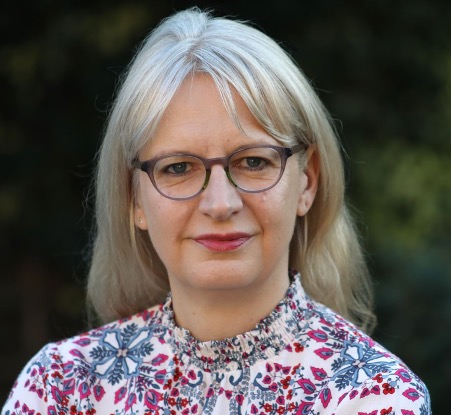 Addressing the complicated project financing concerns relating to war and terrorism more broadly can be a formidable task. Banks need to be equipped with the knowledge of what is covered and how it is defined to ensure they are positioned to effectively manage risk and support projects across a range of geographies in this increasingly volatile world.

In today’s geopolitical climate, determining what constitutes ‘terrorism’ and how it differs from ‘war’ has been cast once more into the insurance spotlight. For businesses and insurers engaged in project finance, navigating the nuances of these complex and sensitive terms is a challenge – and getting it wrong can have considerable consequences.

On the face of it, terrorism and war have many common characteristics. Both entail extreme violence and are motivated by ideological and strategic factors. What’s more, these terms are often used interchangeably, with expressions like ‘war on terror’ serving only to entangle the two.

But the grey area between the definitions is more than just semantics. The need to effectively differentiate these terms is crucial to the decision-making process when seeking appropriate cover or structuring policies within project finance. Ultimately, the choice of whether a project is abandoned or rebuilt hinges on the nature of events on the ground. An insurance approach therefore needs to cover both eventualities.

Terrorism: Got it covered?

Understanding the distinction between war and terrorism is crucial. Often sponsors that purchase terrorism insurance are lulled into a false sense of security when it comes to mitigating their exposure to risk because the words ‘terrorism’ and ‘war’ are so frequently used synonymously.

Consider the following scenario of a bank that is financing a project and tasks the sponsor to coordinate the relevant insurances. If that project is then impacted by war, even if terrorism cover has been purchased, the project will not be adequately covered. This is because two key considerations are often overlooked:

Firstly, when viewed in the broader context of the political violence risk spectrum (as demonstrated in Figure 1), the coverage afforded by a terrorism product is incredibly narrow. The rest of the perils on this spectrum would be excluded in the policy wording.

Secondly, the terrorism market's standard wording (T3), used by worldwide insurers, is not always effective in all geographies. This is because T3 was conceived in the wake of the 9/11 terrorist attacks – which resulted in $35 billion in insured losses[1], making 2001 the costliest year in insurance and reinsurance history up to that point – and was designed specifically with North American markets in mind.

The T3 wording, therefore, is unsuitable for emerging markets where events of conflict, disorder and violence may cross the fine line of what is deemed to be terrorism, and will be therefore excluded from the cover by virtue of being considered ‘war risks’ (as demonstrated in Figure 1). This creates a huge insurance void for project financing deals in these regions.

The Arab Spring changed insurance buying habits across the Middle East. Prior to 2011, T3 was widely purchased throughout the region as it was felt to be the correct cover. However, in hindsight the exclusions in the T3 wording are everything the Arab Spring was about. A wording which excluded ‘riots and civil commotion’, ‘civil commotion assuming the proportions of or amounting to an uprising’, ‘insurrection, rebellion and revolution’, and ‘civil war and war’ was totally inappropriate and therefore T3 did not respond to the contagion of events as they occurred. Many policyholders in North Africa and the Levant had to find out the hard way that they were without adequate coverage.

Over a decade after the Arab Spring, it is clear that many stakeholders involved in project financing deals, especially in emerging markets, are still exposed to similar risks, and therefore need to reassess their approach to political violence insurance and terrorism.

So, is the solution as straightforward as buying full political violence wording which covers physical damage due to war?

No. While this option does go further than standalone terrorism coverage – such as by covering property damage due to the total breakdown of law and order – it is not a comprehensive solution and ignores the other main issue.

Importantly, the terrorism and full political violence wordings are, at heart, property damage covers which assume that the insured will want to repair and replace. If the sponsor decides to leave the country, however, then abandonment due to war would not be covered. We have seen this play out in countries including Ethiopia and Libya, and more recently, Russia and Ukraine.

As complex as this may seem, there is a simple solution where both project sponsors and banks can purchase cover which responds to their different needs.

The project sponsor must buy a full political violence product to cover the property against physical damage by the spectrum of war risks along with delay in start-up insurance (which covers the financial impact of temporary project setbacks).

The bank needs to buy lenders political risk coverage which will repay the financing in the event of the abandonment of the project due to war.

Only then will the project be fully covered!

A version of this article was first published in Berne Union BUlletin newsletter. 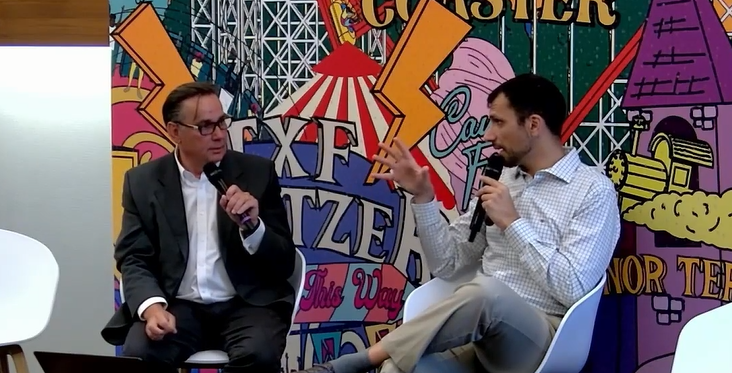 TXF Global: A closer look at the ECA data

As part of TXF Global Export, Agency, and Project Finance 2022, TXF’s head of product, Alfonso Olivas was joined by founder and managing director of GKB Ventures, Gabriel Buck to outline the contours of the export finance landscape, including 2021 trends and interpretations.