Here’s a sneak preview of TXF’s Commodity Finance Data Report for H1 2022, which will be released later this week. Comprising comprehensive data on commercial loans, the report dissects material on the financings of both commodity traders and producers. 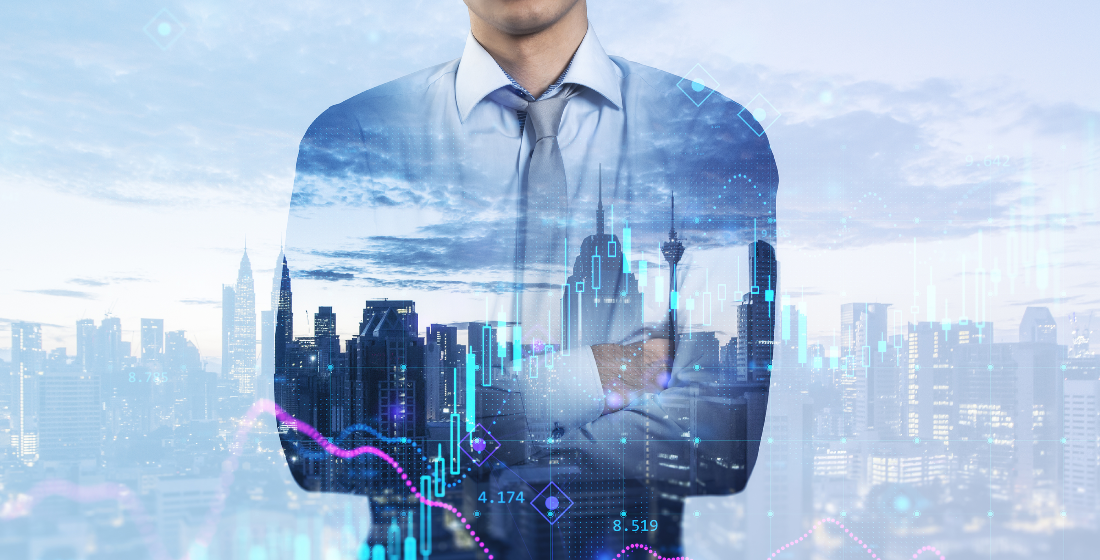 The TXF H1 Commodity Finance Data Report for H1 2022 leverages the power of Tagmydeals, our user-generated, peer-reviewed deals database, to present an overview of market transactions, with data across the various regions, sectors, corporate types, currencies, and more. Before the full report is published, here are some of the highlights.

Commodity trade finance deal flow and volumes were significantly down in the first half of 2022 – to the tune of $14.7 billion in total debt volume – compared to the same period in 2021 (H1 2021 $69.6 billion and H1 2022 $54.8 billion). This is depressing considering that financiers had been looking to a big uptick in financing to producers and traders from the stalled market of 2021.

However, the depressed H1 2022 figures come as no surprise given Russia’s invasion of Ukraine and the ongoing waging of war. Coupled with sanctions placed on Russia by the US and EU, this has effectively removed many of Russia’s biggest oil & gas, metals and minerals (ie. fertilisers) producers from new fundraising indefinitely. On top of this the market is still having to face the flight to credit quality by most international banks and the exit of some of the active bulge-bracket European commodity banks from the sector. Given these factors, the commodity trade finance market is engulfed in almost the perfect dirt storm.

This is only amplified in the wake of the energy crisis spawned out of the war in Ukraine and the coronavirus pandemic, with coal consumption on the rise as Europe looks to plug its gas supply constraints, wean itself off Russian gas supplies and also deal with Russia turning off the taps to certain European countries.

Looking further back, the year of 2021 was a year of crucial reflection on longstanding issues that were further highlighted by the pandemic – the need for digitalisation, the journey to net zero, and banking/trading concerns relating to fraud, compliance, and the trade finance liquidity gap – and all of these factors still remain in 2022.

Even though commodity trade finance deal volume ended 2021 picking up, suggesting that the industry was recovering from the extreme liquidity squeeze of 2020, the war in Ukraine has dealt a major blow to commodity markets. Changes to the global model of trade and production – and the weaponisation of commodities – will most likely keep prices of many commodities at historically high levels.

Energy prices are expected to rise again at the end of 2022, marking the largest increase since the 1973 oil crisis. Global food commodity prices reached an all-time high in March 2022 following Russia’s invasion of Ukraine, leading to fears of a spiralling humanitarian crisis in food supply with Ukrainian agri-exports virtually non-existent.

Trafigura was the stand-out corporate borrower in H1 2022 with loans totalling $9.5 billion. The trading company was also the top borrower in H1 2021. Coming in second amongst traders was Glencore with borrowings of $6.5 billion. Agri traders Viterra and Olam International came in third and fourth with loans totalling $5.1 billion and $4.3 respectively.

Looking at Trafigura more closely, that figure of $9.5 billion is made up of four transactions. These are: a $5.3 billion European syndicated revolving credit package; a $1.2 billion liquidity facility, with a nine-month tenor; a JPY93.75 billion ($790 million) Japanese (Samurai) term loan facility; and a further $2.3 billion-equivalent multi-currency liquidity RCF.

As Christophe Salmon, group  CFO for Trafigura, said in late March following the signing of the $2.3 billion liquidity facility: “This additional liquidity buffer enhances Trafigura’s ability to manage the current unprecedented market conditions, and demonstrates once again strong support from the banking community.”

As for the producers, Du Pont de Nemours was the top borrower with $3.5 billion, Lundin Mining Corp came in second with a $1.7 billion RCF and Norsk Hydro with $1.3 billion. The number of producer deals closed in H1 2022 has seen a decrease of seven deals when compared with H1 2021 – a decline of more than $4.3 billion year-on-year. The absence of Russian producers can account for much of this loss.

The growth of the mining sector, is not unexpected given the stronger focus on green energy transition from policymakers, lenders and investors in the wake of the crisis in Ukraine and the pandemic, with any metals used in battery-making – for example, nickel, lithium, cobalt, graphite, and other strategic metals – key to accelerating a new world energy order.

On the other hand, oil and gas plunged to the second position after a steep fall in total deal volume of more than $28.6 billion year-on-year, regardless of the fact that oil majors have a long way to go before trading renewable energy supersedes its fossil fuel-based business.

IfTI: Solving the global funding jigsaw with Invest International
TXF spoke with Joost Oorthuizen, CEO at Invest International to discuss the Netherlands-based impact investor’s mission statement and how it fosters innovative global solutions - for governments, investors and Dutch (or Dutch linked) businesses - for macroeconomic challenges to projects....Read on here

ING appoints Eber Faria as head of TCF softs for EMEA
ING Bank has appointed Eber Faria as its new head of trade & commodity finance soft commodities for Europe, Middle East and Africa. Re-locating from Sao Paulo, he will be based in Geneva, Switzerland for the bank....Read on here

H2GS garners Hermes support for 5MT hydrogen-based steel plant
H2 Green Steel (H2GS) - a Swedish consortium that includes SMS Group and Scania - is in talks with banks and one European ECA to build a 5 million tons per year steel plant in Boden-Lulea in northern Sweden. The so-called ‘green steel’ will be powered by a giga-scale hydrogen plant...Read on here

IFC tenders for advisers for Bangladesh port terminal
IFC – on behalf of the PPP Authority (PPPA) and Chittagong Port Authority (CPA) of Bangladesh – are recruiting international consultants to assist with the development of a terminal in Chittagong, Bangladesh....Read on here

ADB proposes loan for solar farm in Tamil Nadu
The ADB has proposed a $31.72 million non-sovereign loan to fund an open-access solar project in Tamil Nadu. The facility of up to Rs2.533 billion ($31.72 million) will support the construction and operations of a 50MW solar farm by Indian renewable energy company Fourth Partner Energy, also known as 4PEL...Read on here

Intersect closes on Lumina I bridging facilities
Intersect Power has signed documentation and closed syndication on the short-term debt backing its 300MW Lumina I solar project in Scurry County, Texas. The project has Primoris Services as EPC contractor and is expected to start commercial operations in June 2023. The scheme is one of six utility-scale solar/BESS schemes in Intersect’s development portfolio....Read on here

Shapoorji Pallonji submit EOI for Bangladeshi CCGT plant
Indian-based Shapoorji Pallonji Infrastructure Capital, through its special purpose vehicle Nutan Bidyut, has submitted an expression of interest to the to expand a 220MW gas-fired combined cycle power plant in Bangladesh and is in discussion with the Bangladesh Power Development Board (BPDB)....Read on here

IFC considering $30m investment into WIOCC
The International Finance Corporation (IFC) is considering an investment of up to $30 million to support the West Indian Ocean Cable Company’s (WIOCC) entry into the data centre sector for the Africa market. WIOCC is a telecoms developer that owns a 28% stake in the 10,000km EASSy cable.....Read on here