TXF and Coriolis Technologies’ country risk index investigates the trends in trade weaponization in MENA and GCC. MENA and GCC foreign policy risks rise outside the usual spots. Rebecca Harding, CEO of Coriolis Technologies also looks at Lebanon, Libya and Morocco where functioning banking systems are helping support nascent trade hubs. This is the sixth in the series of seven insights.

TXF: We're going to be talking risky business in the Middle East North Africa (MENA) region and GCC. Rebecca what are the highlights from the country risk index?

Rebecca Harding (RH): The Middle East North Africa is a highly volatile region, has been for ever. What I might say is probably well documented already on one level. But the real thing that's bothering us at Coriolis at the moment is the fact that foreign policy risks are growing and they're not just growing in the usual suspects. It's not just Saudi Arabia or Syria or Israel that are causing challenges for the international community, it's actually in countries like Lebanon, Libya and the UAE.

Libya's obviously had issues but we're seeing a lot of tension a lot of the increase in dual-use goods - security related dual-use goods - in Bahrain, Lebanon, Libya and the UAE. The UAE has become actively involved in Yemen. In other words, it's exporting and importing arms to shore up its own defences but also provides support to Saudi Arabia in the Yemeni conflict and the UAE actually has always traded on its neutrality. In fact a lot of GCC countries trade on their neutrality. For the UAE to be aligning around Yemen is obviously a very big statement for that country. So it's visible in their militarised trade and it's visible in their dual-use goods trade at the moment as well.

TXF: Going back to the Chinese side and the Belt and Road Initiative (BRI), is it starting to have an impact on the Middle East?

That is becoming visible in terms of where the trade patterns are growing and if you look at the rates of growth they are much faster, even though the volumes are smaller, the rates of growth are much faster in terms of trade particularly in these security-related areas. That is a concern because it means that the region is taking security equipment from China and from Russia as well as from Germany, UK and the US and it means that we're potentially seeing a rebalancing towards the BRI which is obviously inevitable as the US goes along these sort of bilateral lines. And China sees this as well as its multilateral engagement across the region and into Europe extending its own cultural influence. But it is having an impact on the trade patterns as we're seeing them.

TXF: We're seeing some good news coming out of some parts of the middle east in terms of opening up some trade routes, particularly looking at Lebanon. And although they don't have a government yet there is some hope that things will improve. Any particular thoughts on that?

RH: What's interesting, and if you take the geopolitics out of it and you take the religion out of it, there are countries like Lebanon and Libya and Morocco which offer beacons of hope to the rest of the region to say actually we can do this through trade and we can have a banking system that will function and be part of a global financial system in a way that supports trade.

The region is oil rich, that's obvious, but you have got a manufacturing hub beginning to develop in Morocco that's able to work with the region and supply resources into the region as well. So you are seeing some diversification. You also have to look at financial services in the region as a way in which the region is itself diversifying. Because although we tend to look at the bulk of trade being around oil and oil related petrochemicals, etc, actually financial services are growing very quickly [as are] travel and tourism and transport - air freight cargo and sea cargo as well. That says that the ports are ready for business and are trading very actively.

TXF: And we're also looking at the redevelopment of those - Morocco Lebanon - as trading hubs again. Obviously derisking of bank correspondent relationships have happened, but having just recently come back from Lebanon, I was encouraged by the progress the Lebanese banks were making in terms of their integration with the global banking system as well. So there is good news there?

RH: There's good news everywhere. The other thing that we are seeing in the data is, and this is probably visible in other data sets as well, around the reduction in corruption. Generally speaking there tends to be less corruption. There is a real desire in the region among some of the countries like Lebanon, like Egypt, like Libya to try mainstream themselves, Morocco as well. 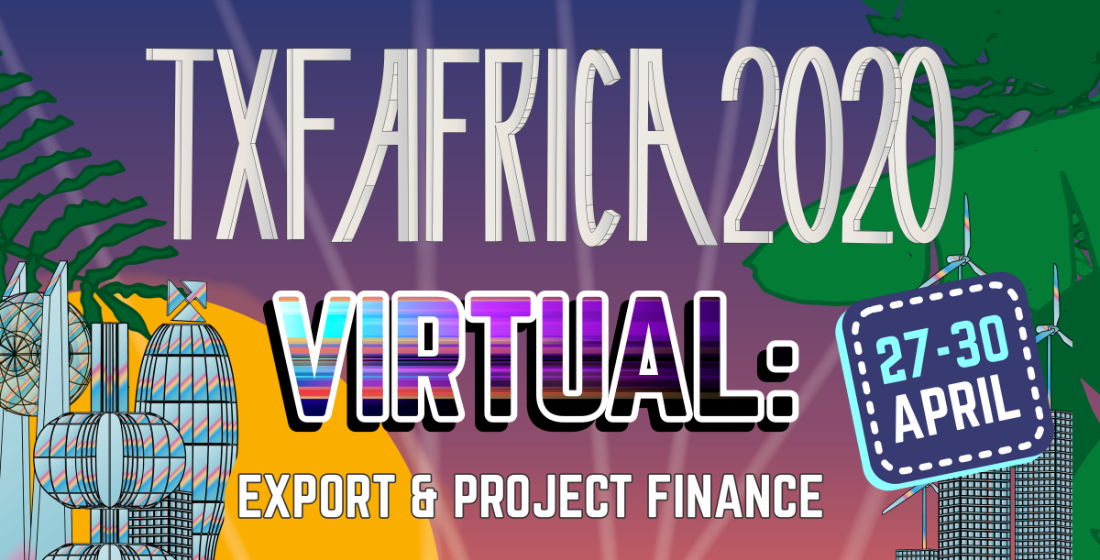