How can Excess of Loss (XoL) credit insurance, which offers up to 100% cover as well as potential capital relief under the Basel regulatory framework, help banks grow their trade receivables portfolios? Jonny Carruthers, assistant director at BPL Global explains. 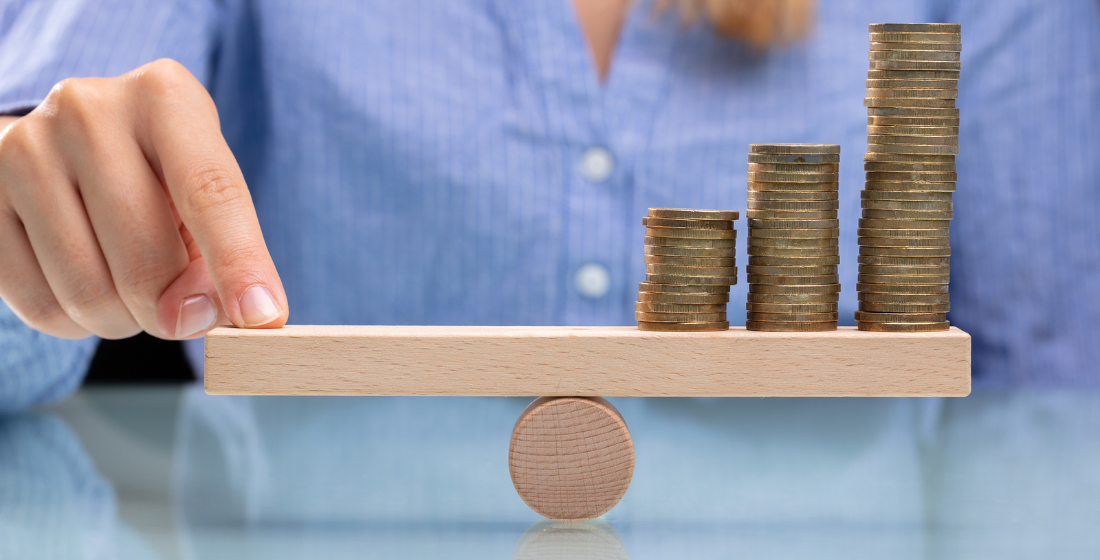 World trade is still forecast to grow  ̶  by 3.7% in 2019 according to WTO forecasts   ̶  despite global trade tensions. It will require increased finance to support it, and the market in trade receivables financing is therefore likely to expand further, as corporates seek to monetise a traditionally under-exploited asset, and banks see the value in financing well-structured portfolios of receivables.

Receivables purchase transactions are still associated with a lack of visibility and control and necessitate defined strategies to manage and mitigate their risks: especially in economically and politically volatile times. For financing banks, these concerns are compounded by the multitude of regulatory pressures they are subject to and the effect these have on limiting risk appetite.

Among the tools currently available to help banks manage and minimise their risks in holding trade receivables, Excess of Loss (XoL) credit insurance, where the insurer is responsible for losses exceeding a specified threshold, stands out. Provided the arrangement is structured properly, XoL can offer the insured – in this case, a bank – up to 100% cover, as well as a high probability of attracting regulatory capital relief under Basel.

BPL Global designed and placed the first such trade finance arrangement in 2007, with 100% cover for the bank and the first loss layer carried by the corporate seller. XoL credit insurance has come a long way since then, through new underwriters entering the market, technological advancement, and especially thanks to improved product offerings.

XoL credit insurance is not a recent concept. It has a long-standing history of use by large corporates and commodity traders, only kicking in when a pre-agreed level of losses is reached in the aggregate. It is therefore primarily suited to large corporates with the resources to bear their own credit losses up to the annual aggregate deductible, and with sophisticated credit management in place to ensure these losses are minimised.

By insuring large pools of trade receivables against trade credit risks, including default caused by insolvency, protracted default and political risks, XoL credit insurance is also a perfect tool to give extra security to banks looking to insure against unforeseen catastrophic losses on the trade receivables they purchase.

XoL policies for banks are generally bespoke, with agreements tailored in discussions between underwriters, brokers and the insured to dovetail with the underlying Receivables Purchase Agreement (RPA) between the bank and seller. The parties also work together to formulate criteria for selecting the best performing receivables that will be eligible for cover. For the reasons outlined above, quality credit management on the part of the seller is a key prerequisite.

Why is XoL good for banks?

There are four main reasons why such an arrangement can benefit banks. First, it mitigates a bank’s risks when taking on and servicing trade receivables. This will allow the bank to manage its own internal risk limits better and potentially increase advance rates, while simultaneously benefitting from up to 100% protection of the funded amount from XoL credit insurance. As the policy will be issued to the bank directly – instead of having the corporate as the insured party and the bank in a weakened position as loss payee only – the bank will also gain increased visibility and control over the associated operational risks of fulfilling the policy’s reporting requirements.

Second, as arrangements are tailor-made, they are highly flexible. For example, the policy can operate on a revolving basis that allows short-term receivables to be added as payments are received and new eligible invoices are generated. Flexibility also means that XoL credit insurance can be written to take account of the specifics of particular receivables contracts – for instance, building in a longer waiting period for agricultural receivables, to take account of crops’ seasonality, possibly even allowing for variability of yield or a crop failure.

Third, if the bank’s intention is to distribute its trade credit assets to third parties by way of securitisation, having XoL credit insurance in place from an investment-grade insurer is likely to enhance the attractiveness for potential investors.

Fourth,  banks may also be able to benefit from capital relief under the Basel regulatory framework when purchasing XoL credit insurance. The Basel Committee has confirmed that trade credit insurance can be used by banks as a qualifying credit risk mitigant subject to meeting the relevant criteria. That said, it is crucial to obtain specialist legal advice on what constitutes a Basel-compliant credit insurance policy in the relevant circumstances and jurisdiction(s). Here, having an experienced broker helps.

Compared to some other forms of insurance, the market for XoL credit insurance for banks is relatively new. It also looks set to grow, with potential market capacity per transaction being well over $500 million, and underwriters entering the market for this type of insurance in growing numbers.

Increased digitisation will help foster future growth. If the (sometimes) hundreds of thousands of invoice and payment records produced can be uploaded onto a digital platform – or, better still, extracted directly from the seller’s own accounts receivables software – not only does this make for more efficient submission and processing of invoices, it also forms the basis for far more effective credit management. This is because these streamlined and real-time platforms can now be used to sort invoice data obtained directly from the corporate by country, risk or any other parameter required by the policy. This can give the bank high and ongoing visibility over its risks  ̶  and the greater the transparency, the easier, more effective and more timely can be its control.

What’s more, expertise within this market niche is building all the time, as each new contract is negotiated and structured on an individual basis – making for better products available from an increasingly knowledgeable, flexible and responsive market.

Finally, in times of potential recessionary pressures, and when the world’s major trading partners seem set on talking each other into a trade war, XoL credit insurance’s original purpose of guarding against unforeseen losses seems more relevant than ever.

In the past, insurers have not always been a perfect match for banks, partly because of the perception that they have not always sufficiently understood banks’ particular concerns and requirements. The reality of the current market, however, tells a different story. Capital relief, for example, is now a topic well understood by insurers who will do their best to structure contracts accordingly. The market has also looked to develop more specialised tools, such as using a special purpose vehicle (SPV) as part of the XoL structure, to either protect assets from potential bankruptcy, or possibly to attract tax relief and, consequently, additional private investment in specific jurisdictions.

It is one of XoL credit insurance’s peculiarities and attractions that no two XoL arrangements are alike. Each one is tailored to the precise circumstances, aims and requirements of the relevant parties, built around the specific RPA between the bank and its corporate client, and predicated on the specific quality, market sector(s) and jurisdiction(s) of the underlying trade receivables.

This means that whatever the aims of the parties involved, XoL credit insurance can offer a variety of benefits – especially to banks. Insuring against risk is only the beginning: attracting further finance, unlocking growth in receivables portfolios, gaining greater visibility and control of the underlying receivables themselves, and helping achieve regulatory capital requirements are all part of the rich mix on offer when opting for one of these structures. 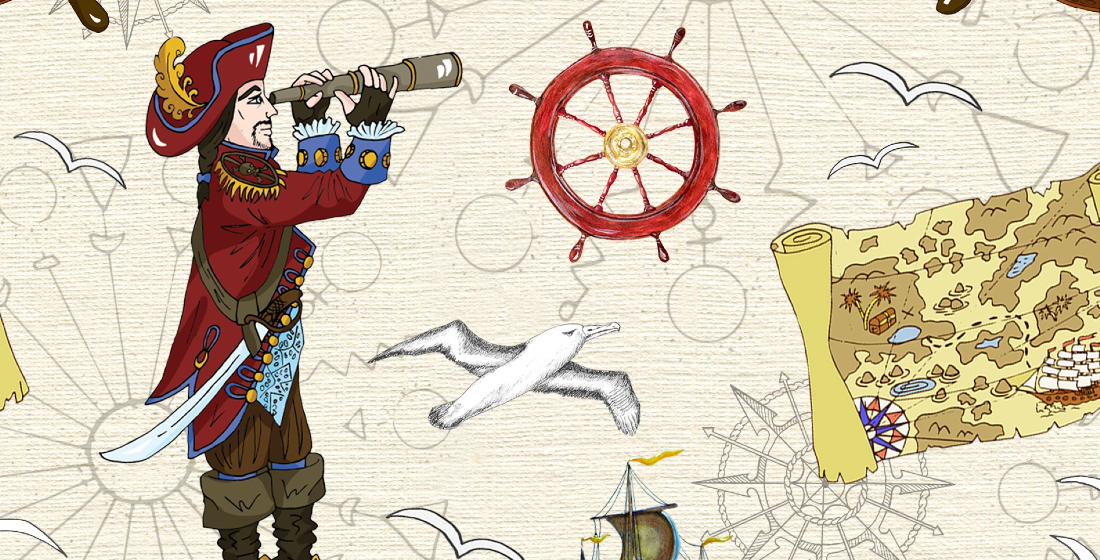 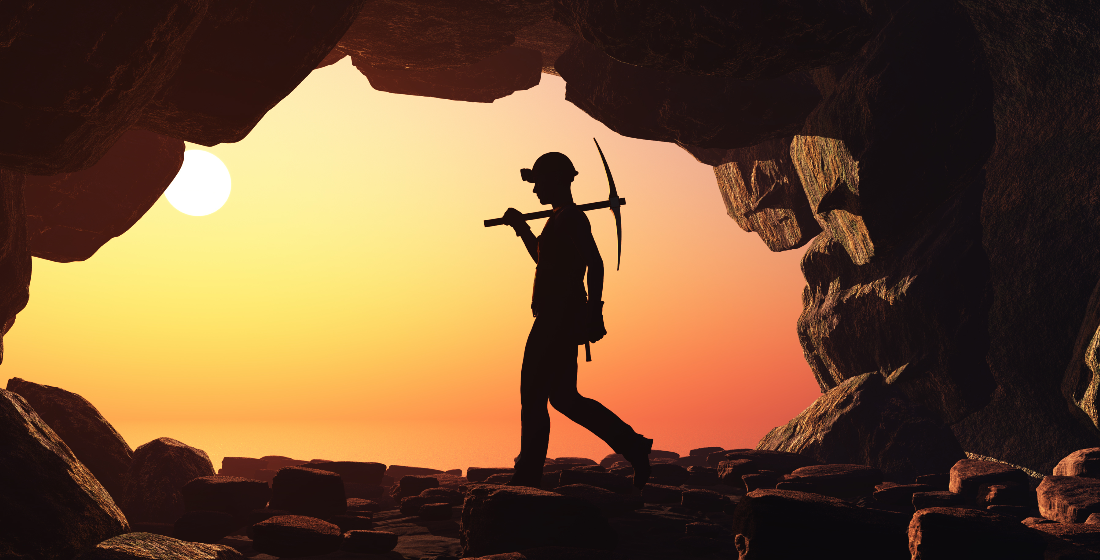 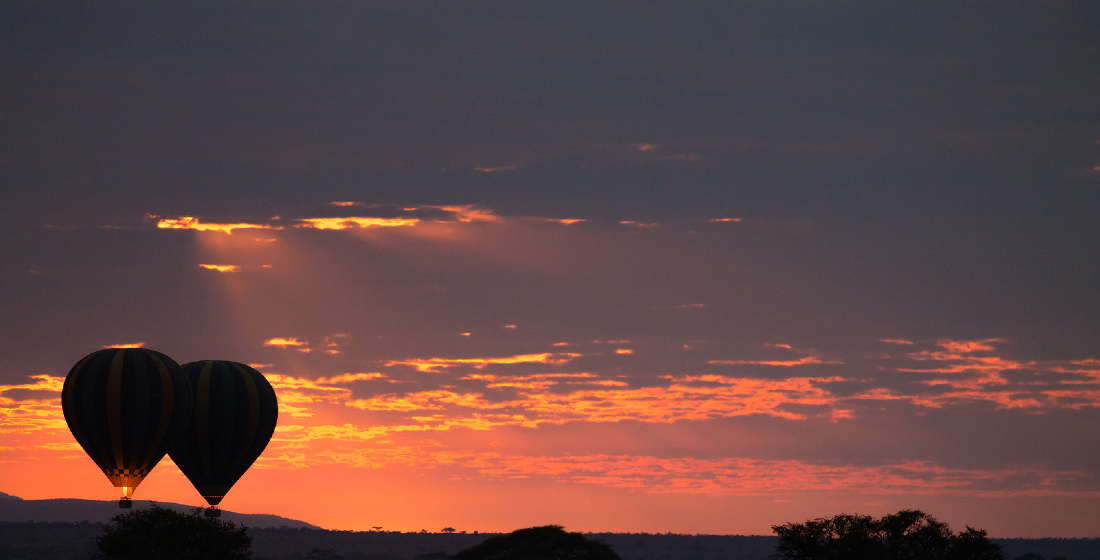 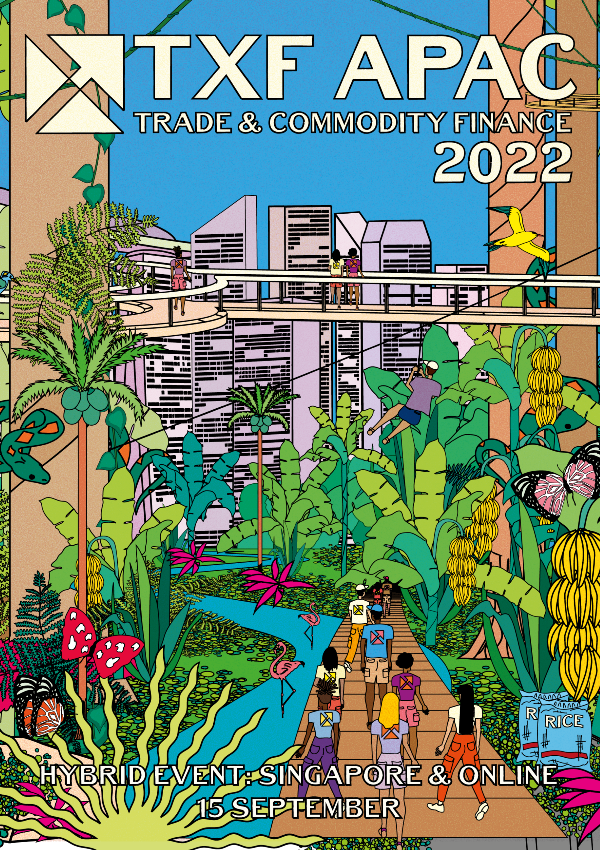