Overall volumes of global commodity finance fell by 16% in 2019 compared to 2018, according to the full-year TXF 2019 Commodity Finance Report, while structured commodity finance plummeted to nearly half the volume of the previous year. Max Thompson reviews the drivers behind these low figures, as well as the most active regions and sectors across the commodity finance space. 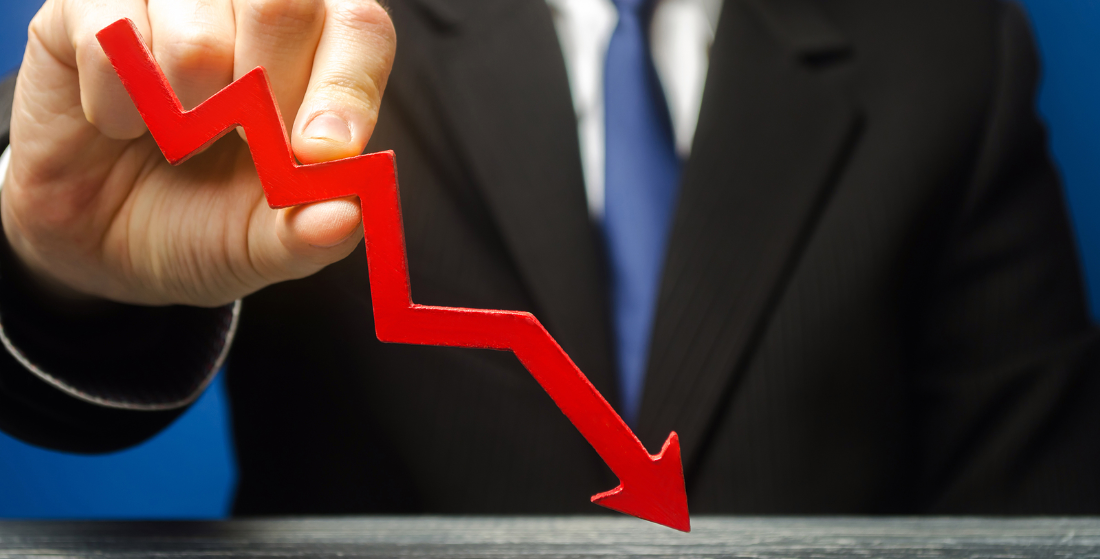 Last year was not a banner one for commodity finance, and that’s before the recent turmoil, according to TXF’s 2019 Commodity Finance Report. The total volume of commodity finance totalled $174.43 billion in 2019 compared to $206.5 billion the previous year – marking a significant decline in business of over $32 billion (or equivalent to a 15.6% drop).

Likewise, structured deal flow – comprising borrowing bases, pre-export finance, pre-payment loans and reserve base lending – dropped by nearly half over the same period, with a total deal volume of $35.7 billion in 2019 as against $63.5 billion in 2018, which represents an even more significant year-on-year fall of $27.8 billion.

Some deal-makers have pointed to the growth of less complicated unsecured lending, and conversely labour-intensive structured deals, as the drivers behind the decline in structured business. However, unsecured debt volumes remained in the same ballpark year-on-year – with a total volume of $143 billion in 2018 and $138 billion in 2019 – which in fact suggests fewer structured deals were closed last year.

Other sources claim the emergence of more flexible alternative funds and the increasing momentum of the nascent ESG movement have contributed to the low overall commodity finance numbers for 2019.

Unsurprisingly, most commodity finance deal activity – certainly for the major traders/producers and lenders – still revolves around oil and gas, which remained the largest recipient sector for commercial bank loans in 2019, accounting for 58% of the total loans captured by TXF last year. And while the growing impetus towards ESG-tied debt among energy traders, such as Gunvor’s 2018 RCF, is a step in the right direction, the likes of Vitol and Trafigura are yet to join the ESG-linked deal fold.

It is important to note, as one energy trader said, not all the structured deals it signed in 2019 – some of which were backed by crude oil reserves and inventories – were publically disclosed, despite some of the major banks claiming transparency in the market is currently at the best it has ever been.

“Out of 18 different transactions we closed last year, many of which were structured commodity finance deals, we only publicised one,” said the trader. So while it is likely structured loans have reduced in numbers, the drop in business might not be as significant as it appears on the surface.

Traders signed a total of 91 deals in 2019, 13 fewer than the previous year. However, the total volume of debt raised by traders in 2018 remained in the same area as last year, which means the deals closed in 2019 had a marginally greater value or debt size.

Secured debt was more conservatively tapped by traders in 2019 compared to 2018. The total volume of secured debt revealed a year-on-year drop of nearly half (43%), while unsecured deal flow increased by 13% over the same period.

Oil & Gas accounted for over $58 billion in terms of the total debt volume raised by traders in 2019, a year-on-year uptick of $4.7 billion, while the number of transactions dropped by seven. Metals and Mining rose to the second position off the back of a slower year for Agri/Soft commodities, with a number of standout metals and minerals deals closed in Russia, for example Metalloinvest’s 6.5-year €200 million ($221 million) pre-export finance (PXF) loan – which boasted a record length PXF tenor for a Russian metals and mining company and Siberian Anthracite’s $907 million-equivalent dual-currency refinancing.

By region, Europe remained the largest region for commodity trading companies, with traders’ bank debt accounting for 66.7% of all deals, according to the report. North America accounted for 20.6% ($19.37 billion) of deals in the market, the second most active region by volume, followed by Asia-Pacific with a total volume of $11.23 billion. The three top regions by volume account for more than 99% of the trading market, which totalled $93.34 billion in 2019, and marked a year-on-year increase of $9.3 billion. This also represents a significant drop in the prominence for the secondary regions, especially LatAm, Africa and the Middle East.

Commodity producers signed a total deal volume of $80.2 billion in 2019, a drastic decrease of more than $30 billion (or 28.5%) compared with the previous year. Oil & gas retained its status as the largest recipient sector of commercial bank debt for producers in 2019, with a total deal volume of just over $43 billion (marking a year-on-year decrease of $9.5 billion) while the number of transactions dropped from 69 deals in 2018 to 39 deals in 2019. Unsecured loans remained the most popular form of lending for producers, which has been the case for the past few years.

And finally, Europe remained the largest recipient region for commercial bank debt raised by producers last year – the region accounted for 40% of the total regional market share ($31.9 billion), as it did in 2018. Middle Eastern producers were the second most active by region (with one specific deal boosting those figures for the region, Emirates Global Aluminium’s $6.5 billion term loan), followed by Russia CIS, which accounted for 15% and 12% respectively. North America revealed the most significant drop over the same period across all regions in terms of volume ($19.1 billion 2018/$8.1 billion 2019) and number of deals (31 deals in 2018/15 deals in 2019).

The overall Commodity Finance report 2019 contains numerous charts and diagrams going into interesting depth as well as looking at the trends evinced by the market with more forensic detail and analysis. We even analyse pricing and tenors – please take a proper look.

The full-year Commodity Finance report is available for TXF Data subscribers only. If you do not subscribe to us yet and you want to find out more please contact the team by emailing: subscriptions@txfmedia.com.

Keynote: Discussing necessary evils with Linde
Linde’s head of export and project finance, Gernot Bruch says international banks are no longer seeing his transactions as a ‘necessary evil’. There are other necessary evils (and benign things) to discuss with TXF – the return of US Exim, the inexorable rise of sustainability issues, the OECD Consensus, Russia business amid sanctions, and, of course his thoughts about Coronavirus.

Shop talk: Ashurst keeps cool as corporate debt restructuring heats up
During a volatile time for global trade and the commodities market amid the coronavirus pandemic, TXF spoke to Jean Woo, partner at Ashurst in Singapore, to discuss how the law firm is staying abreast of the legal requirements facing its corporate clients as many of them look to restructure their debt.

Akuo out to banks for Portuguese solar financing
Akuo Energy is said to be out to banks with the financing of a 370MW solar portfolio in Portugal.

Masdar's London Array refinancing very close to signing
Masdar Energy is very near to financial close on a £447 million refinancing of its 20% share of the 630MW London Array offshore wind farm in the UK.

ABO Wind progressing on French wind project funding
ABO Wind has reached financial close on two of the five projects it is developing as part of a 41MW wind portfolio in France, with the debt for both projects provided by SaarLB.