Women in commodities: A work in progress

In honour of International Women’s Day on Monday, TXF takes a look at how gender imbalance within the commodity finance industry is being challenged, from bank diversity strategies to the possibility of integrating diversity into financing structures. 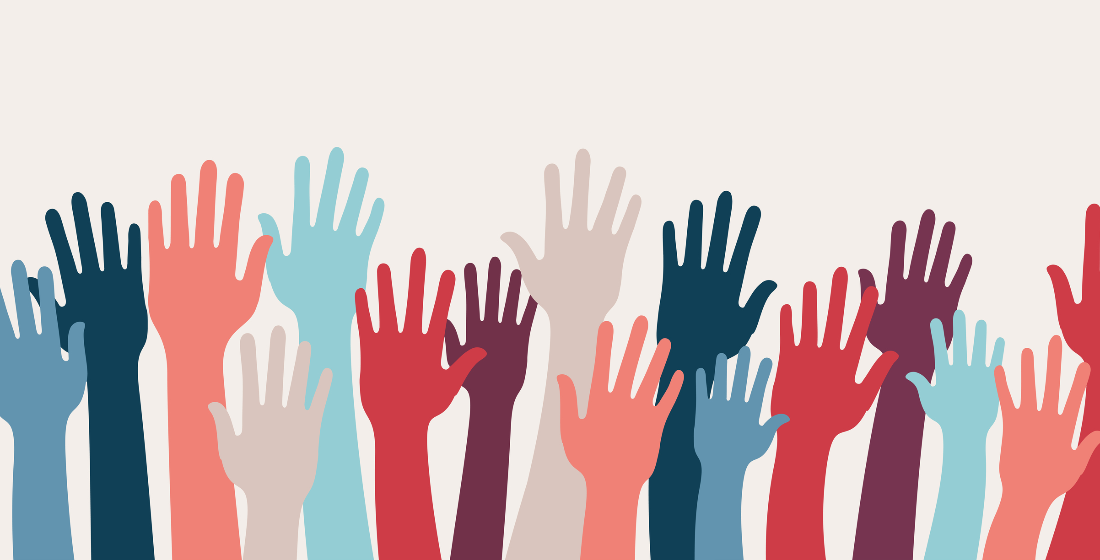 In the words of Pat Wadors, diversity and inclusion advocate and chief people officer at Procore Technologies: “When we listen and celebrate what is both common and different, we become wiser, more inclusive, and better as an organization.” While this sentiment is both shared by many and backed up by research, the commodity finance industry remains a predominantly male-led space.

A study by Catalyst shows that women make up nearly half of the financial services industry, but that less than 13% of women in finance make it into leadership roles such as CFO. Looking at the commodity trade finance industry in particular, women in leadership roles across the world’s biggest commodity traders sits at only around 5%, according to Bloomberg.

Of course, the whole employment sector has evolved over the years and continues to adjust in order to become a more inclusive place. “You can certainly see that the commodities industries are changing in relation to becoming more diverse, perhaps largely attributed to the wider nature of the development of the entire human society,” Raine Lim, associate director at Czarnikow Singapore, tells TXF.

“Thinking way back to when the commodity industry started, it was a business that relied heavily on long standing relationships, very frequent travel, often to very difficult parts of the world, and it was an apprenticeship business that you learned by working alongside someone else,” Christine McWilliams, global head, commodity and energy trade at Citi, says.

These are aspects of the job description that were typically more suited to a man’s stereotypical role in society, but as gender roles become increasingly more balanced, the commodity trade finance industry follows. As Lim puts it: "Society as a whole has evolved to the point where each person, whether they are male or female, now has equal value attributed to their time outside of work. The line between the traditional stereotypes of men and women has changed so drastically in this age."

“The industry is becoming more reliant on the internet and on data, and travel has evolved,” McWilliams continues. “We're seeing a lot of women in the industry and in senior roles. Companies want to recruit more diverse talent in their entry programs, and we are seeing more women becoming interested in the sector. A combination of all these things is working to set women up for even more success in the industry going forward.”

A step in the right direction

This kind of change is a slow process. Due to the apprenticeship-based nature of the sector, it takes decades for new talent to build the skills to take on senior roles. “As is often the case with early-stage progress, it is not quite steady and requires continuous focus,” Natalia Heidendal, head of structured commodity finance at ING, tells TXF.

Looking at similar industries, there have been a few export and trade finance programs cultivated specifically to support women-owned businesses, such as US Exim’s small-buyer’s credit insurance and working capital guarantees for women and minority-owned businesses and the IFC’s Banking on Women Trade Finance Initiative, which offers emerging market banks an incentive to invest in female-owned SMEs, to name a couple.

The subject of gender and broader diversity and inclusion is a central part of many institutional strategies, yet trying to locate such initiatives by way of supporting female talent or women-owned businesses in the commodity sector is a challenge.

“At ING we have a diversity and inclusion strategy as well as an employee network dedicated to achieve gender and culture mix in leadership and teams. We also tend to hire, train, and promote female talent. When it comes to mentorship or coaching of female staff in commodities these initiatives also pop-up, but given other prevailing priorities with pressing deadlines and more so demanding budgets, this requires continuous attention as it can easily slip down agendas,” Heidendal explains.

Within Citi’s diversity strategy, there are also specific business drivers aimed at promoting, hiring, and retaining women. Citi also published the results of its pay gap study last year and made adjustments around the results, in support of women and ethnic minorities. “There are a lot of ways to champion diversity. This is the way we found quite a bit of success with and I like to think we are role-modelling the kind of behaviour that we think a company should exhibit,” McWilliams adds.

Could diversity catch up to sustainability?

There is an interesting opportunity for diversity to be put at the forefront ESG (Environmental and Social Governance)-tied loans, where a margin reduction is offered if the borrower can meet a predetermined set of KPIs. Within commodity finance, the KPIs on these facilities are more commonly focused around the ‘E’ part of the ESG, for example, setting goals around reducing a company’s emissions or ensuring full traceability of certain commodities throughout the supply chain.

“The increased focus of governments, regulatory bodies, financiers and companies on aspects of ESG makes it undeniable truth that the world is changing; the megatrends captured by all three ESG letters are getting ‘priced-in’ in business and investment decisions,” Heidendal tells TXF. “When it comes to commodities, by virtue of the business, the traction with ESG has least to do with gender equality and more so with the environmental and broader human rights aspects.”

But the ESG practice is still in its infancy and there is massive potential for there to be an increasing focus around specific diversity goals within social governance. “The solution of gender equality could be something that the industry explores and benefits from,” Heidendal continues. “Multiple evidence shows that gender diversity is a positive signal of a company’s evolution and a strong signal to investors that the business is well-run”.

This type of facility has already begun materialising in the project and export finance spaces. In September 2019, Polat Energy secured a $44 million gender-linked project loan to finance the 48MW Soma 4 wind power plant in Turkey, the inability of the company to meet certain gender-equality-linked criteria resulting in an uptick in the cost of debt to the borrower. More recently, in September last year, IDB Invest structured and subscribed the world’s first gender-focused social bond issue,  a seven-year $100 million loan of which proceeds will be used to finance the growth of its women-led SMEs portfolio (WSMEs), as well as for the purchase of social housing by women in Colombia.

So, could we see similar financing structures trickle into the commodities sectors? “Bringing in gender-tied loans or bonds could be a way to go,” says Heidendal. “The trigger to any of these instruments is the availability and the cost of capital. Once businesses realise that their cost of capital depends on the very governance they have in place, this will be a game-changer.”

According to McWilliams, Citi is currently in talks with a number of clients on how to improve funding access to suppliers, from minority or women owned businesses to small farmers. “This is a particularly interesting conversation to be having in the commodities space right now,” she explains. “Because of the industry trends that have occurred in the last two years, with various international banks being much more selective about the kinds of commodity types and commodity firms that they're able to support, there's a unique nuance in the commodity market that has to do with the shifting of the overall market.”

In other words, the commodity finance industry is undergoing a reshuffle as bank funding becomes less accessible and borrowers reassess their debt options and diversify their funding pools. Perhaps this shift will provide the opportunity to scrutinise diversity within the industry more closely, and there may be more support by way of diversity and inclusion within social governance or gender-linked loans going forward.