Pricing guidance on the widely anticipated Akbank refinancing is as predicted – a slight jump on the borrower's 2021 deal. For international banks in search of yield, Turkey is looking appetising again. 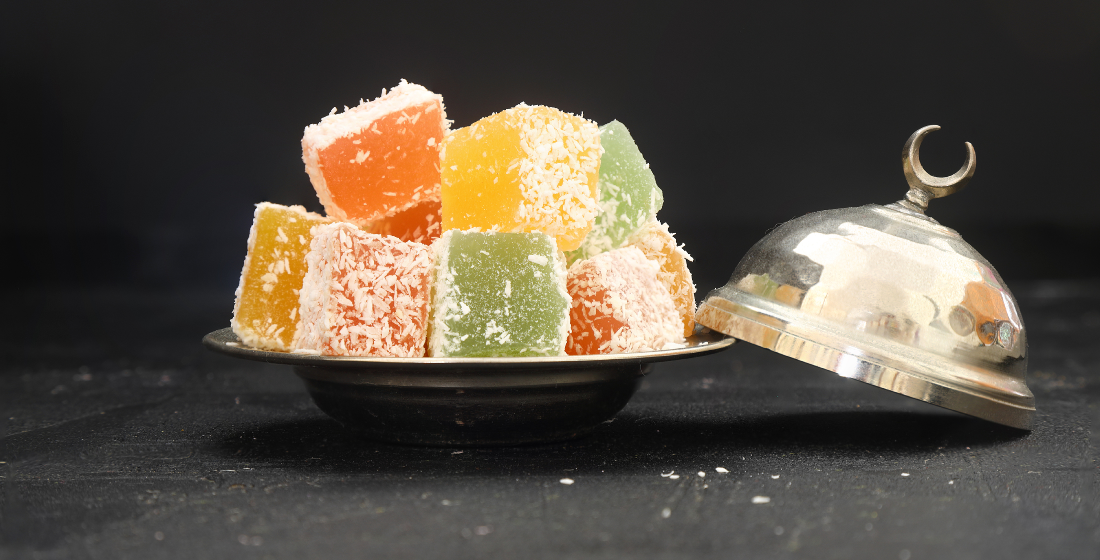 Turkish trade borrowing just got slightly more expensive. Pricing guidance on the widely anticipated Akbank refinancing is a nudge higher than the $658 million one-year deal the borrower raised in 2021 – and Akbank’s cost of borrowing is about as cheap as it gets for Turkish banks.

Akbank, along with Garanti, typically sets the benchmark for pricing and tenor of Turkish bank syndicated loan borrowing, much of which is on-lent to Turkish SMEs as trade finance. Consequently, where this annual deal prices at, is as significant for Turkish trade borrowers as it is for banks.

Last year’s refinancing comprised tranches of $344 million and €279 million. The dollar facility had all-in pricing of 215bp plus Libor and the euro facility priced all-in at 190bp plus Euribor. However, while Akbank’s cost of debt is expected to be higher this time round, Turkish lenders have no great urgency for US dollars this year, after many Turkish savers moved their savings into dollars rather than the weakening lira.

In addition, paper in the secondary Turkish market is trading at a premium  – Akbank’s loans have traded as wide as 300bp in the secondary market this year – and given uptake will be strongest from banks looking for yield, lenders are likely to conclude that 230bp does not represent enough yield.

While Akbank’s annual revolver has recently endured year-on-year upticks in pricing, the bank managed to reduce the margin on its sustainability-linked syndicated loan at the end of last year. The facility, which comprises a $460 million and a €206.8 million tranche and marks the second ESG-tied loan for the Turkish bank, has a 367-day tenor and replaces a previous facility signed in October 2020.

Akbank's refinancing came just before the central bank of Turkey slashed interest rates by 200bp in October 2021, more than markets expected at the time, plunging the value of the lira by 30% against the dollar. Volatility in Turkish markets had previously led to higher-than-desired margins for Akbank.

Margins on this loan will be tied to a step-up/step-down margin linked to female employee representation, sourcing renewable electricity, and not lending to greenfield coal power plant projects. Akbank said this transaction meant 40% of the bank's overall foreign borrowing was now sustainability-linked. This funding includes a syndicated loan priced in April, a sustainable bond launched in June and a repo in August, all tied to the same targets as the term loan.

Akbank is not the only Turkish bank out to market over the past year. In May last year, Garanti rolled over its annual syndicated loan from 2020 and signed an approximately $638 million facility. The new 367-day deal comprises two tranches: a $279 million loan and €294 million tranche provided by 34 banks from 18 countries and has a rollover ratio of 140%.

Most significantly, the Garanti deal also included a 15bp margin ratchet in case of a further ratings downgrade – a clear indication of lender angst and that pricing was likely to continue to climb.

Likewise, Fitch also downgraded Akbank’s credit rating in December last year, giving the bank a B+ rating – one notch below the sovereign rating – and its outlook was revised to negative from stable, mirroring the sovereign outlook.

In short, for now at least, a medley of policy tools including protection for lira deposit holders and a tax break for companies that switch funds out of foreign currencies has helped Turkish assets to more or less hold the line. The question for investors is how long that truce can last.

ADB’s ETM: Incentivising the retreat from coal
ADB’s Energy Transition Mechanism (ETM) – a funding vehicle to ‘phase out’ coal while scaling up renewables in southeast Asia – has lofty goals which pre-date COP26. But will the financial incentives be enough for asset owners and lenders to retreat from coal in the region?...Read on here

Akbank to return with new Sofr-linked refi
Turkey’s Akbank is expected to return to the debt market in April, according to a source familiar with the bank....Read on here

Bank bids due on Kachi lithium project financing in Argentina
Australia-based Lake Resources is expected to receive bids from lenders over the coming weeks from prospective banks for a....Read on here

PABs under consideration for DC Smart Street Lighting project
The US Department of Transportation has announced a $160 million private activity bond allocation for....Read on here

Gil starts at Santander
Jorge Gil has re-emerged as the new head of the infrastructure industry practice at Santander, having stepped down as head of Ferrovial's airports division....Read on here