Global export finance deal flow is expected to balloon by year-end given some big-ticket projects are in the pipeline. From petrochemicals plants in Europe to high speed train lines in Egypt, the ECA funding route is proving attractive, especially given bond issues are challenging. 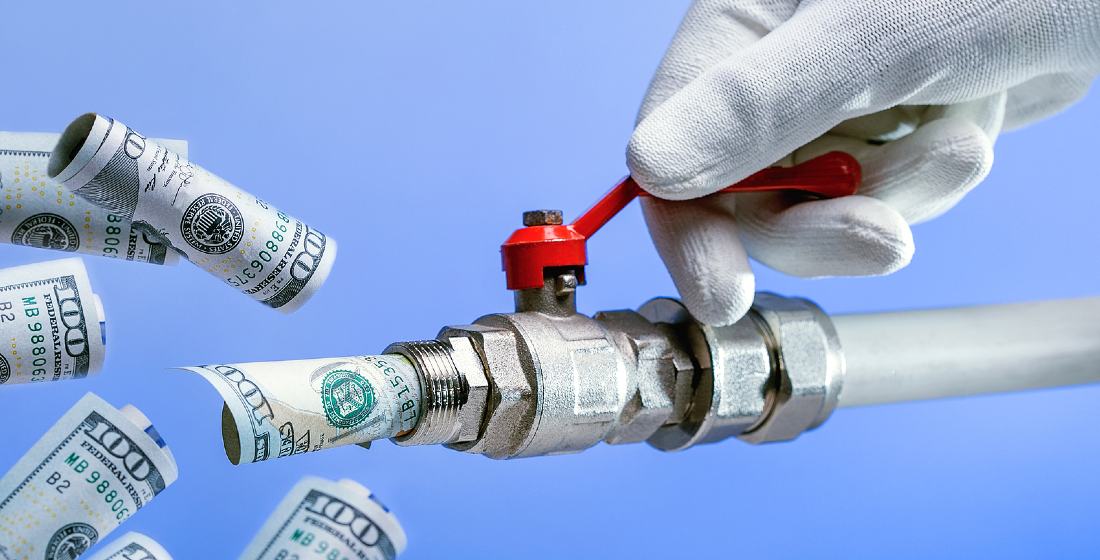 With the volatility of the capital markets — as prices rise and yields drop — coupled with inflationary pressure on EPC costs, and heightened geopolitical instability, export credit agency (ECA) debt is proving a more attractive fundraising route for corporate borrowers in the post-pandemic world. Especially for serial bond issuers.

So far this year for example, US telco Verizon tapped EKN and Finnvera for cover on a $1 billion financing, its sixth ECA-backed loan to date; while, cruise ship companies MSC Cruises ($368 million loan supported by SACE), First Omega Shipping ($353 million K-Sure), and Next Gen Yacht (a $1.04 billion Bpifrance-covered loan) all turned to ECA support when looking for additional financing due to the aggressive pricing of bonds.

Traditionally ECA cover, via insurance or guarantees (tied or untied), pushes down the cost of international bank debt in high-risk profile regions. But interestingly, the majority of export credit volume was accounted for by strong credits in developed countries in 2022, like North American and Europe, according to TXF Intelligence.

Asia-Pacific marked the most active region in export finance in H1 2022 in terms of total debt volumes (to the tune of $8 billion across 29 deals) — however, Europe came in second ($6.1 billion across 52 deals) and North America was third ($4.09 billion).

Either way, while the ECA route is proving more sugar coated than challenging bond issues at the moment, the overall cost of ECA debt has risen marginally with rising interest rates and additional costs baked into deals with the replacement benchmark rate to Libor, Sofr, also adding to the marginal uptick in pricing.

And there are more big-ticket large-scale projects expected to get over the financial line in Europe this year, with European ECAs currently considering support to Ineos’ roughly $3 billion petrochemical project in Belgium, with banks and ECAs yet to be mandated; and the second, for the construction of a hydrogen-based steel plant in Sweden that is expected to garner support from Euler Hermes for a roughly €2.5 billion (USD $3 billion) deal (comprising a combination of equity and green project financing).

ECAs are also expected to back some more European renewable projects and battery manufacturing plants over the next year. And there are some more ECA-covered shipping deals on the horizon too, specifically a new wave of vessels with green features, as well as some more container ship financings — a nascent sector for ECA backing given the shortage of such vessels amid ongoing supply chain disruptions.

On the emerging market side, the export finance market will also play host to an uptick in big-ticket ECA-backed deal flow in the second half of this year. One particular such financing is Egypt’s high speed rail deal, a roughly $2 billion SACE/Hermes-backed financing for phase one of the 1800km high speed train line across the north of Egypt, due to close by the end of this year. There is also another undisclosed pending rail deal in Turkey which has attracted ECA support.

Furthermore, Saudi Electricity Company sealed a $568 million EKN-covered loan to back the construction of a Saudi-Egypt interconnector last month, in a sign deal flow is already picking up in the region (the Middle East only accounted for $393 million in H1 this year). And there are some small ticket social infra schemes in Ghana and the Ivory Coast on the agenda — mostly road and rail deals — due to close over the coming year.

Another mega ECA-covered project financing which has been put in the fridge over the past two years is the debt package backing the Rovuma LNG project in Mozambique. While deal negotiations have halted, there was talk the deal would restart by year-end, and that banks and ECAs will get the deal over the line in 2023. However, negotiations have gone quiet again.

Given that LNG is a transitional fuel in the wake shifting energy mixes and security issues spawned out of the crisis in Ukraine and the pandemic, the roughly $17 billion project is paramount to helping dovetail energy transition, not just for Africa but for Europe and Asia too.

Renewables costs: The only way is up - or is it?
Renewables supply chain costs are going up. The cost of project debt is going up. The cost of hedging is going up. But costings for many projects were agreed long before the current turmoil, which will leave some out of pocket. Add merchant risk to the mix and what had become a largely vanilla project finance market is looking decidedly tutti frutti...Read on here

FC for Europe’s largest petchem deal in a generation by year-end
Ineos are set to reach financial close on an approximately $2 billion ECA-backed debt package to...Read on here

Bhutan tenders out for Sephu solar advisors
Bhutan's Department of Renewable Energy has shortlisted advisory teams to assist with the development of the 17.38MW Sephu solar PV power plant in...Read on here