Blockchain: Banks must sober up and get practical

Forget speed-dating, says Sander van Loosbroek, director of distributed ledger technology at Cegeka. For banks to make blockchain work in trade finance, they need to commit to an open relationship.

Forget the speed-dating, says Sander van Loosbroek, director of distributed ledger technology at Cegeka. For banks to make blockchain work in trade finance, they need to commit – to an open relationship. 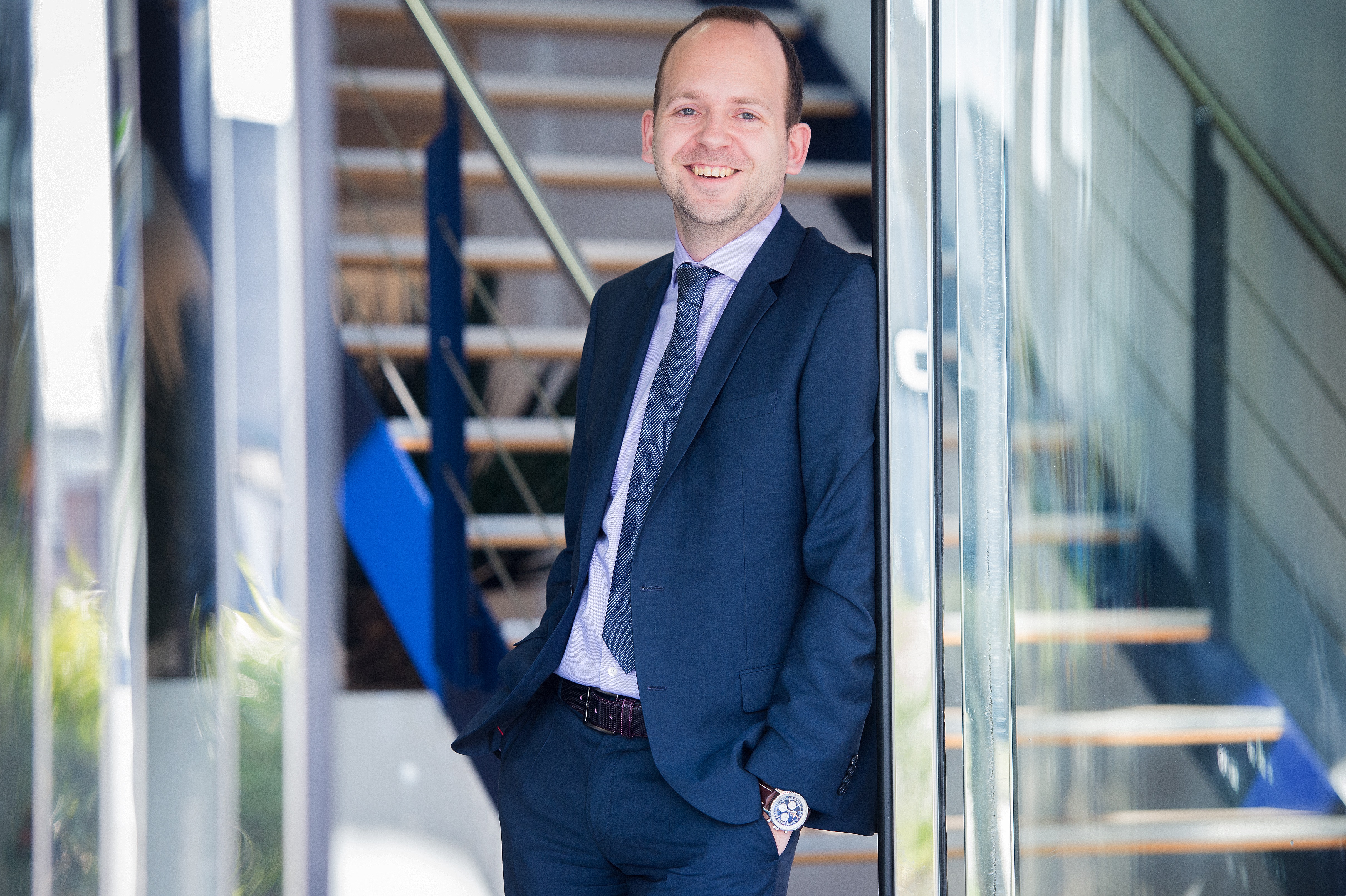 Although blockchain has obvious benefits for trade finance, most banks are still failing to realise that potential because they’re attacking it from the wrong angle, argues van Loosbroek.

Rather than focusing on what they want to achieve and who they need to work with to get there, too many banks rush to experiment with the technology for the technology’s sake, he argues. Beyond the fanfare, most turn out to be private blockchain proof of concepts with little practical use.

“It’s time to sober up and think about what blockchain can actually do for this industry, instead of just carrying on yelling that it’s disruptive.”

“Everybody is doing this silly experiment where they scan a PDF and put it on a blockchain, send it back and forth and say ‘Look, we put the blockchain and a letter of credit together,” he says. “But that doesn’t do anything. What have we achieved there?”

Instead, banks should first identify the core purpose of the paper documents they currently use, and then explore ways that distributed ledger might help achieve that function more efficiently, he advises. “Then you’ll see experiments popping up that are far more interesting.”

Cegeka is currently working on a blockchain experiment whose main aim is to establish the ownership of an asset being traded. The idea is that by signing an agreement that ownership is no longer conferred by a bill of lading but by a token on a public network, the need to physically send that piece of paper around the world is removed, van Loosbroek explains. Instead, a token that can travel in real time does its job.

Of course, not every experiment works, but they can all provide a useful lesson for the entire industry, he adds. Banks therefore need to become more open about sharing their mistakes with each other when experiments fail.

Practical cooperation is the key

One challenge is that although individuals at banks are keen to move forward with blockchain and solve inefficiencies that they experience day to day, most banks as organisations have little culture of sharing and cannot see a benefit to it.

“If you’ve ever witnessed a number of banks in the same room, it feels like an awkward speed-dating session. They’re probably interested in doing something with each other but they’re not really open about it,” van Loosbroek says.

Instead, their attitude is that “this is going to be awkward so let’s just shut up, meddle around a bit and not get anywhere but then say that the evening wasn’t a failure,” he adds. “This is how blockchain experimenting with a multitude of banks feels for me.”

What’s needed with blockchain is to become more respectful of the needs of all parties involved in a trade, van Loosbroek says. Rather than engage with other actors however, banks are too eager to strip out risk, limit themselves to a private ledger and try to make that work.

Ultimately however, a private blockchain serves little purpose for trade finance. In the case of using the technology to register ownership of an asset, for example, it makes no sense if the system is not available to everyone, van Loosbroek notes.

“It’s just remarkably silly how that chain of thought works,” he says. That, however, is what many banks want.

Rather, blockchain’s greatest potential for trade finance is its ability to link together all the players involved in a trade. That would require banks not only talking to each other, but to logistics providers like shipping companies.

The latter group however can be just as blind to the blockchain’s bigger possibilities as banks, van Loosbroek says.

Although Maersk’s recent blockchain experiment with IBM for example was a success: “It was still just a logistical experiment without any trade finance facilities connected to it. So we’re not really moving forward in this area, which is interesting because the technology clearly allows you to do so.”

One experiment that Cegeka is working on now seeks to remedy that. Although “still pretty small”, it involves a bank, their customer that has financing with them and a shipper, all connected on a public blockchain. Cegeka hopes to trial a live trade in April.

Some argue that there is no value in doing a financing agreement on a blockchain because it is always between a customer and bank and nobody else needs to know about it, Van Loosbroek notes. However, “if you get the shipper involved and you get the other customer involved and the warehouse involved, then suddenly you paint a different picture and people start to think in a more collaborative way.”

This approach can help reduce costs, and so increase the chance of any resulting blockchain prototype being adopted, he argues.

For all this, van Loosbroek is confident that 2017 is the year that blockchain becomes a practical reality for trade finance. KBC, for example, aims to bring its blockchain prototype – which Cegeka built – to production by year-end. Other experiments also will likely move into development phase, he believes.

Although the blockchain solutions that are achieved will be only a first step towards what the technology can achieve, “it’s definitely going to happen this year.”

Sander van Loosbroek will be speaking further about these issues at TXF Amsterdam 2017 alongside Louis de Bruin of IBM, using real-world case studies and practical demonstrations. For more information, see the event page.